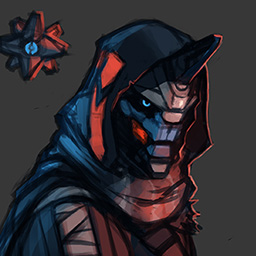 Seen hundreds of posts for the past 6 hours since launch of people getting banned unintentionally. Why have these not been lifted? This is crazy. Or at least give us a time frame? From what I can see I didn't break the terms of service and also never knew about this overlay thing. It was never told to anyone. Just clicked play and got banned for having geforce open because I updated my gpu driver to the destiny 2 one. Been waiting for hours now and no response from blizzard. Also from what I saw on the bungie posts a "ban" is permanent. So I may as well refund no? Give me a time frame
English
#Help #pcsupport
Comment Reply Start Topic
Report