Dec 13, 2018 - A_dmg04
This week at Bungie, we began our celebration of the Dawning.
This year, the party is about more than just snowballs and Nova Bombs. Eva Levante has returned with a whole new way to spread some seasonal cheer. Mixing and matching various ingredients, you can become a Legendary Baker and earn some sweet loot along the way. 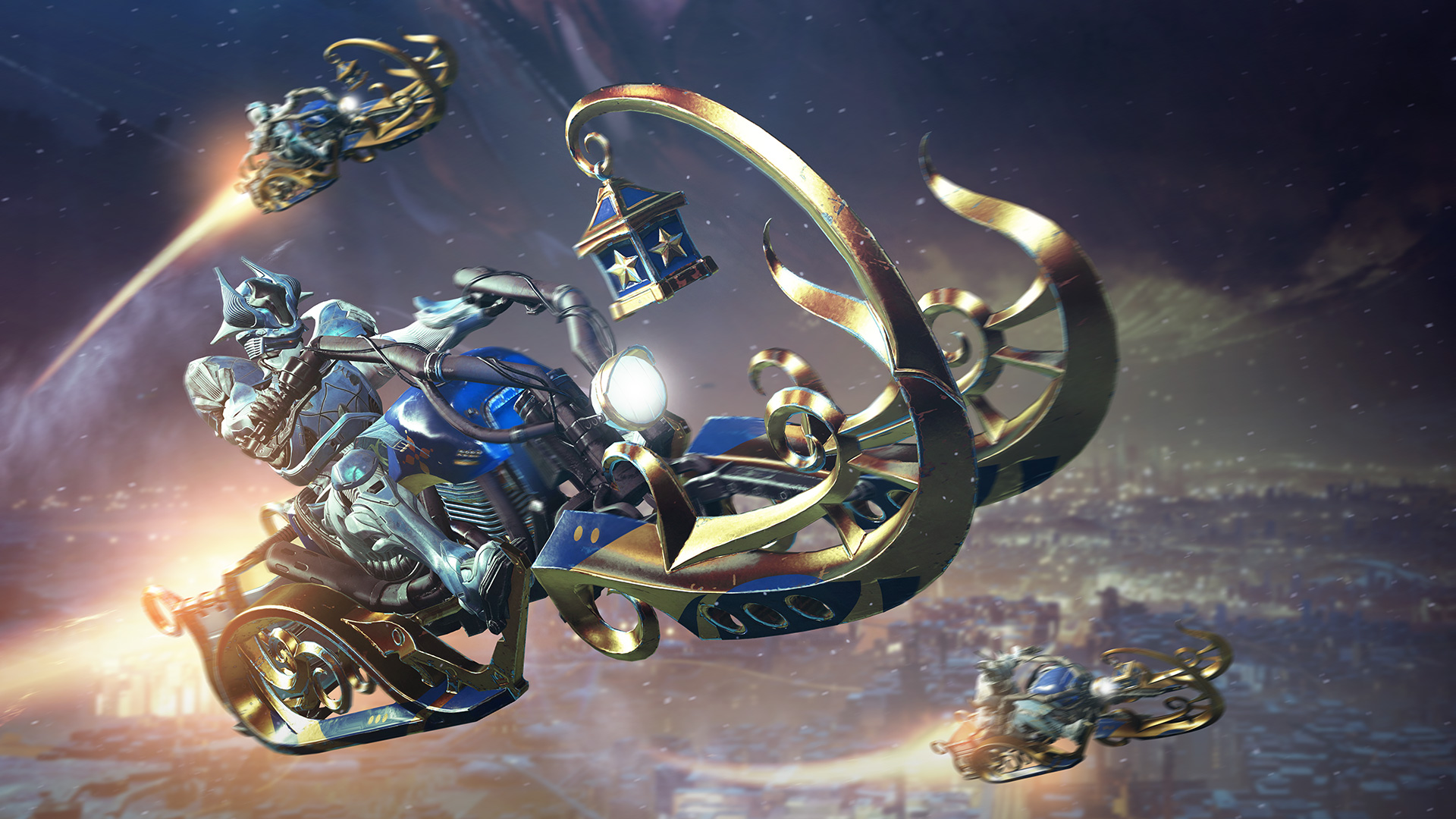 There were a few hiccups when the doors opened, but the skies have cleared, and now we’re set for a wonderful winter festival. Season of the Forge kicked off for all players of Destiny 2, and Ada-1 opened the doors of the Black Armory for those who seek to reforge the lost weapons of the Golden Age. Fun to think that we’re just getting started.
This week, we bring you news of updates and current investigations going on at Bungie. Let’s dig in.

Since the beginning of Season of the Forge, we’ve been monitoring the pulse of your gameplay. Some issues have been discovered since Black Armory and the Dawning, and we’d like to give an update on some of our highest-priority issues.
Scourge of the Past
Black Armory: Forges
General
2.1.3 Preview
Next week, we’re deploying an update to address various issues in the game and bring a few minor quality-of-life updates into the fold.
Player Support is continuing to monitor the #Help forums for reports of new issues. Make sure to check out their recently created articles covering all vital information and known issues in Destiny 2. See the Player Support Report below for an update.

During the Dawning, you can look forward to more than just cookies and snow. Players who are keen to dish out pain in the Crucible have something delicious to play through the end of the 2018. Even if you aren’t a Legend, we’ve got some fun in store.

You read that right. Two full weeks of Mayhem are on the books. If you’ve been missing this mode since the launch of Forsaken, you have ample time to sink your teeth into the chaos. Get out there and fight.

Lord Saladin is visiting during the Dawning, but isn’t coming for cookies. He’s come to oversee the power enabled combat of the Iron Banner. With Season 5, you have new armor to earn, and two Year 1 weapons returning to the fold with random rolls. 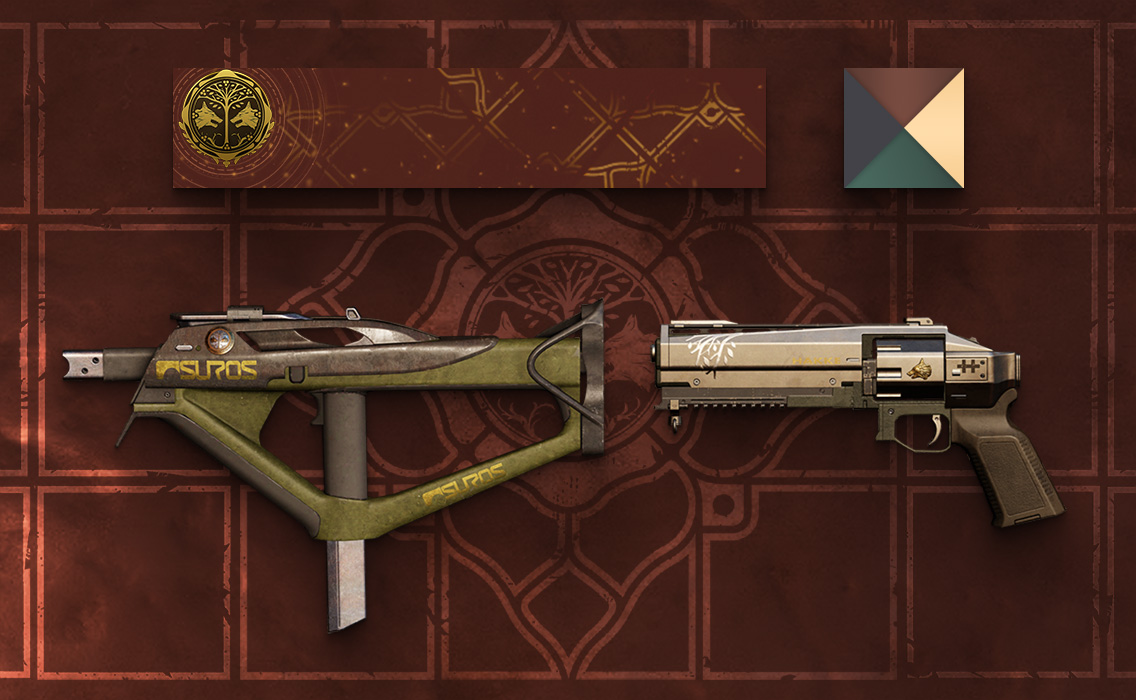 Bounties will function as they did at the end of Season 4, granting powerful rewards and unlocking rewards for direct purchase from Lord Saladin. Double Valor will be enabled from December 25 through December 28, followed by triple Valor from December 28 through January 1.

Our Player Support team at Bungie is comprised of individuals who are dedicated to tracking down issues that you may be encountering in the field. They dive deep to get the right information to teams that can take action.
This is their report.

Destiny 2 Update 2.1.2
This week, we deployed Destiny 2 Update 2.1.2 to players. This update introduced changes to the Prime Engram economy which accelerates leveling for players who have not yet achieved 600 Power. It also resolved an issue with Annual Pass purchases for Forsaken owners.
Following the deployment of Update 2.1.2, Destiny 2 services encountered a series of issues which resulted in elevated CENTIPEDE, CHICKEN, GUITAR, MONKEY, and WEASEL errors. Following the conclusion of this maintenance, services stabilized, and these errors returned to their normal trends. Players who have continued to encounter these errors following this deployment should report them to our #Help forum.
Destiny 2 Update 2.1.3
Next Tuesday, December 18, Destiny 2 Update 2.1.3 is scheduled to go live.
While the timeline for this deployment has yet to be finalized, players should follow us at @BungieHelp on Twitter or monitor our support feed on help.bungie.net for the latest information as soon as it is available.
Regional Connectivity
Earlier this week, we investigated player reports regarding elevated ELDERBERRY, FIG, and GRAPE errors in Destiny 2, most notably from players in the northeastern United States.
Upon investigating these errors, an issue was identified with a regional internet service provider which caused disruptions for players who relied on their services to connect to Destiny 2. After identifying and escalating the root cause, we believe that issues causing these elevated errors are resolved.
For information on known service issues as they are discovered, players should follow us on Twitter at @BungieHelp or monitor our support feed on help.bungie.net.
Eva’s Return
On Tuesday, the Dawning launched for all players of Destiny 2. While Destiny Player Support is continually monitoring for player reports in the #Help forum, we have already published a list of Dawning-related vital information and known issues here. Here’s a brief overview:

Players who are looking for general information regarding the Dawning should also see our Dawning Guide.
Destiny 2: Forsaken and Season of the Forge Known Issues
In addition to the items listed above, Destiny Player Support is tracking the latest issues reported by players on the #Help forum. Provided below is a brief overview of the latest known issues in Destiny 2: Forsaken and Season of the Forge.

For the latest known issues as soon as they are available, players should visit our Destiny 2 Known Issues and Vital Information knowledgebase article.

The Forges Are Lit!

Need a quick break from your pinnacle endeavors or from the forge grind? Sit back, relax, and check out these fun videos from the community at large. One for fun, the other for fun, and well… any video you see in this section is handpicked on the basis of fun. Enjoy!
MOTW: 3 player Scourge of the Past completion

Runner Up: Up high!

Runner Up: Kill clip… on a sniper?!

If you’d like a shot at the Lens of Fate emblem, make sure to submit your video to the Creations page on bungie.net and include #MOTW in your title.
I don’t have exact numbers, but Master Rahool is currently overwhelmed by the amount of Burnt Edge Transits being brought his way. Whether you’re a master or a novice when it comes to culinary arts, we hope you enjoy this year’s Dawning festivities.
I’ll be taking a quick break next week, but Cozmo will be here to bring you the final This Week at Bungie of the year. Throughout the holiday season, your friendly neighborhood Community Managers continue to collect player feedback, Player Support will be investigating issues, and we’ll all be working together to keep you informed. May your holidays be filled with cheer, and we hope to see you out there in the wild.
A quick shoutout before we go: Cheers to Anodyne for this amazing Community Creation. The Dawning is a wonderful time to cherish the friendships you’ve made through Destiny, new and old. 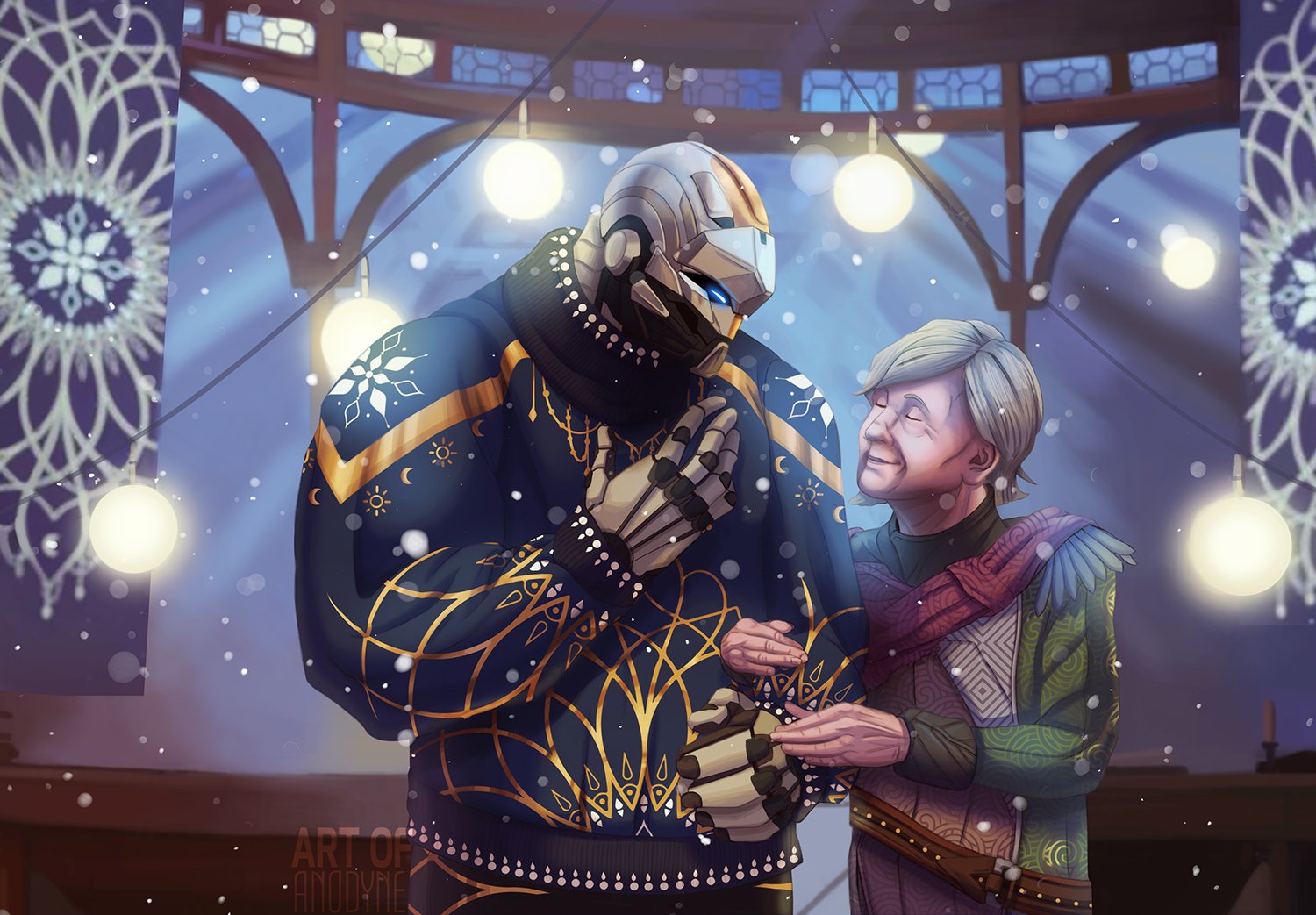