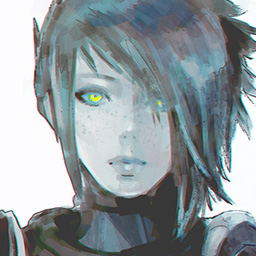 Skolas and the mines

Why do the mines still run after you kill Skolas? I know Bungie wants to make the fight epic, but when Skolas dies I think the mines should stop spawning too. I was just in a Prison run and we killed Skolas, then the mine spawned on the opposite side of the field. We had one guardian up and he wasn't able to shut it down in time. We wiped, after actually beating Skolas. Frustrating doesn't begin to cover it. I heard Bungie was planning on tweaking things next week as far as the burns were concerned. I hope they consider the mines while adjusting everything else.
English
#too #Frustrating #much #difficult
Comentar Respuesta Abrir tema
Denunciar