May 9, 2019 - A_dmg04
This week at Bungie, TR3-VR was waiting for you.
What was once [Redacted] is now live. Some of our favorite moments in the studio happen when players uncover the secrets in Destiny, whether it’s a new dungeon in the Dreaming City or something much more sinister, hiding within eyeshot of the Traveler. With the release of Zero Hour, we got to enjoy that all over again, right alongside many of you. The team who brought this experience to life has a short message for you:

Dev Team: Experiences like these are a salute to our inquisitive, skilled, and close-knit Destiny player community. We couldn’t make these without the right audience to discover and enjoy them. Thanks for being awesome, and don’t forget TR3-VR is waiting for you down there.

It’s time for your weekly dose of Bungie Blog content. We’ve got some information on the upcoming season and your final chance to take on the Iron Burden. Let’s dive in.

Season of Opulence: Getting Raid Ready

Starting June 4, 2019, Season of Opulence kicks off for all players of Destiny 2. Many of you are familiar with how raids can launch with new content—usually on a Friday at reset. This season, we’re doing something a little different. Owners of the Annual Pass will be challenged to conquer a new raid on day one. Here's some context on this new plan and changes to the upcoming Power climb:

Dev Team: The world’s first race for a raid is a competitive event. The raid is a challenge geared toward testing a fireteam’s ability to learn and execute on the mechanics, as well as their ability to overcome enemies and bosses together. Having a short window of time between release and launch allows us to preserve the combat challenge for players making their attempt on day one and get people playing the raid content right away.
Crown of Sorrow
June 4, 2019: 4 PM PDT
Recommended Power for first encounter: 715

With this race, there will be a few minor changes to current investment systems to ensure an even playing field while players are increasing their Power at the launch of the Season.

As a reminder, any powerful bounties acquired prior to Season of Opulence will have a Power cap of 700. For additional information, see the “Cleaning House” section of this article.

If you’re the type to take a day off work to celebrate the start of a new Season, get that request in now! We’re officially four weeks away from Season of Opulence. We’ll have more information on what’s changing in the Destiny 2 experience in June, so keep your eyes set on the blog for updates.

The final Iron Banner of Season of the Drifter takes place next week. Lord Saladin returns to the Tower, which is now clean of Revelry decorations, and invites you to participate in Power-enabled combat.
Iron Banner and Increased Valor
Start: 10 AM PDT on May 14
End: 10 AM PDT on May 21
Destiny 2 Update 2.2.2, released earlier this week, fixed an issue where the Iron Ruby shader was not being rewarded when dismantling Iron Banner rewards. If you’ve been looking to acquire this shader, you can either dismantle a reward that’s already in your inventory or dismantle an Iron Banner reward next week. Lord Saladin will also feature the following weapons for direct purchase when completing their associated weekly bounties:

NOTE: This will be your final chance to participate in the Iron Burden experiment of Season 6. If you’re currently on the path to earn 2,500 burdened kills and the “Heavy as Death” emblem, you have seven days to complete the “Now You’re Just Showing Off” Triumph.

Additionally, this will be your final opportunity to unlock Season 6 Triumphs or armor sets related to Iron Banner. Get out there and make Saladin proud.

This week brought a list of issue resolutions to Destiny 2, and a few issues have been discovered since the deployment of Destiny Update 2.2.2. Player Support is at the ready to give you the information you need for success.

Players can find the full Update 2.2.2 patch notes here. For future patch notes as they are made available, players should keep an eye on our Updates page.
Known Issue Callout: Zero Hour
This week, players discovered the Zero Hour mission in Destiny 2. While we will not divulge the details of this mission for the uninitiated, a known issue has emerged that we would like to touch on.
Currently, we are investigating an issue where players are not receiving their reward drop when completing the Zero Hour mission on secondary characters, blocking access to the Heroic version of this mission.
Players should rest assured that they will receive this reward drop as expected for their first character who completes this mission, and this character may then move forward to the Heroic version. In the meantime, we will continue to investigate this issue.
Destiny 2 Maintenance: 5/9/2019
Today, Destiny 2 underwent maintenance to resolve an issue where players may lose their Key Cards during the Heroic Zero Hour mission when using Destiny Companion features.
While we expect this to be resolved, players who still encounter this issue should report it to the #Help forum.
Destiny 2 Known Issues
In addition to the known issues described above, we’d like to touch on the following issues being investigated in Destiny 2.

For other known issues tracked by the DPS team, please see our Known Issues and Vital Information page.

This May Never Happen Again

We always love to see players leveraging nuances of the sandbox to claim victory. With a mix of Reveler's Tonic, armor swapping, Arc Strider tomfoolery, and a cheeky teleport, a lone Guardian found success when challenging an ahamkara to battle.
Movie of the Week: Solo Riven

If you’d like a chance at the Lens of Fate emblem, be sure to submit your footage to the Community Creations portal on bungie.net.
Every time new content enters the game, an email is sent studio-wide reminding the team that the mysteries of Destiny are hand-crafted for you, the player, to uncover. We watch. We wait. We count the minutes until the first player notices something unique in a corner that has never been seen before. We monitor the conversation as players make progress toward their unknown prize. Then, we celebrate.
[Outbreak Perfected Wallpaper – Click for 4k] 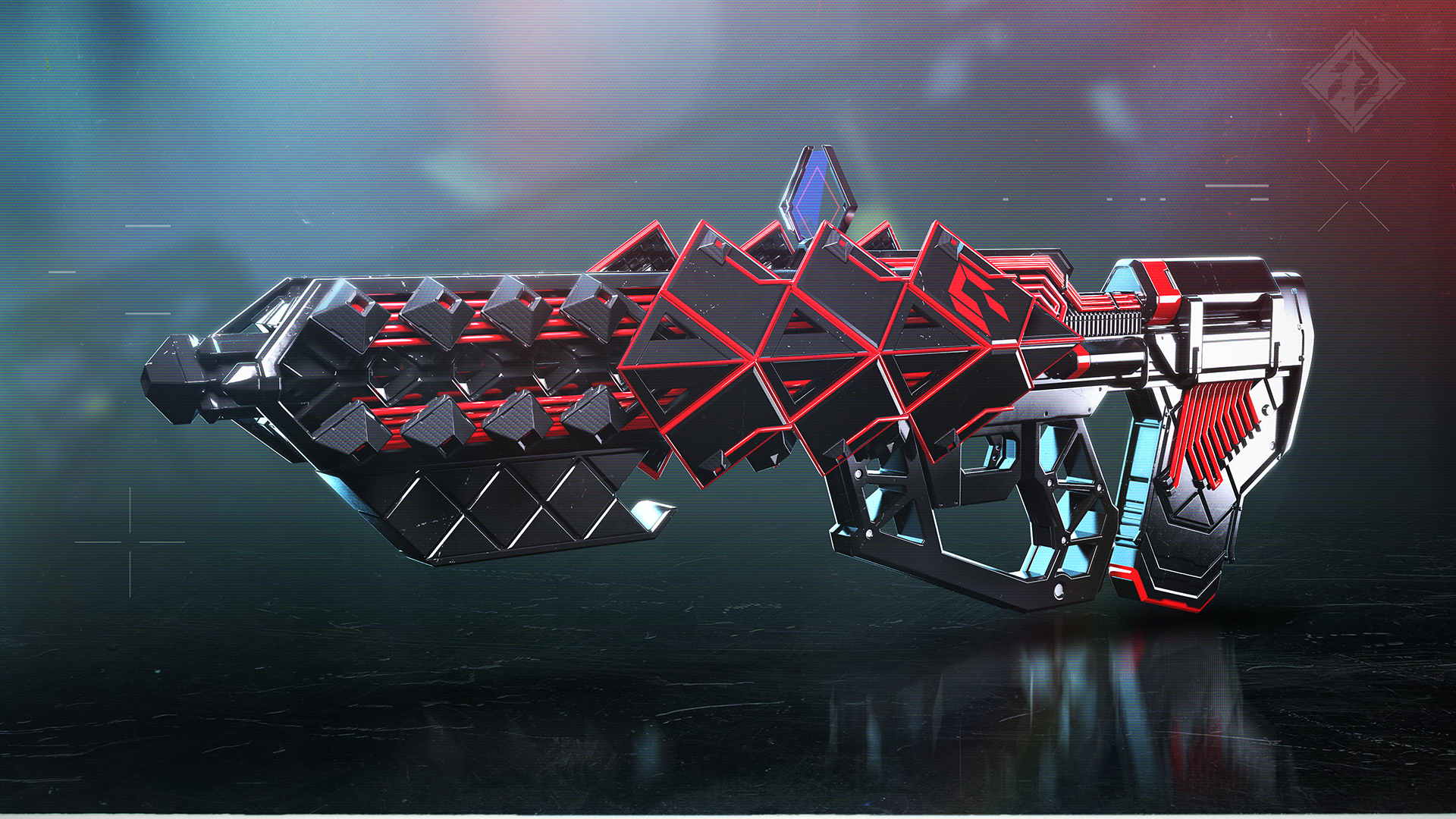