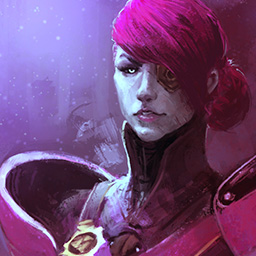 Necrotic Grip not applying to Stasis frozen targets and other questions

The Necrotic Grip perk does not apply to targets that are frozen by the melee ability, and is removed from targets if they are affected by the perk and then frozen later. Additionally, if a frozen target is shattered by a melee, this also does not apply the corruption. However, getting a kill with the charged Stasis melee or with a melee shatter on an already frozen target does make the target explode with the corruption nova. (I guess the target doesn't quite count as frozen if it's killed immediately?) This part is mentioned elsewhere as well, but I'll echo it here: I can't see any recharge effect for the melee ability on kills. The perk is inconsistent with Thorn: kills with Thorn bullets will cause the nova, but kills from the Thorn corruption perk will not. This is particularly odd because kills from the Necrotic Grip corruption do cause the nova, and they seem to be the same effect. A thought regarding Thorn synergy: It might be worth making Necrotic Grip generate Soul Fragments. This could either only apply to Thorn's effects, in which case I'd expect it would only happen when Thorn is also equipped, or could apply to the Necrotic Grip's effect as well, in which case I'd expect it to happen regardless of whether Thorn is equipped. The second idea definitely seems more like a catalyst effect if armor had catalysts. Thanks for reading
English
#destiny2 #FeedbackD2 #bugreport #STASIS
Comment Reply Start Topic
Report