Aug 20, 2020 - Cozmo_BNG
This week at Bungie, we are sharing more details on the DCV.
Back in June, we introduced the concept of the Destiny Content Vault (DCV), an approach to evolving the game that will allow us to add new content, bring back some of Destiny’s greatest hits from the past, and support Destiny 2 for years to come.
As a quick refresher, when Year 4 kicks off on November 10th, Io, Titan, Mars, Mercury, and Leviathan will all enter the Destiny Content Vault to make room for Cosmodrome’s return and Europa’s debut.
Since announcing the DCV, we know there have been a lot of questions about what’s going away and how game systems will evolve to reflect the more dynamic nature of Destiny 2’s future.
Most questions are answered by this rule of thumb, “When a destination goes into the DCV, so too do its PvE activities and associated rewards.” But there are some edge cases and we want to be crystal clear with players about the details of what’s staying and what’s going so there is no confusion, and everyone can prepare.
Today we’re going to explore what Destiny 2 will look like on November 10. Then, we’re going to spend some time helping you plan your gameplay to finish up your quests, earn your Triumphs, and complete your collections before November 10. 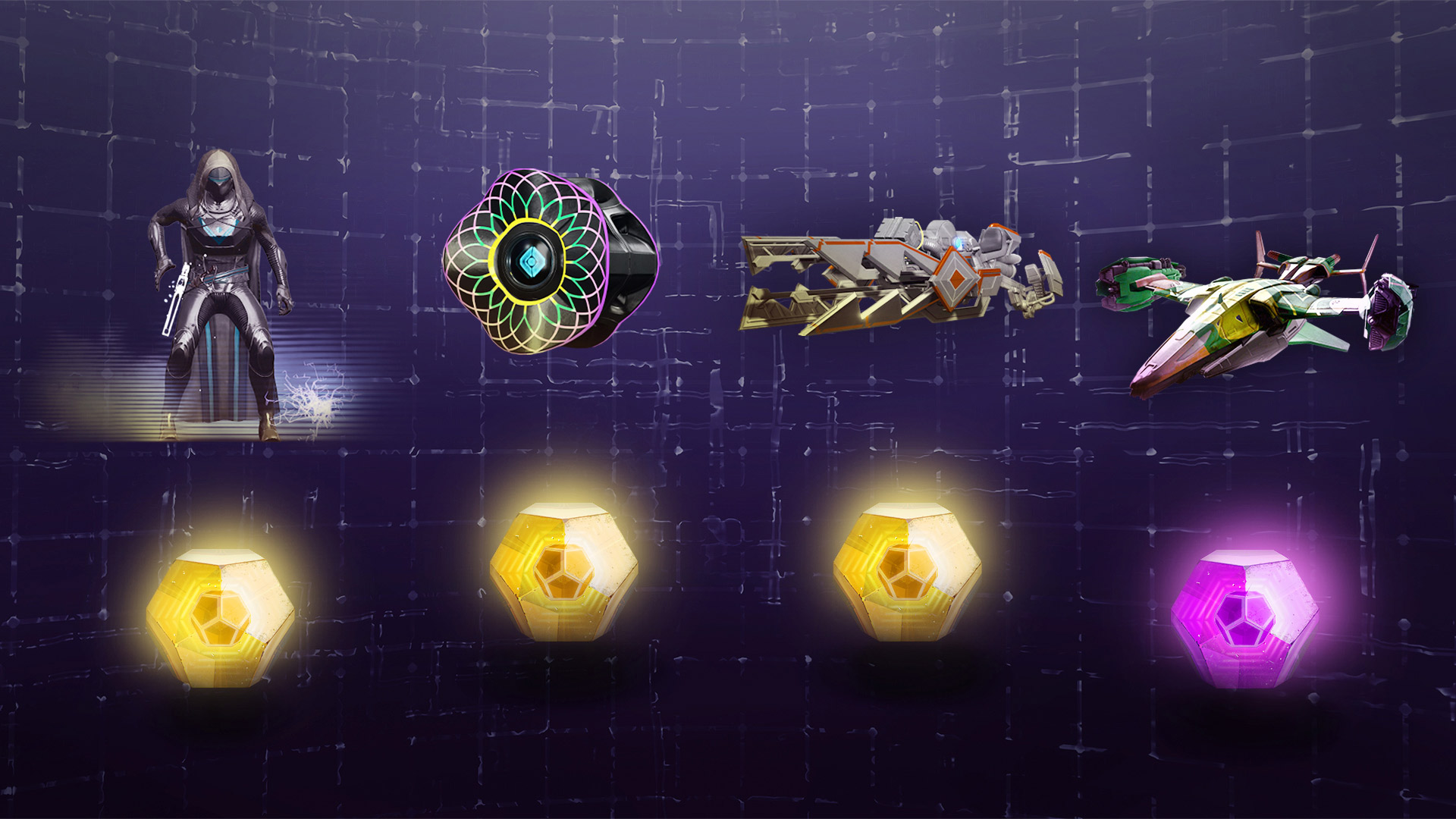