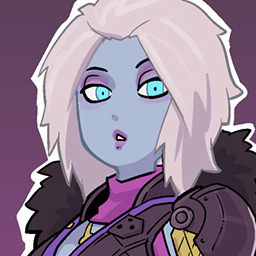 So, I have been looking at the forums for about a year now, and I see people complain that Bungie doesn't respond enough to forum posts. Well earlier, Bungie responded to a post about strike modifiers, stating that they would be tuned with Forsaken, and their response was met with them being called Liars, making the game worse, and rude comments that should really not be tolerated. If I was in the shoes of Dmg, I wouldn't want too respond to these kinds of posts of Im just gonna get slammed for everything. I would like Bungie to respond more, but the community makes it very hard to even WANT to respond
English
#destiny2 #forums
Kommentieren Antworten Thema erstellen
Melden