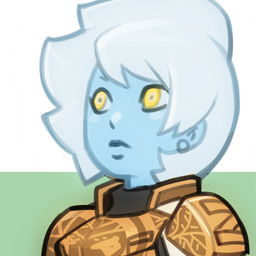 I don't know if I'm alone here, but does anyone else wonder what the traveler actually is and why it exists in the first place!? The traveler, I know this is a video game, but the longer I look at it, the more mysterious it gets. Look at its details, in the chipped off centers of its body, it looks like a city is up there. Why has no one flown up there and landed? It was dead in the first game, and now it has awoke in this game, it looks alive now with everything rotating around it. Now I wonder why the traveler didn't fall to the ground in the first game if it was dead?... Anyways, leave a comment.
English
#lore #destiny2 #curious #Traveler
Comment Reply Start Topic
Report