Jun 24, 2021 - Cozmo_BNG
This week at Bungie, it’s getting dark.
The Endless Night really ramped up this week as the Tower is now in full dark mode. Strange things are afoot as Guardians continue to search for answers by diving even deeper into the Vex Network. Hopefully the source is found soon, as it’s looking pretty problematic right now.
The bravest and most powerful among you have started to take on the Grandmaster Nightfalls that went live this week with The Glassway. For anyone not aware, Grandmaster Nightfalls are some of the most difficult content to aspire to. If you’ve reached the proper Power but haven’t given it a go yet, Plug One.1 is up for grabs this week, so get in there. Be brave.

Shoot For the Moon

Back in January we announced that four weapons from the Dreaming City and four weapons from the Moon were being reissued with new perk pools but had not brought them all back yet. In our next update, currently scheduled for 7/6, we will be reissuing the remaining Moon and Dreaming City weapons with new perks.
All of these weapons will drop from their original sources on their respective destination. Here is the full list of the weapons along with an example of the new perks they can each roll with. 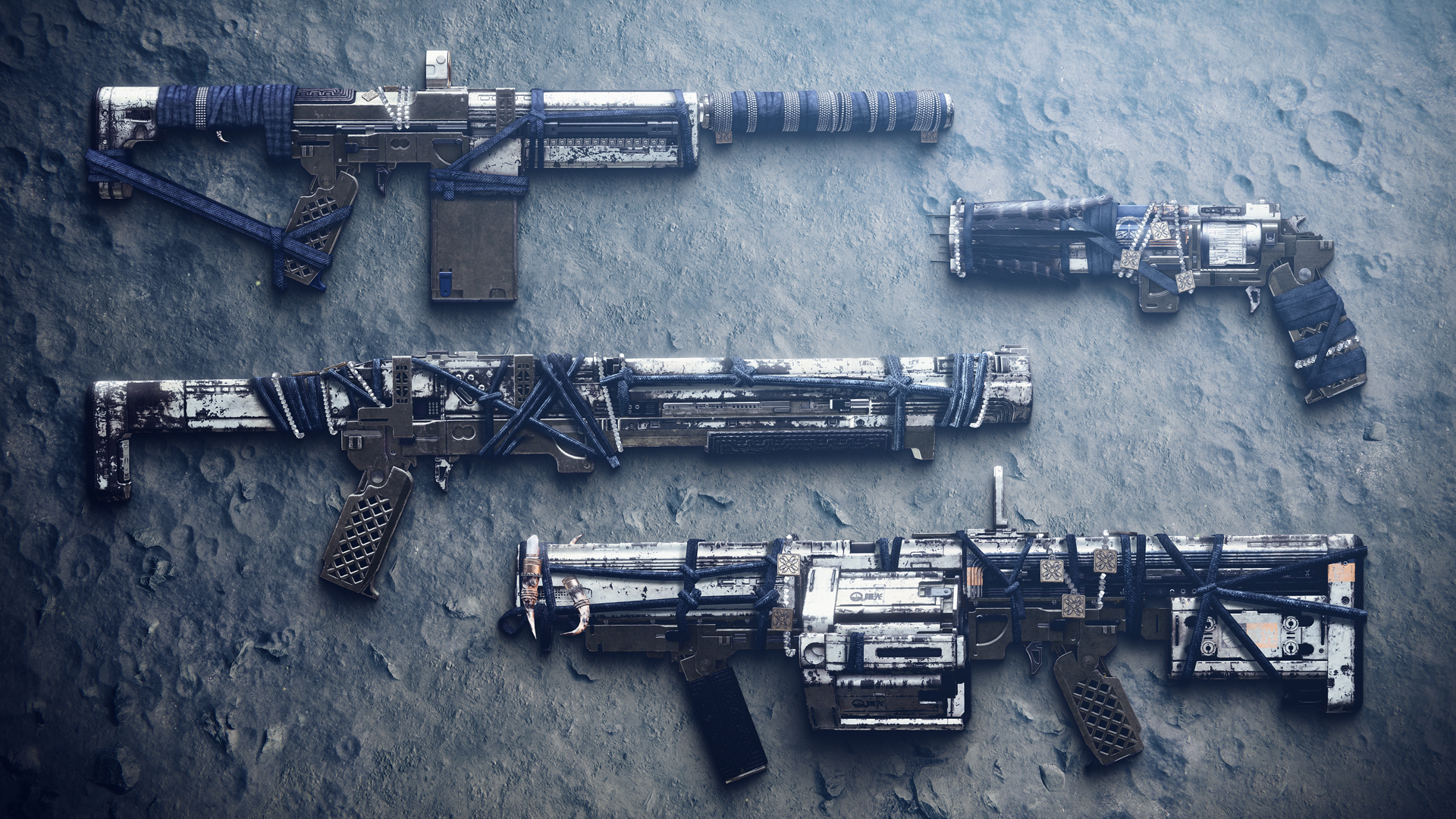 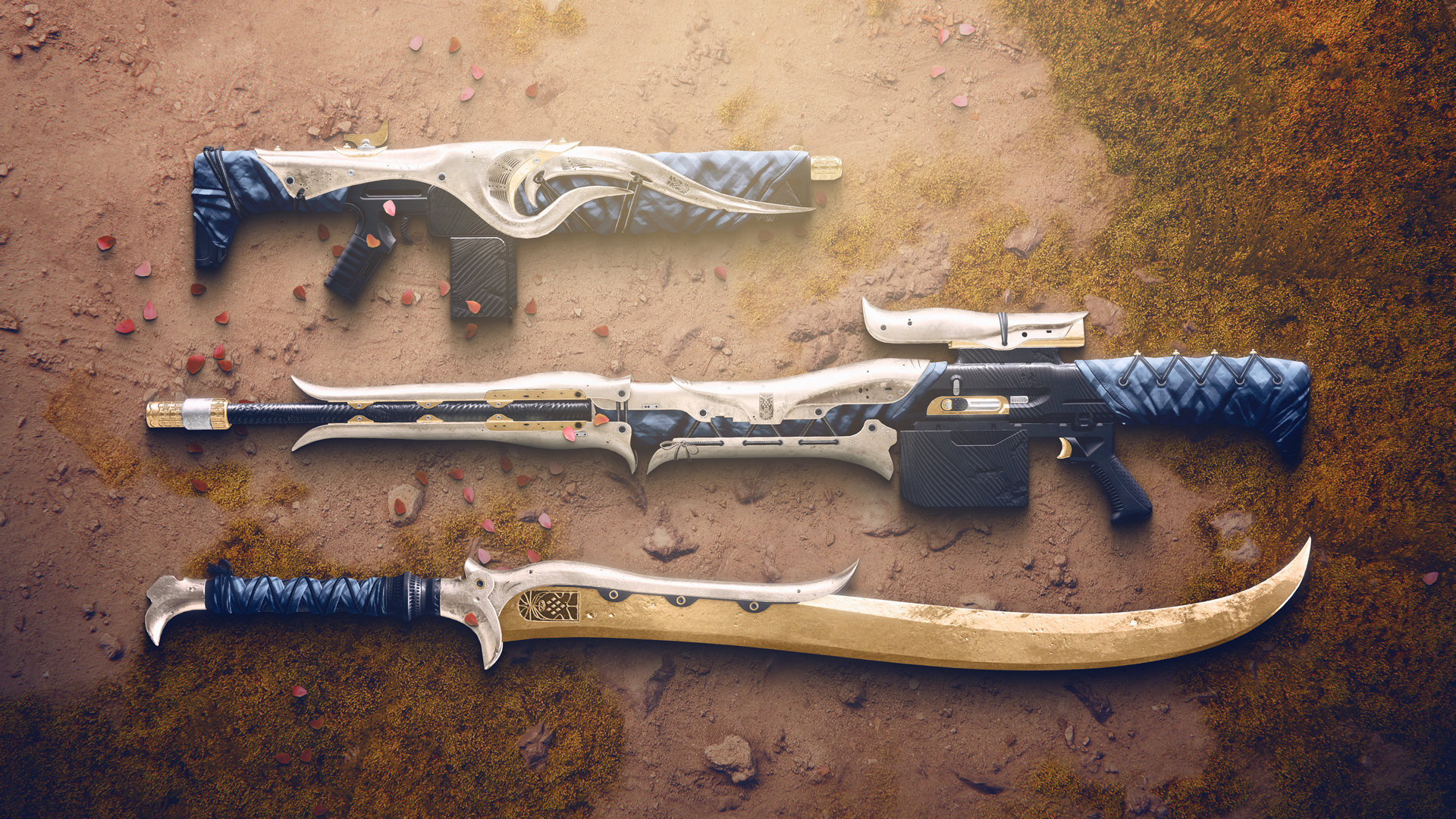 We know that several of these weapons have been popular in the past, looking at you Twilight Oath, and we hope you enjoy getting fresh drops. If you are a newer player who doesn’t have any of these weapons, happy hunting!

Irons In the Fire

Next week, Lord Saladin is making another trip back to the Tower to hold his infamous tournament. But wait, wasn’t he just here a week ago? What can we say, that guy loves overseeing territory control. Plus, with Grandmasters going live, we figured you would want some extra Pinnacle reward opportunities sooner rather than later.
Iron Banner
Starts: 10 AM on Tuesday, 6/29.
Ends: 10 AM on Tuesday, 7/6.
Next week won’t be your last chance to take care of any unfinished business with Lord Saladin. We will have one final Iron Banner later in the Season.

Now we give the mic over to our Player Support team with important updates on the Bungie Store, game performance, and known issues.

On July 1, the Bungie Store beta will be rolled out as we prepare to transition to a new e-commerce platform. Players with existing Bungie Store accounts will be prompted to change their passwords once the beta is live. With the new store, players will be able to sign in using their Bungie.net accounts, which will make viewing, browsing, and purchasing Bungie Rewards an improved and more streamlined experience.
Please note that any generated Bungie Rewards codes for the Vault of Glass Art Print, Descendant Seal, and Splintered Seal will no longer be valid after July 1, 2021. Players who do not purchase these Bungie Rewards before July 1 will need to sign in with a Bungie Store account linked to a Bungie.net account that has completed the appropriate Triumph(s) to purchase the associated Bungie Rewards item.
For more information, please visit our Bungie Rewards help article.

Earlier this week, AMD released an optional update that resolved an issue where some Radeon graphics products may have been experiencing lower than expected performance in Destiny 2 when compared to previous Radeon Software versions. For more information, please see the Radeon Software Adrenalin 21.6.1 Highlights.
Please note that this optional update may not fully resolve PC framerate issues for AMD users, and we are continuing to investigate other issues related to PC framerate.

You ever seen a movie? They are pretty good. So anyway, we got some that are Destiny related and made by the community. We picked some of our favorites and now you have to watch them. That’s the rule, that’s the deal.
Movie of the Week: Ahhhhhhhh

Movie of the Week:
If you see your video here, congratulations! You will receive a special emblem, just please make sure you have a link to your Bungie.net profile listed somewhere so we can send it to you.

Welcome to our art gallery. This is where we pick a few of our favorite pieces of community art and put it up on our virtual walls for display. Join us inside, patrons.
Art of the Week: Can we keep the mask though

Art of the Week: The Kiss

I know, it’s a super short TWAB this week. As we mentioned in the Moon and Dreaming City’s weapon section there is an update coming up in a few weeks. We will have more to share next week about what to expect in that update. We will also cover the upcoming Solstice of Heroes event so get ready for a fun-filled summer.
<3 Cozmo