Jun 10, 2021 - Cozmo_BNG
This week at Bungie, we’re walking the runway.
It’s fashion week, and the community is strutting their stuff on social right now. All the best Guardian looks are on display. Swagger, drip, whatever you want to call it – there are some frabjous armor sets out there. Here are a just a few that have caught our eye so far.

Late to the party? No worries, you can still submit your look, just make a post on Twitter or Instagram with #SplicerFashionShow to enter.  Submissions must be received by June 13 and we will pick our favorites. If we select you as a winner, we will reach out with details on getting you your special emblem. If you don’t win this time, don’t fret. Fashion is never finished, and we will do more of these in the future. Also don’t forget to check out the Expunge mission and to control the zones in Iron Banner while its active this week.

Challenged in the Ways of Old

Outfits aren’t everything. You also need stats to back up your style, and a great way to earn high-stat armor is from raids. Raid challenges will begin rolling out for Vault of Glass next week. If you decided to take the plunge day-one or watched the action online, you will be familiar with how to complete these challenges. But proper execution is still key.
Why make things harder than they need to be? Because more risk equals more rewards. Whichever encounter has its Challenge Mode active each week will reward an additional chest if you are successful. Good luck! 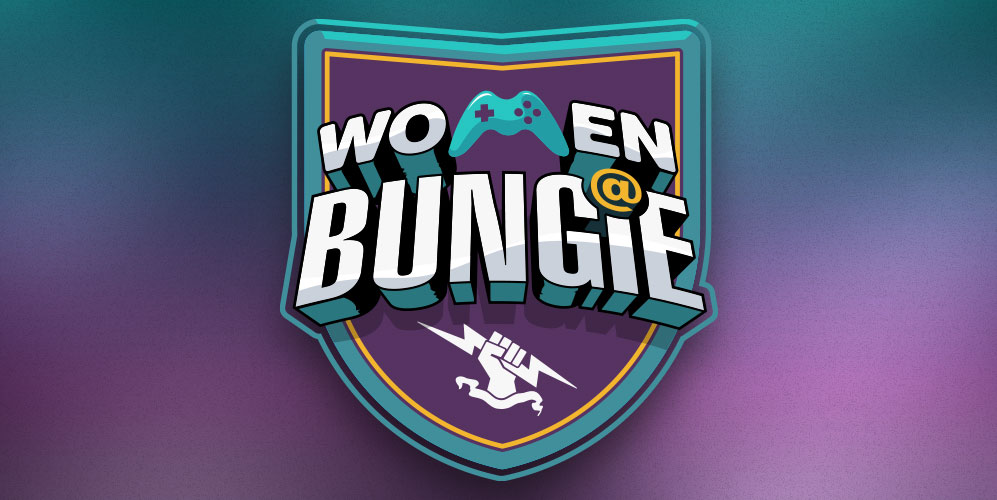 This week we introduced one of our recently launched inclusion clubs: Women@Bungie. The members of Women@Bungie come from all across the studio and rally around their shared mission “to provide a safe, empowering space to share our common experiences as women, a place to build a network, and give and receive practical and emotional support. We can also be a force for education and change within the company by supporting diversity and inclusion efforts to improve the experience of women as part of the larger company efforts.”
Go read the full writeup on Women@Bungie here and make sure you go grab the International Women’s Day pin which is still available on the Bungie Store. 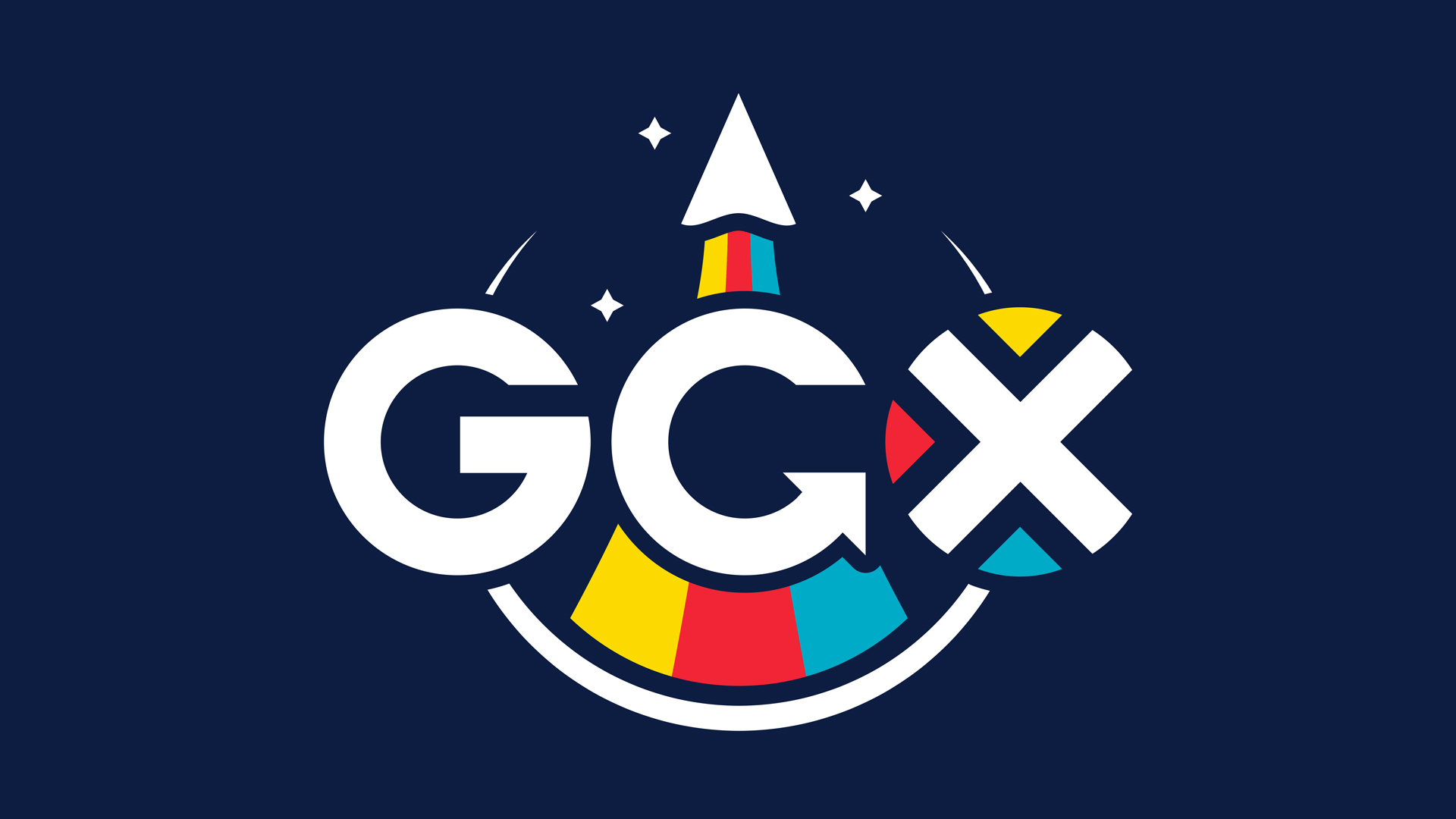 What started many years ago as a community meetup at a bar has now blasted off into space. The Gaming Community Expo (GCX) is kicking off next week on a virtual space station you can visit from June 17 through June 20. Check out the GCX website for the full details. We have hidden seven Dead Ghosts in various places around the space station and it’s your job to do what you do best and go find them... and then make a YouTube video showing where they all are. Collect them all and receive this special emblem. Fail, and the universe is doomed. Dooooooomed!

Ok, the lawyers are telling me I can’t tell people the universe hangs in the balance, so just have fun finding those Ghosts. Fun hangs in the balance.
That’s not all. As is tradition, there will be charity marathon running alongside the event raising money 24/7 for St. Jude Children’s Hospital from June 13 until the event ends on June 20. Tune in on the GCX channel to see some of your favorite content creators doing wacky and amazing stuff to raise money for the kids.
We will be offering another special emblem for any $50 donations during the charity marathon. Exact amount, no more, no less, and one emblem per email. Just make your donation during any block while the marathon is active, and you will receive your emblem code in an email soon after the event ends.

One more thing, we will also be donating seven Eris Morn statues signed by the voice of Eris Morn, Morla Gorrondona. For every donation of exactly $7 you will have a chance to receive one these awesome collectibles when they ship from the Bungie Store this fall! 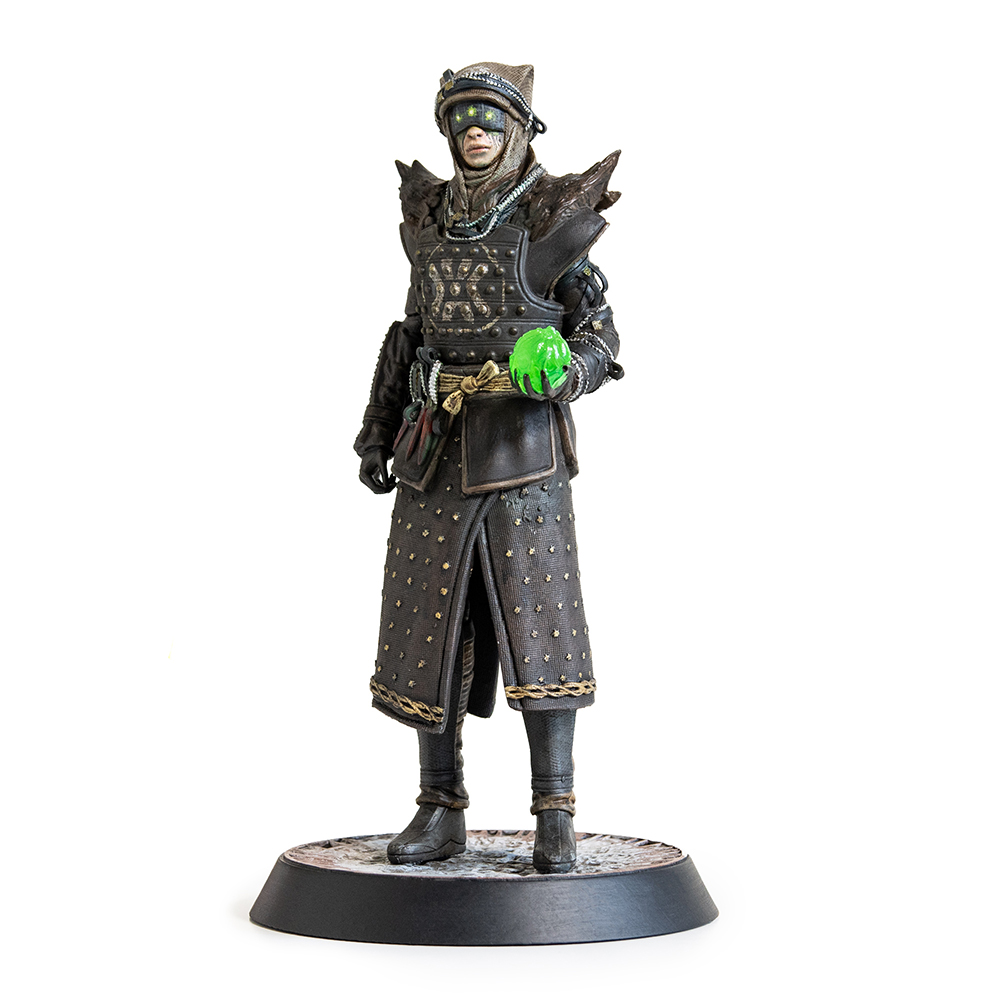 Ok seriously, one last thing. All profits from Bungie Foundation items on the Bungie Store will be go to St. Jude Children’s Research Hospital from June 13 to Jun 20.
This is an event we always look forward to and we’re so glad that it’s being done virtually this year. A few other Bungie folks and I will be there, so come say hi if you see us.

Good news for everyone who likes Rifts and pants, Boots of the Assembler will be returning to their release functionality (with a little bit extra as well). On release, there was an issue with the Exotic that would cause crashes due to a large number of Rifts and Noble Seekers being created. As a stopgap measure, the perk was changed to prevent those crashes without disabling the Exotic while an engineering fix could be developed to address the crashing problem. Now that the work is done to prevent the crashes in the first place, they can return to their former Rift-astic glory in our next update. Oh, and now Empowering Noble Seekers will properly proc Benevolent Dawn for Attunement of Grace Warlocks.

Now we kick it over to our Player Support team.
This is their report.

There was a bug in 3.0.0 that unintentionally extended the range of Six Shooter. We issued a fix for this issue, but failed to mention it in our Update 3.2.0 patch notes. Six Shooter now works as it did before 3.0.0 as listed in the 2.7.0 patch notes.

Movie of the Week is back! I mean it comes back every week, and we had one last week, so I guess that is not unexpected but still factually accurate. Anyway, here are the movies.
Movie of the Week: Funky Prime

So some people requested I render out that insurrection prime dancing video. I guess I should oblige those demands. pic.twitter.com/ShHrsoHnwH

Movie of the Week: The Quickest of Swaps
If you’re one of this week’s winning creators, please make sure you have a link to your Bungie.net profile in the description of your video and we will get your emblem delivered within a fortnight.

Alright art fans, we have more spectacular community created pieces for you this week. Check them out!
Art of the Week: Penciled In

Art of the Week: Expunged

Artists, if one of these fine works is your doing, please make sure you reply with a link to your Bungie.net profile so we can send out your reward!
One more thing before we go. Season of the Splicer is full of great music and we have some Vexwave beats for you to vibe to.
Those beats are so... fresh!
We are coming off a whirlwind of five weeks straight with five updates to the game. I wanted to give a shoutout to all the people who put in the work to keep these hotfixes going out every week. There are so many unsung heroes helping to process a change from when its first reported to shepherding the final bits to your platform of choice. My hat is off to them.
Don’t worry, we ain’t done. We have another update coming early next month. The fixes must flow.
<3 Cozmo