Jan 30, 2020 - Cozmo_BNG
This Week at Bungie, we had to fix the timeline.
Earlier this week, when we deployed 2.7.1, we discovered an issue causing players to lose various currencies. Our team immediately took action and brought the game down for maintenance while we worked to discover the source of the issue. We did this to minimize any further impact to players. We ended up doing the first-ever character rollback in Destiny’s history to ensure that no one lost any of their hard-earned materials. We’re sorry for any inconvenience caused by the unexpected maintenance and appreciated everyone’s patience while we worked to get the game back online.
We’ll continue to improve our efforts to minimize issues and downtime. Even though some bugs are always going to crawl through the cracks, we’ll be waiting on the other side with a swatter.

Next week, the Empyrean Foundation rebuild effort begins. Saint-14 will ask all Guardians to contribute to building a beacon that will be a foundation for things to come next Season. The Tower Obelisk will be the focal point of this event, so make sure you have it unlocked and ready to go as it’s going to have some hefty benefits to take advantage of.
Players will need to come together and contribute resources towards a common goal. To participate, players can donate their Fractaline using the Tower Obelisk. The event will have seven stages, each requiring increasing amounts of Fractaline to progress through. There will also be a hologram at the Tower Obelisk where you’ll be able to track the community’s progress in game.
Of course we aren’t going to ask you to fork over your hard-earned Fractaline without providing some benefits. Here’s what’s in it for you:

Everyone in the community will also receive a shader when all stages are completed. Here’s a look at community goals for the seven stages.

Everyone is welcome to contribute. This event will be available to all Destiny 2 players and doesn’t require the Season Pass. You can start prepping this week by stockpiling Fractaline and making sure that your Tower Obelisk is powered up and ready to go.

Yesterday, we announced that we are teaming up with Twitch Prime to deliver in-game rewards to Destiny 2 players with an active Prime membership. We are planning to have six monthly drops, with each drop containing four rewards.

The first gear drop is live now and will be available until February 25. It includes the SUROS Regime Auto Rifle, the Coup de Main Ornament, the Skyline Flipside Exotic Ghost Shell, and the unsecured/OUTCRY Exotic ship.

This week, the Bungie Store is celebrating Guardians everywhere with a giveaway contest featuring curated collections of Destiny gear, including sold-out Shadowkeep Collector’s Editions signed by the Bungie team. For a limited time, a variety of discounted merchandise bundles are available on bungiestore.com and eu.bungiestore.com. 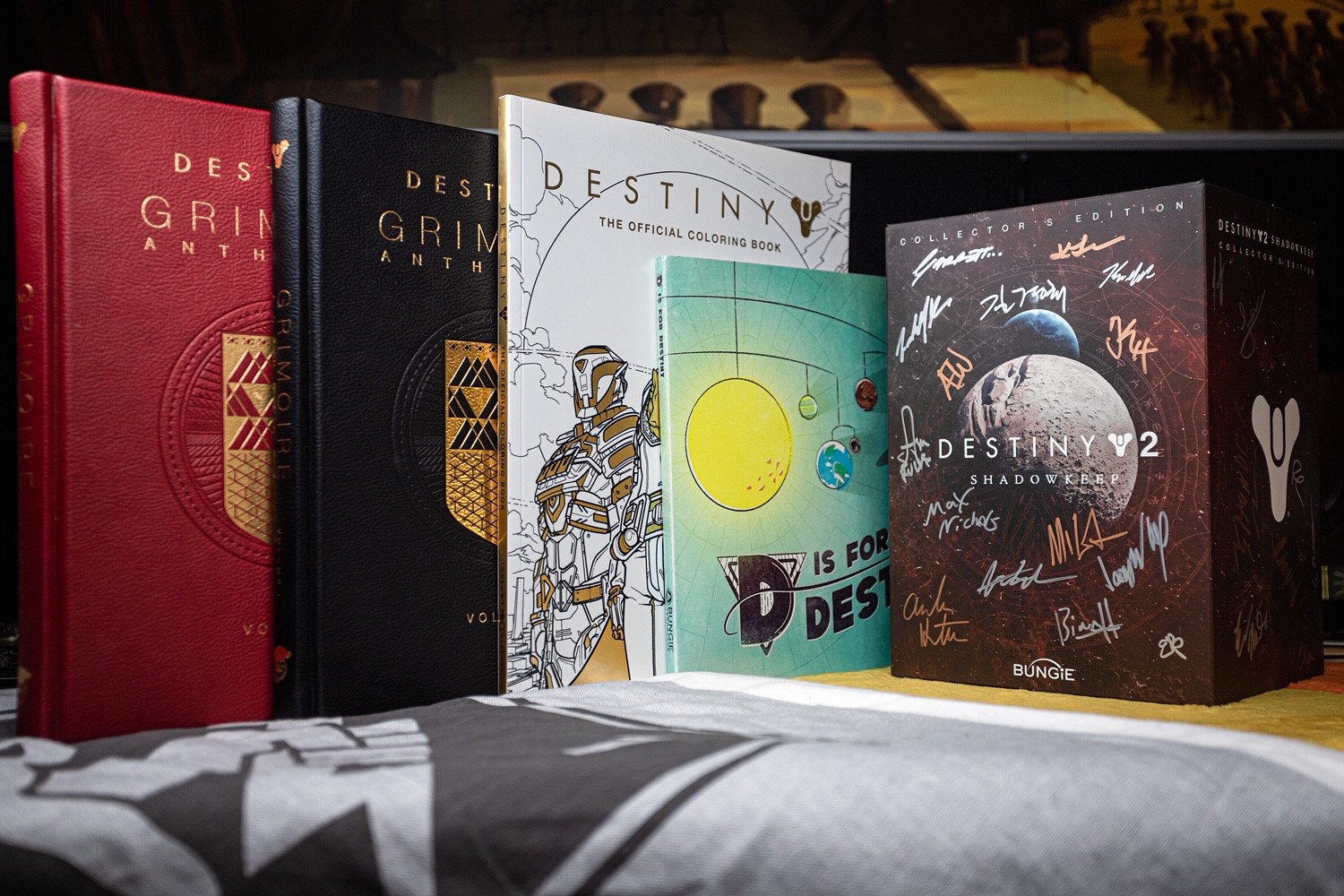 Rollback to the Future

Player Support has a key role of working with the entire team to make sure you are aware of deployments and efforts to restore service during outages.
This is their report.

UPDATE 2.7.1 AND ROLLING BACK ACCOUNTS
After Update 2.7.1 went live on Tuesday, January 28, the Player Support team began noticing a trend of topics where users had lost various Destiny 2 currencies and infusion materials. After verifying this issue, it was decided by several Bungie teams to take the game down in an attempt to prevent more players from being affected.
Due to this issue affecting all accounts, and with no way to determine how much each account lost in a timely manner, it was decided to roll back everyone’s account from our last account backup around 8:30 AM PST.
Due to the rollback:

After the rollback completed, Destiny 2 server came back online around 7:00 PM PST. We are continuing to investigate why this issue occurred and may provide more information about it in the future.
TWITCH PRIME SUPPORT
To receive the gear drops mentioned in the Prime Time section above, players will need an active Amazon Prime account, Bungie.net account, and a Destiny 2 account. Once these accounts are linked, players can claim their drops on the Destiny 2 Twitch Prime website, then log into Destiny 2 and speak to Amanda Holliday in the Tower Hangar to claim the drops.
For more information about how to link accounts and claim your Exotic gear drops, view our Twitch Prime Support for Destiny 2 article on Help.Bungie.Net.
CURRENT KNOWN ISSUES
While we continue investigating various known issues, here is a list of the latest issues that were reported to us in our #Help Forum:

Year of the Rat Kings

You ever see a video so funny that you sprayed milk out of your nose? I haven’t, but I have a strict no-drinking-milk-while-watching-videos policy. Take a look at our winning movie this week (and careful with the milk!)
Movie of the Week: Rat Attack
Honorable Mention: Awakening
Movie of the Week winners will find a new emblem in their collections. Just make sure to put a link to your Bungie.net profile pages if you win so we know where to send them. We’ll pick our favorite video from anywhere on the safe-for-work internet where Destiny videos are posted. But if you really want that emblem, the best place to submit your video is the Community Creations page.
When you read this, I’ll be traveling to visit family in Texas and Oklahoma next week. But don’t worry, the Community team has been growing fat with strength and will have everything covered while I’m out. I won’t be fully out of action though. I’ll be contributing to the Empyrean Foundation community event from the road using Stadia.
We look forward to watching the community mobilize in force to answer our challenge. We always try to set the bar high, since you have crushed our expectations in the past. Let’s see what you got this time.
<3 Cozmo