Jul 24, 2019 - Destiny Dev Team
Solstice of Heroes is a grand tradition among Guardians. It’s a chance for us all to reflect on past hardships and celebrate the resilience of humanity’s foremost defenders. All players of Destiny 2 are welcome to participate in this event, which will begin on July 30 and run until August 27.

The festivities start with a visit to Eva Levante near the Statue of Heroes in the Tower.

Let the energy of this community flow! Each day, the event will feature one of the three elements: Solar, Arc, and Void. Elemental kills will award you with Elemental Orbs. Picking up these orbs will let you complete objectives to upgrade your armor. You can create whatever orbs you need for the objectives you are working to achieve. You can also collect 30 orbs that match the daily element to apply an elemental buff for a brief time.
These buffs can really shake things up:

These effects will last for a short time or until you are defeated by your enemies. Have no fear… These buffs will not be active in Competitive or Gambit Prime.

Eva and Ikora have created a new ritual for you to hone your skills and take full advantage of the new elemental buffs. You will be going to an entirely new area called the European Aerial Zone (EAZ) to take on Hive, Cabal, or Fallen enemies. This is a new 3-player matchmade activity that can be launched from the Tower or the Director. 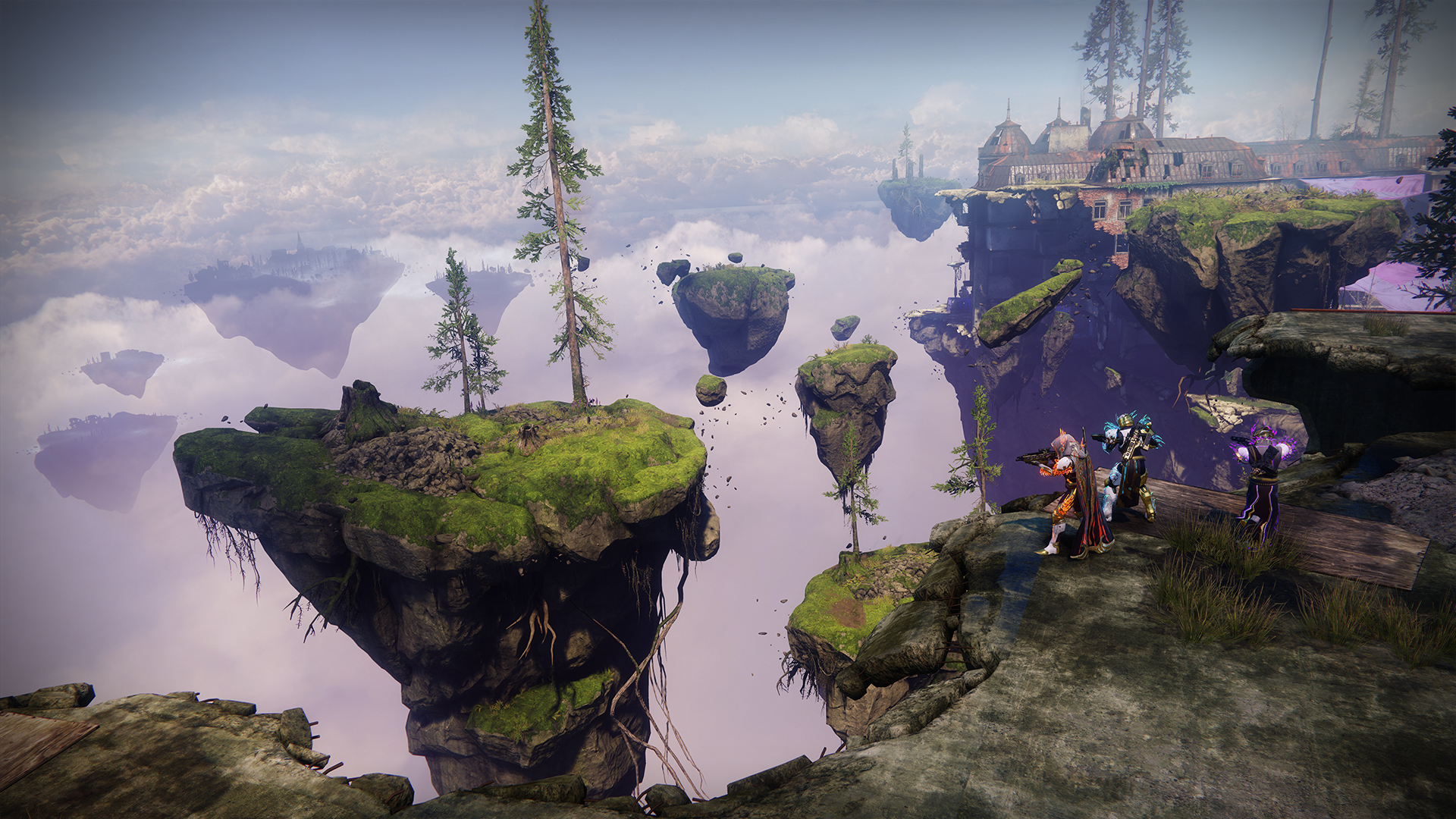 Your goal will be to defeat as many minibosses as possible before time expires. When your time runs out, you will face off against a final boss. Once the boss is defeated, you will set out across the EAZ in search of treasure chests. The more minibosses you defeat, the more treasure will await you.
The chests contain Solstice Packages that you can open with Solstice Key Fragments earned by completing any activity during the Solstice of Heroes. Consider them similar to Essence of Dawning. What’s in the packages?

Once you’ve earned Legendary Solstice armor, Solstice Packages will reward you with additional armor, so you can hunt for rolls with enhanced perks.
Collecting all of the Solstice Legendary armor sets on all three classes will give you access to the EV-37 Voidstreak Sparrow. 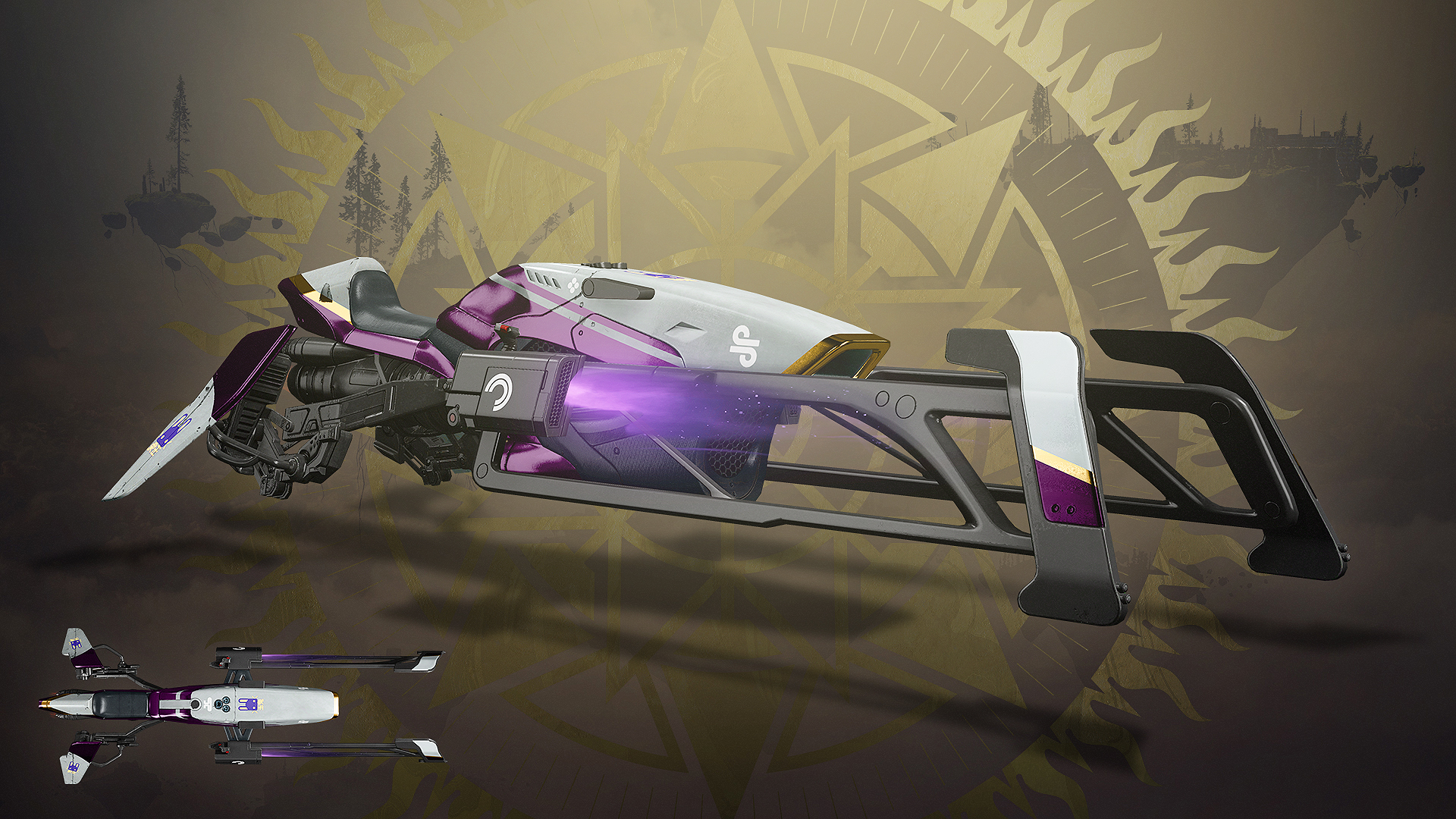 Solstice of Heroes armor sets will need to be upgraded from their “Drained” Uncommon state to their “Renewed” Rare state. Completing the armor upgrade process will grant you the “Majestic” Legendary set. To upgrade the armor, Guardians must complete a variety of objectives on each armor piece before advancing to the next set. There will be a final set of objectives available to unlock the Masterwork version of the set.

We know that while upgrading these sets is a fun experience, it does take a commitment of time and effort. Lest it feel like a bummer earning this set just to have the new armor system make it somewhat obsolete when Shadowkeep releases, we decided, based on player feedback, to make the Solstice of Heroes armor set the first armor 2.0 set you will receive (assuming you earn it, of course). Whatever full Legendary sets you earn now will have their new armor 2.0 versions waiting for you to pick up from the Gunsmith when Shadowkeep releases. You will be able to see only the set for the character you are logged in as; you will have to switch characters to claim other eligible sets.

Here is a look at some of the cosmetics that will be available on the store: 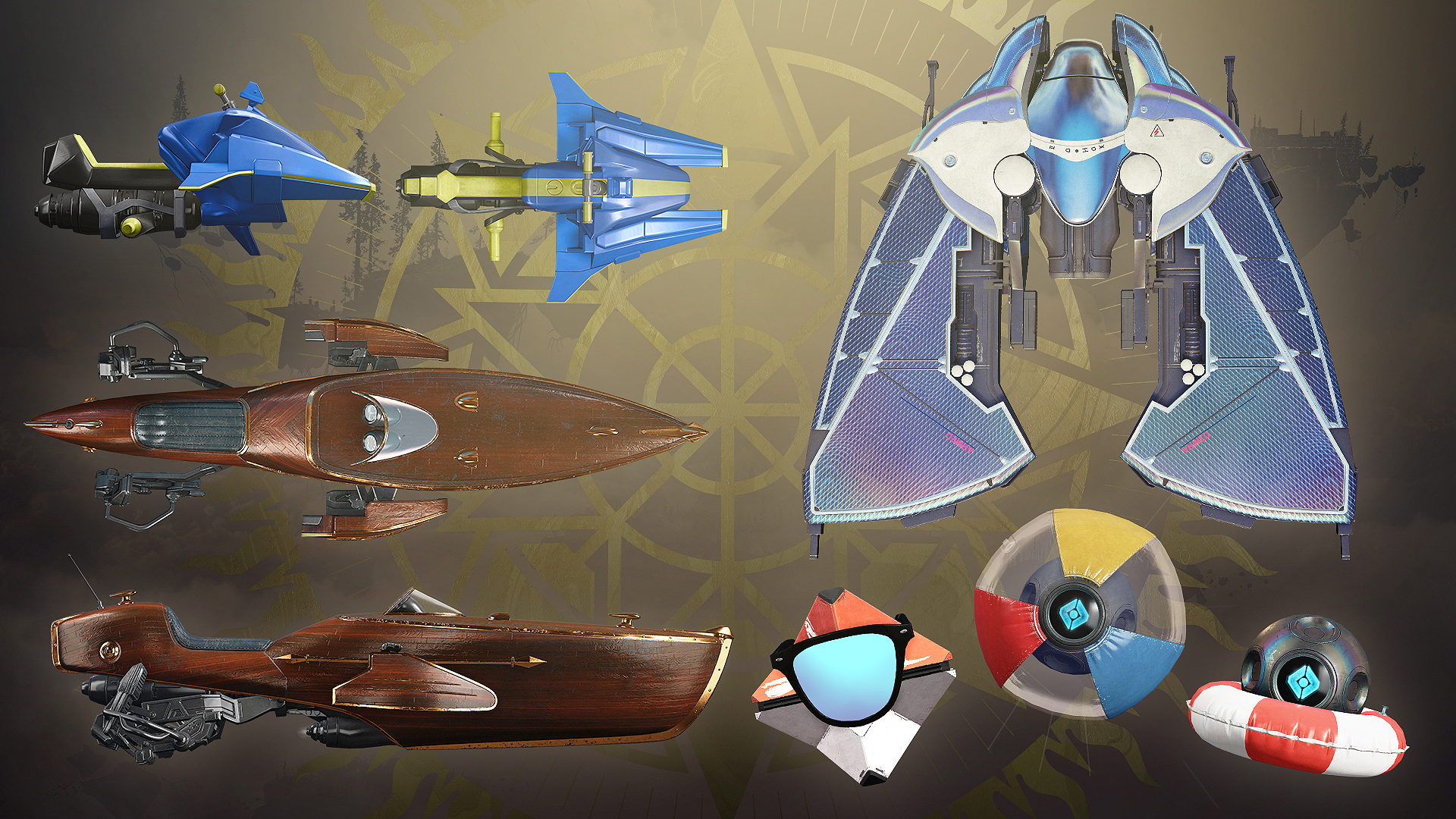