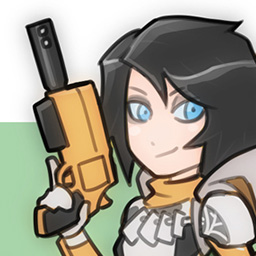 it can help fix the problem with skill gap but also it could make more problems. Taking out radar could remove the restraints on the elite players allowing them to shine more but also it could hurt the casual player. Taking out radar, makes it that the player actually has to pay attention to their surroundings and not pay attention to their radar, the player would actually have to improve their awareness and gun skills, this could allow the game to be more competitive and show which team actually has the better skill but at the same time taking out radar could promote camping and make the game feel much slower and even boring, imagine playing a trial game and be running around the map trying to find the enemy just to be killed by the enemy camping in spawn in a corner. Of course, this will be much better on countdown since there is actually an objective but on survival, the games may feel like there never end. Many players are also already used to the radar and some of them probably would not be able to adjust to the change, which could end up them just giving up on competitive and trials. Also Bungie could you please explain why you didn't just decrease the overall TTK, since that is what the community asked for.
English
#feedback #Bungienet #twab #stateofthegame
評論 回覆 建立主題
檢舉