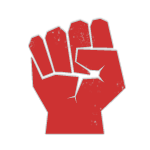 「Who's willing to keep Destiny alive? We surely are.」 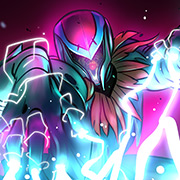 Are noobs a problem in Destiny group activities?

Noobs are a massive part of the destiny community. Of course, there are tons of sweaty, doritos eating, and mountain dew chugging tryhards, but with lfg and random matchmaking being a thing, everyone's bound to come across a destiny potato (noob). Although, they are well welcomed to such a loving and compassionate community, they are sometimes the root cause of a 10- hour raid session that ends at Totems. Maybe its just me, but the community or Bungie needs to resolve the issue of having clueless potatoes.
#Community #potato #equality #Helpthem
評論 回覆 建立主題
檢舉