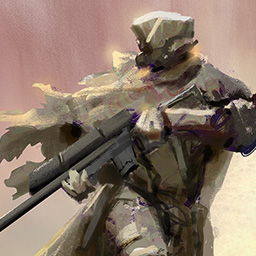 What happened to Warlocks

It seems unfair titans kept their ward of dawn yet warlocks solar subclass was completely scrapped. Warlocks now feel like a hunter knockoff and have hardly anything new to offer. Their solar subclass has a sword now...great every single class has a sword(thats what power weapons are for), but wait the sword launches flaming projectiles...so its a glorified grenade. I understand it was with the intent was to create a more attack based subclass, but thats not what made warlocks, warlocks; it was the health based subclasses. The lore behind self-res truely added to the destiny lore, filled with so much light you could res yourself and bring light back from darkness. I know people have complained about this feature, but those complaints have come from pvp players that were titans or hunters and couldn't handle the extra strategy and skill needed to fight warlocks. They seem to forget that destiny is not a soul pvp game. They keep asking for a ranked pvp where skill is required but if they cant even play without complaining about warlocks self-res do you really think ranked pvp will go well. Bungie please, even if you add an exotic to bring it back(through a hard quest) just bring back self-res. The lore and story you crafted doesnt have the same magic without it, you're literally scrapping your best bit of space magic there. I would prefer you just change a branch in the subclass so I can wear my sunbracers but just bring it back. It isnt even overpowered, you get it with your super once per activity, twice if you are lucky. Sure you can buff the titans ward of dawn too, bring back weapons of light. We need warlocks again, real warlocks.
English
#feedback #Solar #balance #warlocks #subclass #Selfres
評論 回覆 建立主題
檢舉