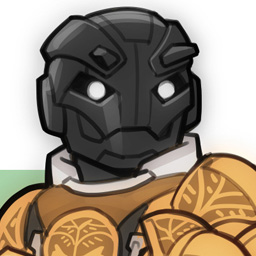 With the rise of iron comes a transition to the next gen of console. This seems easy you get a new console load up destiny and off you go. One problem your copy of the DLCs were bought on a legacy console does that mean you have to buy them all again? Sure does mate. Now I don't know about you but if you are anything like me you don't have the cash to buy a 70$ DLC such as the taken King (Prices may very from what nation you live eg. Aus, US and so on.) but my point is still valid. So my suggestion is for the players who own digital copy's of DLCs and may not be able to access them. will you make them transfer from the legacy console to the next gen systems, much like the house of wolves/dark below DLC pack? Or will we have to pay another shit ton to get all the other things as well as having bought a next gen and new game if you own a disc copy? Note: You could put the other DLCs in with the Rise of Iron allowing you to buy the things that we already payed for, maybe in a pre-release bundle or something just a thought.
English
#feedback #dlc #issue #Consoles #payment
Комментировать Ответить Создать тему
Пожаловаться