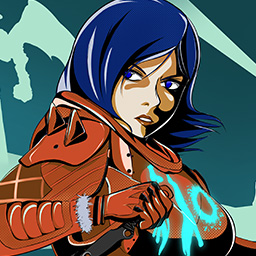 Saint-14’s fate after Season of Dawn

(LORE/STORY DISCUSSION) Alright. Saint-14 is back (hell yeah!!!). We know he was dead in the simulated future of mercury (so afaik, in the simulated present he’s still fighting vex, stuck in the infinite forest). The timeline is messed up and Osiris said he managed to make Saint-14 “cheat” death, but are we: 1. freeing him from the forest (therefore avoiding his future death if he would stay stuck inside the forest), helping him/saving him, then keeping him alive in our timeline and therefore changing the future or simply just “fixing” the future as the broken future would’ve lead to the simulated future of mercury with dead saint-14. something like that. 2. he managed to get saved by us because the timeline messed up, allowing us to save him but after the season and “fixing” the timeline (assuming thats what happens) everything goes back the way they were, just like saint-14 goes back, stuck in the infinite forest fighting until his final death -with perfect paradox that we would give him to make the cycle- and so that we could get it back from him just like we did in CoO. I do hope he stays alive or goes with osiris in the forest in the end or something or at least doesn’t die lol. Idk if bungie would play with our hearts by giving us a legend like that for 10 weeks and killing him again 😞 Any thoughts or any theories? I really don’t know what we’ll get for real. i just love it. also: sparrows on mercury nice
English
#lore #destiny2 #Saint14 #SeasonofDawn
Comentar Responder Iniciar tópico
Denunciar