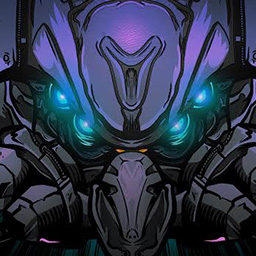 Never finished raid. Had one go before,

First I'd like to shout to themadking169 for being only ever person to take time to try teach me raid on my first time. But as for everyone else, they don't want to know know. Ya gotto have done prestige this many times you gotto have whisper ect ect. Iv never done so how am I meant to -blam!-ing learn? Anyway one day don't need to be today but of someone could teach me more about it and try get me through. I'll watch some videos before. We got to the part with the dogs where jump through holes woth the orbs and then put them in centre, but then people had to leave. Obviously I'm not gunna be brilliant it's something iv never done. So one day in dear future would anyone be kind enough to teach me, help a fella out? I thought the destiny community was meant to be helpful and good. But iv found that quite a bit of it is fairly toxic, very toxic. Had a message asking if I wanted claymore I said yea course. Then they want 30quid straight up. Same with trails and same with some raids. People expect to be payed to help people put in a community based driven game. Madness
English
#Raid #Endgame #destiny2 #never #Completed
Comment Reply Start Topic
Report