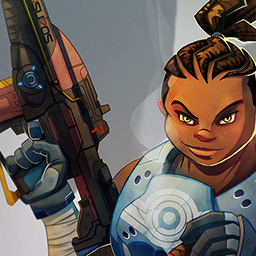 I have a couple of questions: 1. Is there any point in buying a used copy of destiny taken king legendary edition with on DLC codes? 2. When I bought my second hand copy of destiny it came with this note: "EX 2, 19-05-15 (LIVE AT 18:00) HOUSE OF WOLVES" what does this mean? 3. I am at level 34 (Class: Titan) is this the highest I can go without a expansion? 4. Where is the best place to get all the DLC? Any help would be most apprenticed
English
#Destiny #free #dlc #codes
Comment Reply Start Topic
Report