Service Alert
We are actively investigating issues that prevent users from logging into Bungie.net. Until resolved, users may be unable to login on Bungie.net or the Destiny Companion Mobile App. Please stay tuned to @BungieHelp for updates. 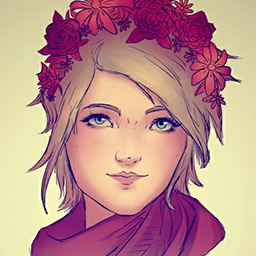