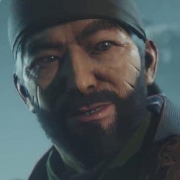 Is free to play the reason we don’t have a lot of the same things we had in D1?

Strike exclusive loot, vendor refreshes, factions, faction loot, class specific weapons. The feeling of inspecting a guardian in D1, seeing some unknown weapon and wondering where the got it was exciting. I remember first running into someone with hopscotch pilgrim in the crucible and became so determined to grind for it and it was fun. Like what’s causing the difference between D1 and D2 as far as those things?
English
#destiny2 #Strikes #FeedbackD2 #Loot
コメント 返信 トピックを作成
報告