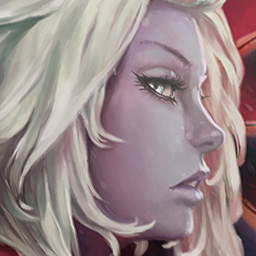 Checking Twitter and on the website and I don’t see maintenance going on so why am I getting disconnected from matches with “pardon our dust” I’m really frustrated with the fact that this is an ongoing problem: invisible people in crucible, unbearable long loading instances in strikes that you can’t progress, being kicked from matches and being penalized. These are all much more of a priority than getting the stuff in September ready. I don’t care if we have to wait til December for ShadowKeep, make sure the games working properly BEFORE HAND
English
#Help #gameplay
コメント 返信 トピックを作成
報告