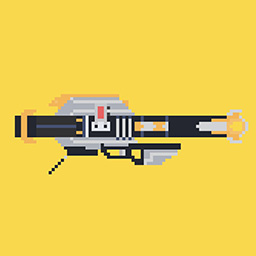 Hey Oh Readers Mine, first time poster, long time lurker. Things are looking up for Destiny, and as a huge fan of the lore I find myself feeling super pumped about the inclusion of more Ahamkara items being put into the game. I often get into discussions with my clanmates about what the Ahamkara could be and what they represent for the game. I play in a band called Double Experience, some of you might have heard our Destiny song "The Glimmer Shot", we just released one called "Oh Listener Mine" written about the Ahamkara which is in the link: [url]https://youtu.be/cEc2RQH7BMo[/url]. We literally fell into a lore-hole about them and wrote a song to crystallise our thoughts on them. As a total mystery, I think they're definitely one of the cooler myths in the Destiny universe, especially because of their relation to the Nine and their possible link to the Hive Gods. I'd love to get into some deep dive discussions on what they could represent in D2 and if the input of Ahamkara Exotics might suggest that their lore still relevant to the game, and also that we might be getting to see them in-game. What say you?
English
#lore #destiny2 #double #experience #ahamkara
コメント 返信 トピックを作成
報告