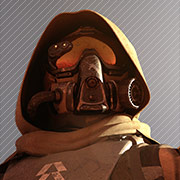 The next two generations born

So after being born in 96 and growing up surrounded by the most entitled and egocentric pussies I think this world has ever seen, how do you think the world will look in another 80 or so years. Do you think my generation, the idiots who would have seen Bernie Sanders as president if he had not been shunned out of the presidential race, will raise their children to be the most politically correct, easily offended, and downright laziest little shits ever? Or.... will those children look at this generation and say, "I don't like what I see, I think we should be more like the greatest generation." And then raise their children accordingly? So yea, thoughts?
English
#Offtopic #generations
コメント 返信 トピックを作成
報告