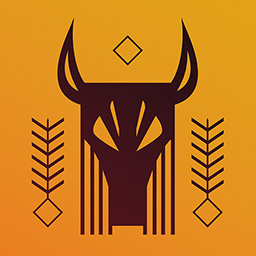 What if this Halloween equipping the jack-o-lyte unlocked a secret mission on the dreadnaught called "sleepy hollow" and you had to fight some kind of headless horseman?! The reward for defeating such a formidable foe? Nothing other than the fabled sleeper stimulant. In all seriousness tho at the taken King reveal on twitch, when the jack-o-lytes were brought up by deej the two developers kinda smirked at eachother. I really do believe there will be something to look forward to for those who chose to keep them this long. I still have two but that'll surely change come Halloween.
English
#Destiny #halloween #jackolyte #sleeperstimulant
コメント 返信 トピックを作成
報告