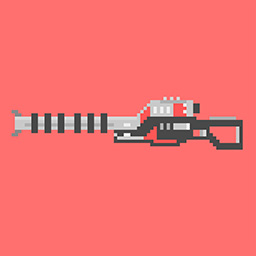 Do you like sarcasm, memes, and just having fun? Come join us in Hell's Forsaken! We are a slowly growing clan looking for active members that don't mind joking around and playing games! We have a pretty easy set of rules, which is mostly don't be racist, sexist, or anything of the like. We are accepting of all and are LGBT friendly, lets keep it that way. We want everyone to have a good experience whether you're brand new to Destiny or even gaming in general or you're a pro all star and everything in between! We strive to help our members grow and make friends. If all of that sounds good to you, then come join us at the discord link below! Some key requirements are simply be somewhat active(we know everyone has lives) and have discord. No mic? No Problem! As long as you're in discord and you can hear others, you're good! We do prefer mics, but we know that not everyone has them or just doesn't like to speak. You must join the discord to be verified before being accepted into the clan. https://discord.gg/Vt2ZGxh
English
#Clans #funny #pro #new #sarcastic
Commenter Répondre Créer un sujet
Signaler