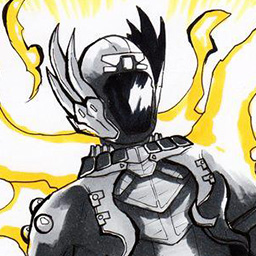 Hi, I joined a random team from the application, (I needed the master templar cp) when I spawned it was not the right cp and all of a sudden it gave me "connection to the team" and then spawned at the templar .. In the chat he was talking of the bot, I immediately left the team, I wanted to report it from the application, but the team was no longer present (this also suggests). My question is will I get banned for this? For being in the team with a cheater even for a few seconds?
English
#destiny2 #Ban #cheater
Comentar Respuesta Abrir tema
Denunciar