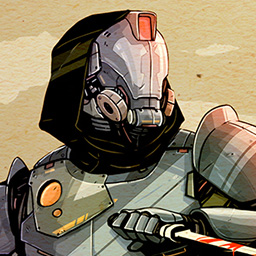 Hi all, I've been using the LFG a lot more lately and mostly it has been a good experience with the odd people here and there leaving in the middle of an activity. I really want to get into raids but getting a time scheduled in the clan is like rocket science. LFG Raids scare me .. In my mind it's like committing to a Day 1 raid time wise. I don't want to spend 4 to 5 hours in a raid, because I honestly don't have the time to sit until early morning hours and go to work the following day and wasting the groups time because I have to leave. Is LFG Raids like I imagine? (Understanding you will get LFG's where it just all goes pear shaped).
English
#Raid #destiny2 #Destiny2Gameplay #Question #lfg
Comentar Respuesta Abrir tema
Denunciar