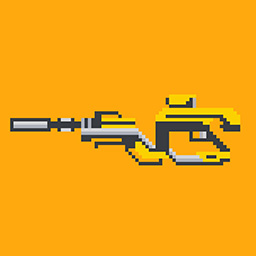 This is the 4th time I've posted about the same issue since bungie won't do anything to fix their bs servers. Im tired of getting the same error code every half an hour and getting booted to the title screen after spending litteral weeks trying different fixes and having no luck. I have done EVERY POSSIBLE fix for both console and internet and nothing. I have absolutely no issues with other games or streaming but as soon as I jump on destiny it dies. Contacted ISP and have determined its not on my end. Sick and tired of this bs and sick and tired of the copy and paste "fixes" that bungie recommends. This has turned into a joke and I really hope bungie gets their head out of their ass and sorts their server issues because I know its not just me having these problems.
English
#Help #Errorcodes
Comentar Respuesta Abrir tema
Denunciar