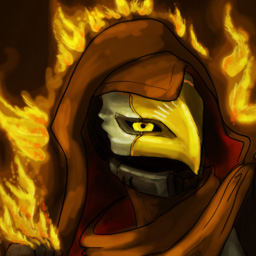 What has your experience been? There seems to be a split in the community, with some players complaining that there is a very large snobbish “Elitist” group within Destiny (not a specific group but in general) who block the way for other guardians with less than perfect stats or who are “noobs” trying to learn the raids or get into Trials. The claim is that this group is the larger group and that the community of Destiny is overall extremely toxic. Conversely, there is another group of players who claim their experience within Destiny has been the opposite: mostly positive. They claim although they have run into toxic players on occasion, it is easy enough to avoid or leave them for the most part, and find other much friendlier Guardians for help. They claim there are a lot of friendly Guardian groups out there from all different backgrounds and skill levels willing to help less knowledgeable Guardians acquire the skills, gear, or knowledge they need to participate in endgame activities such as Trials and raids. My personal 6 year journey within Destiny has been experienced as overall friendly and non-toxic. I love the Guardians of Destiny, and I have met some of the best and most amazingly skilled players ever here. Please let me know what you think!
English
#destiny2 #Raids #FeedbackD2 #Toxic #lfg #kicked
Comentar Respuesta Abrir tema
Denunciar