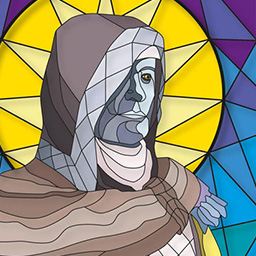 Just wanted to showcase my hunter - I'm not claiming him to be the sexiest or best dressed or most OP or any of that other nonsense, just picked a theme and ran with it and it came out really cool, IMO. Anyone else taken a theme and applied it to your characters? Feel free to post and share. [quote][b]The Bone Collector: [/b] He stood silent, gazing over the lush foliage of Venus, wondering who or what came before him, and why nothing is left but the filth of a lost colony and the scavengers picking the last bits of flesh from its bones. As he looked down at his left arm and gently stroked the spine of the Ahamkara he couldn’t help but think if he was somehow the same as these scavengers he was sent to eliminate. He was covered in the bones of those that would oppose him, each time they fell, and each time he took a little 'souvenir' to remind him of his immortality. 'What do you think they’re searching for?' his ghost asked in a whisper. 'Death... that’s the only thing they will find' the Hunter replied, but he couldn’t help but feel a slight tinge of regret, is this what he had been resurrected for? To shoot first and ask questions later? Were these scavengers somehow less important to the universe than he; simply because they met under these circumstances? Was this his purpose, to carry out orders no matter how rhetorical or unnecessary they might seem? He shook it off, grabbed his JuJu, and petted the little skull that adorned the front - 'let’s help them find what they seek’ he said, and in a blink he was gone. Only his gun shots and the screams of those that fell to his feet could be heard... He is the bone collector, and his collection is never finished.[/quote]
English
#Destiny #bones #Gear #hutner
Comentar Respuesta Abrir tema
Denunciar