Jun 29, 2017 - DeeJ
This week at Bungie, we’re talking about teamwork.
Whether you’re facing a Raid Boss or another Crucible team in Destiny, the most important choice you can make before you step on the battlefield is the Guardians you’ll bring with you. Clans have served this function well for many players in our community. Teams dedicated to the game have equipped people with allies for their battles and friends for real life.
At the Destiny 2 Gameplay Premiere, we started a conversation about how Clans will evolve in Destiny. Today, we’re ready to forecast the next steps that Clan leaders will take toward the future. If you’re a member of a Clan, you’ll find details below that will help you to unite with your teammates on a new frontier. If that’s never been your style as a player, scroll to the first break for renewed marching orders from the Iron Lords.
Concerned Clan Overlords have been asking us: “Bungie, will my Clan be there for me in Destiny 2?”
The answer to this question is “Yes,” but the migration will require some action on your part. Every Clan on Bungie.net is based on discussion Groups that were infused with tech to transmit some crucial information into the game. Some of these Groups even have a time-honored legacy that dates back to an ancient time when Bungie.net served the Halo Nation. To enhance the experience of being in a Clan in Destiny, we’re breaking some bones.
Starting on July 25, 2017, Clan leaders should visit their base of operations on Bungie.net and decide if they want to convert their Group to a Destiny 2 Clan. Clan Founders will be able to transfer their title and permissions to another member who will be a more faithful leader for future adventures. If you have bigger plans for the existing Group that hosts your Clan, you can leave it as is and explore your own community purpose outside of the game. This housekeeping period will last for one month. After that time, new Clan creation functionality will go live on Bungie.net to support Destiny 2. Stay tuned for more information on that deadline!
These Clans will retain their basic structure. To sustain the intimate family feel that makes for good tactical chatter, membership will remain capped at 100 members. Each Destiny 2 account will be able to join one Clan on each platform.
Clans in Destiny 2 will enjoy new features in the game. Clans will be the guides of a new community, leading solo players to embrace the endgame one mission carry at a time. You’ll be able to manage your Roster and send invitations to new members right where you play. Every Guardian who calls a Clan home will earn rewards based on the success of their teammates.
These new features required a measure of sacrifice. If your Clan is part of a sprawling Alliance of affiliated fighting units, this evolution in the Clan experience will break that connective tissue on Bungie.net. We know this creates challenges for the larger community entities, and we’re already thinking about new and better ways for Clans to lock arms around a common mission. For the time being, we hope you’ll agree that enhanced Clan support will be better for every player of Destiny 2.
Once the Destiny 2 BETA is done and dusted, the Clan leaders among us will help us all take our next steps toward the launch. We’ll tell you more about exactly how that will work when your maintenance window opens on July 25. Stay tuned for previews of the interface and a new suite of Player Support documentation about how to manage your Clan’s trek to Destiny 2.
Raiders of the Lost Arc
Teamwork is a virtue for every season, but Summer is a time for an increase in Solar power. Nova Bombs will be bursting in air all week long.

Begins: Tuesday, July 4, 10AM Pacific
Ends: Tuesday, July 11, 2AM Pacific
The game is Mayhem Clash!
If you can prevail in the supercharged landscape, you will be rewarded with sweet loot. Cash in those Bounties to collect the following from Efrideet:
Rocket Launchers 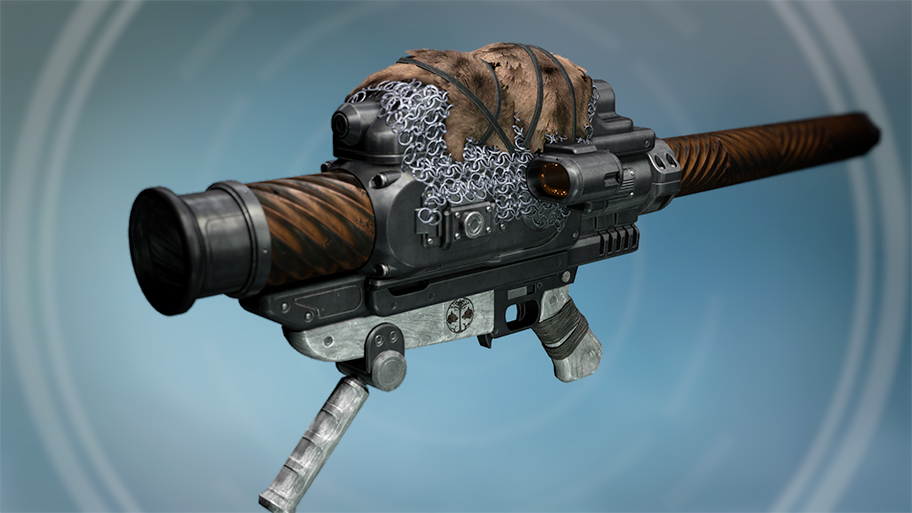 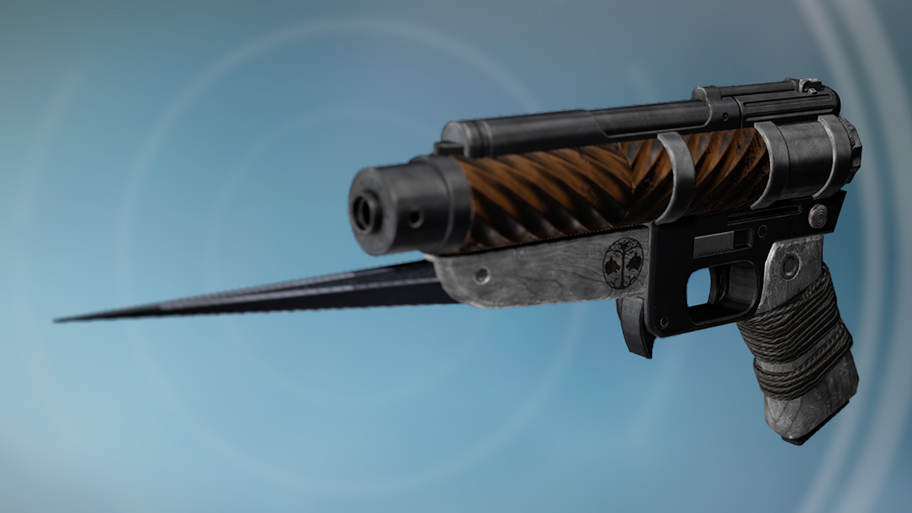 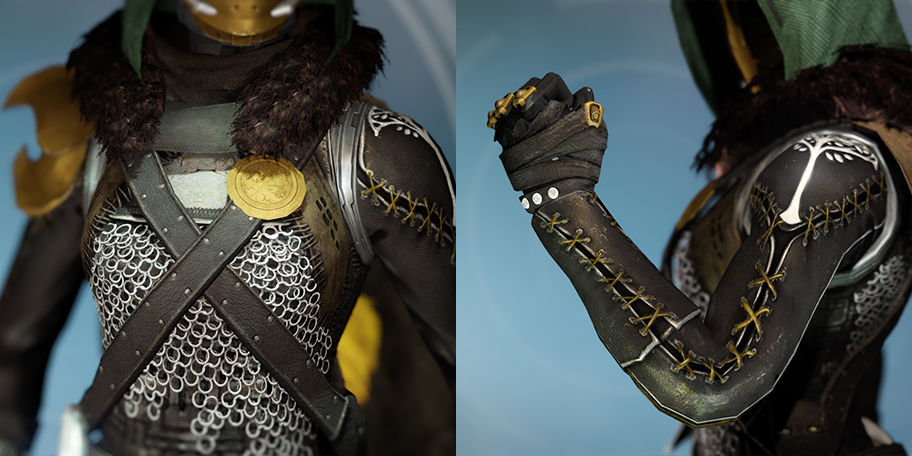 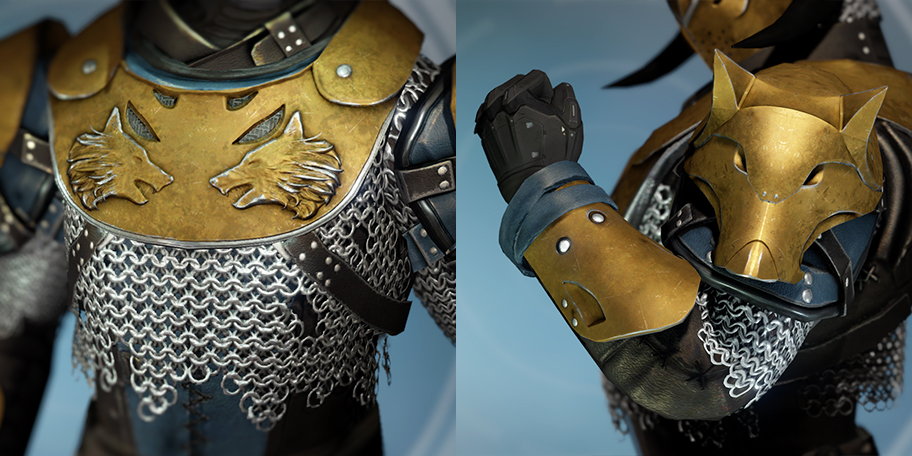 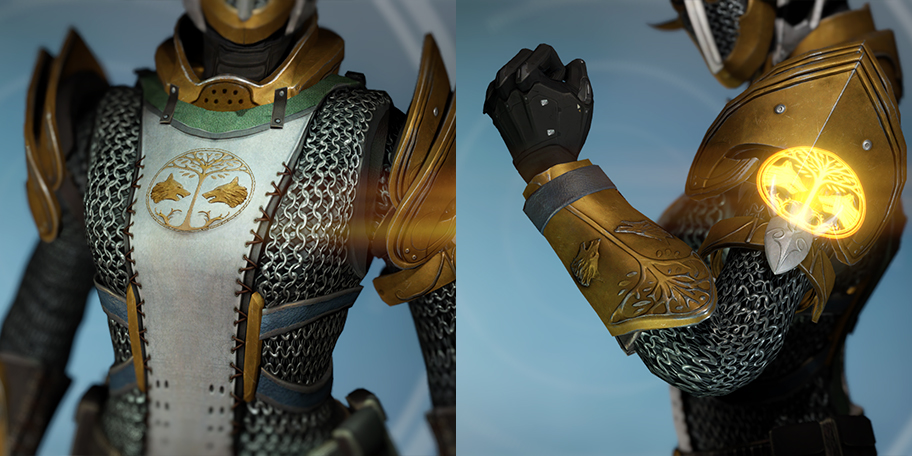 If your rank in the Age of Triumph Record Book has yet to reach its full potential, it could be that you have unfinished business with the Iron Lords. This is not the last Iron Banner, but time is running out before the Crucible endgame serves a new title. Grab a fist-full of Bounties and show us your Light.
Support Report

Migrating from a game to its sequel is serious business. There will be millions of players on that trail and many of them will have burning questions. The answers will come from Destiny Player Support. They are equal parts troubleshooters and expedition guides.
This is their report.

Since the announcement of Destiny 2 Memorialization Emblems last week, we’ve received many questions on the #Help forum regarding account qualifications. The following are answers to some of the most frequently asked questions:
Legacy Consoles (PlayStation 3 and Xbox 360):

A: Destiny Player Support is currently aligning with internal teams to answer this question properly. At this time, we can confirm that Memorialization Emblems reliant on Destiny: Rise of Iron and the Age of Triumph may only be earned on PlayStation 4 and Xbox One Consoles.

Stay tuned to @BungieHelp for updates, and we will revisit this question in next week’s blog update.

PlayStation 4 and Xbox One:

Q: Can players use the Destiny 2 Account and Character Migration process to move their Destiny account from one platform to another?

A: No. To be able to access their migrated data, players must use the same PSN ID or Xbox Gamertag credentials to login to Destiny 2.

Q: Can players access their Destiny 2 Emblems for Destiny accomplishments on a different console platform or on the PC platform?

A: Not at this time. Destiny 2 Memorialization Emblems are currently tied to a player's PSN ID or Xbox Gamertag. Stay tuned to the News section of Bungie.net for updates.

Q: Do players have to own Destiny: The Taken King or Destiny: Rise of Iron to be eligible for the Destiny 2 Emblems?

Q: Can players earn Memorialization Emblems if they use game-sharing features?

A: Bungie does not provide support for issues players may encounter while using a console's game-sharing features.

The Hunted and the Gilded
When this article goes live, he’ll be 30,000 feet above the Earth on the longest possible vector across these United States to commune with the Guardians at their con. Before he’s wheels down, your friendly neighborhood Community Manager has some players of notes to celebrate, or destroy for glory!

Cozmo: The Bungie Bounty is going international again. Next week, your target will be in France. This week, the hunt is on in Germany. You will be searching in Clash for VeneroTV.

The Sign of Opposing Will is riding on your match should you find yourself in VeneroTV’s game. Win and the Emblem is yours. Lose and you get nothing. For more details check out our Bungie Bounty FAQ.

Cozmo: It’s time for some summer blockbusters. These are the hottest movies we saw this week. We will be firing Emblems at all of the creators who worked hard to make these movies.

If you would like to win in the future, submit your movie to the Creations page. Every week we take a look at what is gaining traction there and pick our favorites. So stop by and vote for ones you like. Now on to this week’s lineup.

NOTE: Some content Rated M for Mature due to Language.
Movie of the Week: Cease

A final note to all Clan Overlords out there…
Once upon a time, I served the Bungie community in your role. These days, I’m grateful to see so many teams that let players be part of something larger than themselves, but smaller than the full scope and scale of the Guardians. Your leadership might not always be celebrated by all, but the service you provide is so crucial to our shared culture.
Thank you in advance for the role you’ll play in leading your members to a new game. Thank you for the role you’ll play in supporting a new community that leads new players to glory, whether they join your ranks or not. If Destiny was your first sit in the captain’s chair, you’re in for some exciting changes. I hope you’ll rise to the challenge gladly. I’ll be with you every step of the way with the same Clan that has migrated with me from every game that Bungie has made to the next for 12 years.
See you on the other side. Even if we are matched as opponents, I hope we’ll be friends.
DeeJ, out.