Jul 14, 2016 - DeeJ
This week at Bungie we got lucky. And BW.
Our Twitch channel had been dark for too long, so we fired it up and jumped into the fray. With a price on their heads, special guests Luckyy and BW joined Cozmo to clash with the community, Bungie Bounty style.
It was a good time. Good games with good people. Our heroes took their lumps with grace and honor. We awarded some Emblems to opponents and teammates alike.
There are those streams when we show off new content and pull out all the stops to blow your mind. Those are a fun way to include you in the event of a reveal, but it’s also important to us to experience our game right alongside the people who help us shape the conversation.
The Destiny Community is filled with interesting people who have their own unique voices. We’ll never get around to featuring all of them in a special event in our house. That don’t mean we won’t try.
Stream of Iron
Now, about “those streams where we show off new content…”
We tipped our hand in the last stream about the next stream. You never know what hints might be dropped on our channel.

Nice! Tomorrow Bungie will reveal when we can expect our next Rise of Iron stream! (via @tripleWRECK) pic.twitter.com/TeT4xGh8SG

"Tomorrow” is today – and the next stream about Rise of Iron is next week.

This will not be an incursion into the Plaguelands. That’s for later. Before your adventures into new territories begin, you’re invited to join us for an exploration of how the world you know has changed with the passage of time.
Raise the Banner
“Once more unto the breach, dear friends, once more.”

It seems like we just saw Lord Saladin - after his return to the Tower after an unforeseen delay. With smoother sailing restored to the Crucible, he’s sticking to his schedule. An Iron Lord, after all, is defined by honor and discipline.
Begins: Tuesday, July 19th, 10AM Pacific
Ends: Tuesday, July 26th, 2AM Pacific (weekly reset)
The game is Control!
Do you pack the gear you'll need for an appropriate arrival in the halls atop Felwinter Peak? Here’s your chance to earn the armor you lack, or elevate the items in your inventory.
Titan Armor 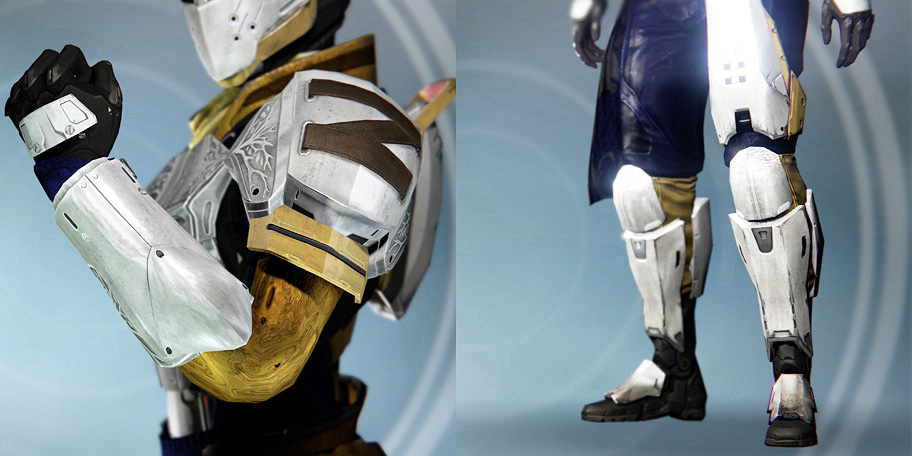 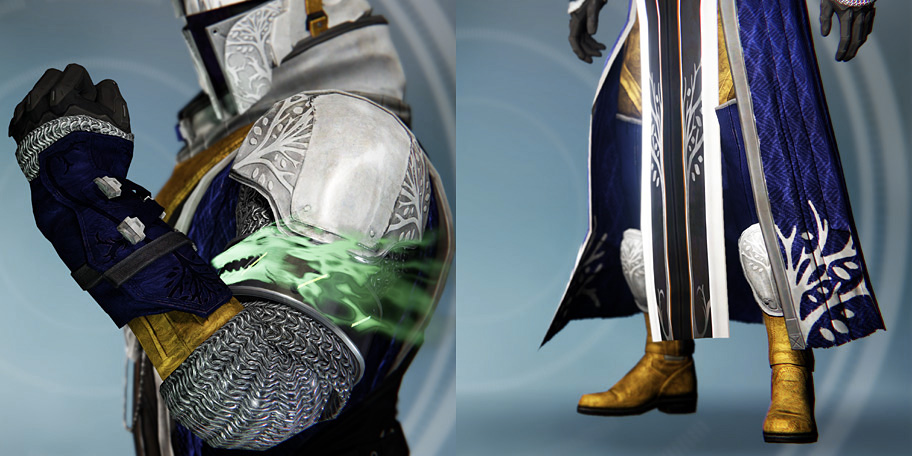 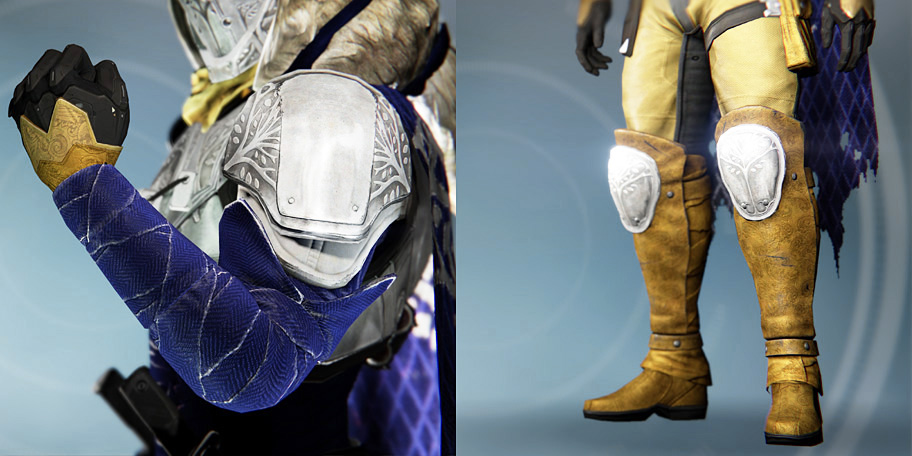 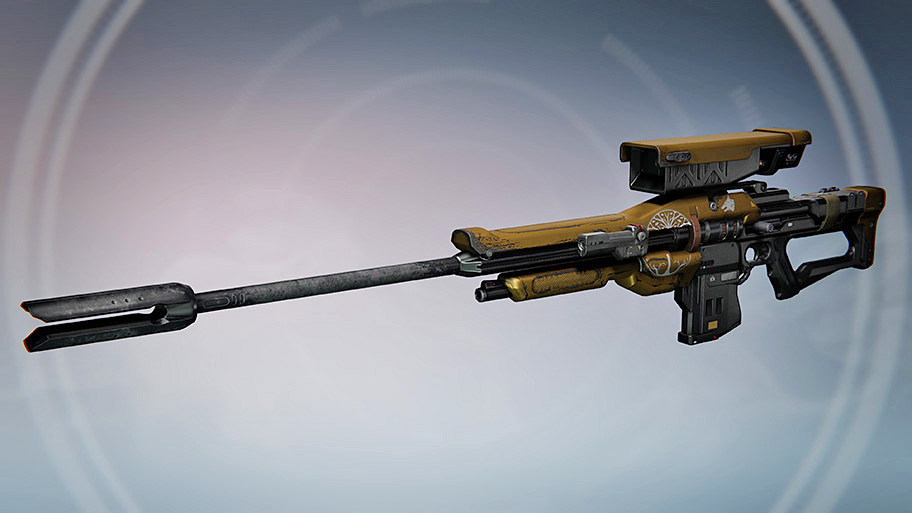 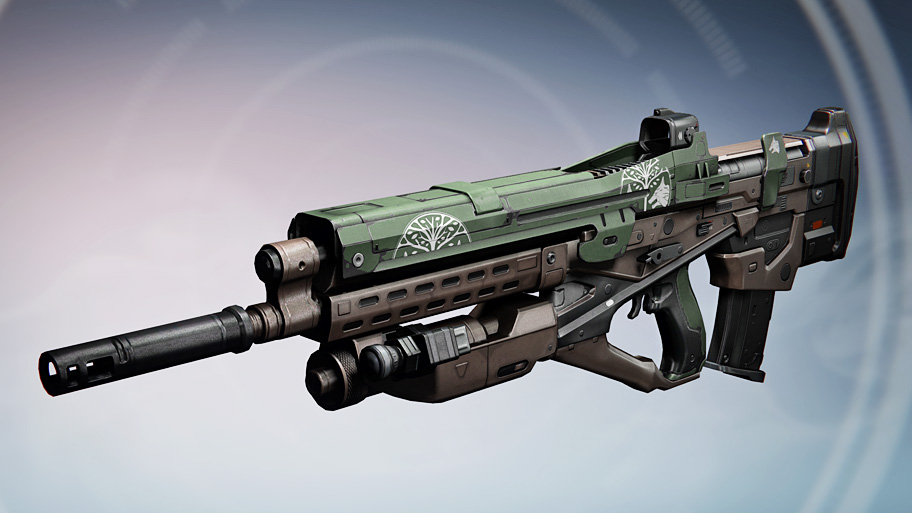 Summon your favorite Fireteam or build one with people you have yet to meet. Control those zones. Legendary rewards will find their way into your Vaults.
Check Your Vitals

Destiny Player Support has super serious business to discuss with you this week. Put on your business socks and listen up! 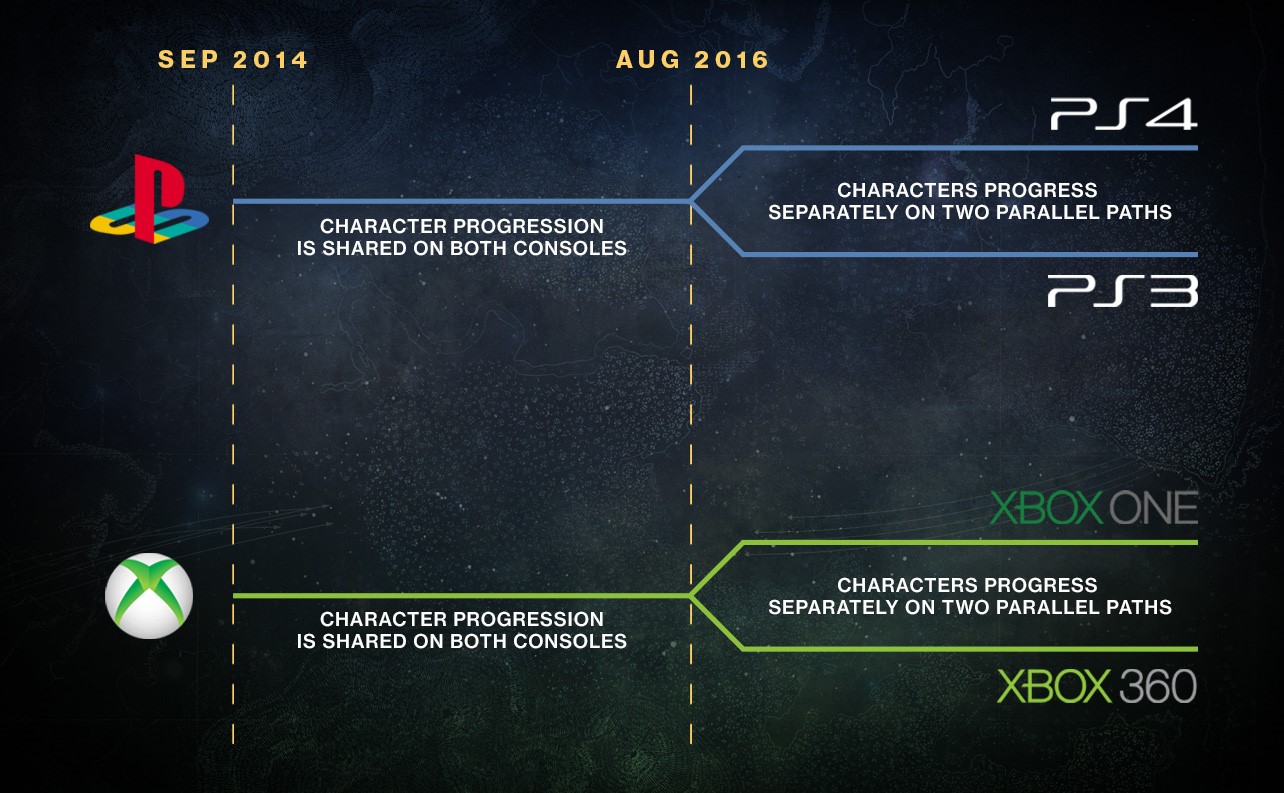 The Destiny experience will also be changing on Legacy consoles. Please note the following:
All information concerning the future of Destiny on Legacy Consoles may be found within the Legacy Console Guided Support on help.bungie.net.

Our resident star maker will now wield his mighty telescope.

Cozmo: We have a bit of a Challenge of Elders dynasty being created. We didn’t share scores last week because of some Bungie Day special programming, but this week’s winners also won last week… and the week before.
High Score – 82,870

SdBatlefront, RedSox007, and BlazeBoss17 are in it to win it every week, and have quite a streak going. For 3 weeks, they have posted the highest score. They even posted the 3rd highest score for this week. Will anyone be able to knock them out of the top spot?

Cozmo: I was out of town last week and DeeJ wouldn’t step up to the plate to deliver some movies. To make up for the absence of sweet Emblem rewards we are giving you a double feature this week with twice the movies! As always, the best way to get your shot at winning MOTW is to submit your entry to the Creations page.

Movie of the Week: The shot heard ‘round the solar system

Honorable Mention: These never get old

[Editor's Note: It was Bungie Day last week, and we decided to postpone the MOTW in favor of a double-dose this week. But go ahead and talk some trash, Cozmo. I can take it!]
Next week should be fun. Be sure to take a break from Iron Banner to hang with us on Twitch. There are fortunes to tell. We might even call the shot on the next stream about the stream that will happen after that.
We know it's good to have something to look forward to...
DeeJ, out.