May 28, 2015 - DeeJ
This week at Bungie we presided over the Trials of Osiris.
In the previous edition of the Weekly Update, we talked more about new adventures to conquer alien enemies of Humanity. (And Awoken. And Exos.) Today, we’re delving deeper into the proceedings of Guardian vs. Guardian. If the Crucible isn’t your jam, you might want to scroll a bit, because court is in session.
If you stood Trial in the Burning Shrine, step forth to be counted.

It was a glorious battle. When we weren’t getting our heads caved in by the likes of you, we enjoyed the show. Both the victorious and the damned were tabulated. 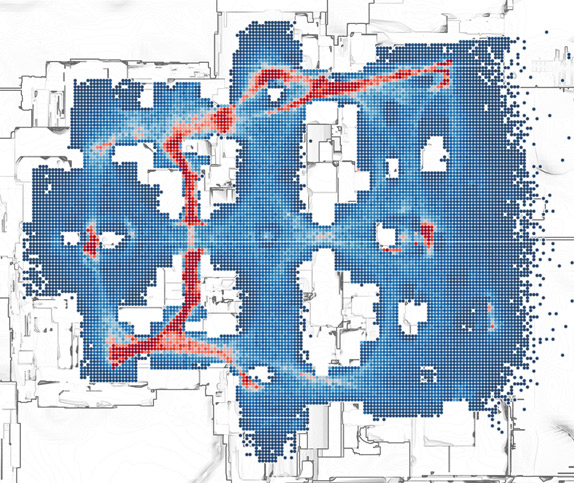 This heatmap illustrates where Trials of Osiris combatants spent the most Time. The red zones were the target-rich environments where most of your fights took place. Perhaps you can remember a few heated exchanges in those tunnels. 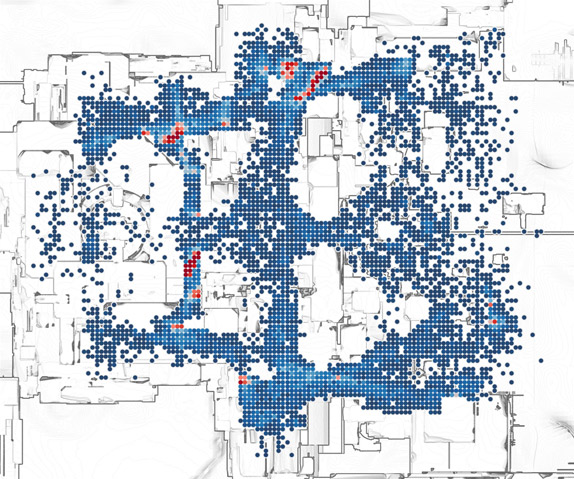 While every target in Trials of Osiris was dangerous in their own way, it was those cursed Snipers that caused their unique brand of trouble for over-eager teams. This heatmap tracks the most popular perches for the sharpshooters who enjoyed ventilating helmets down long sightlines.
“This is all well and good,” you might be saying. “But it would have been much more useful to have this information before the event started.”
You've got a point, but the new Elimination gametype produced results we couldn't predict. There was no way for us to tell you where to shoot before this competitive event. To help you prepare for the next Trial, I messaged Senior Designer Derek Carroll for some tactical intel.
The following is a dramatic reenactment of our exchange:
To: Derek
From: DeeJ
Re: Trials, Week Two
Hey, can we reveal the next Trials of Osiris map in the Weekly Update?
To: DeeJ
From: Derek
Re: Trials, Week Two 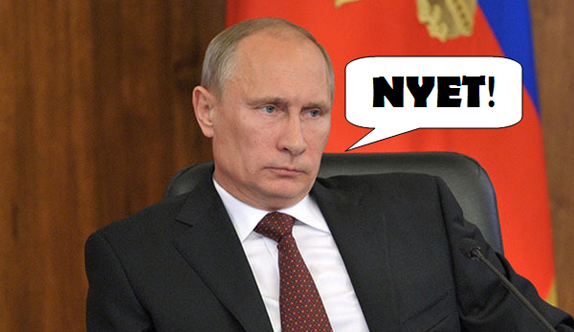 I tried, dearest Community, but Derek values the element of surprise in battle. Perhaps you’ll have better luck at prying revelations from his iron fist. You can find him on Twitter if you want to submit an appeal. He knows where your next shot at glory will happen.
Trials of Osiris will resume tomorrow at 10AM Pacific. All will be revealed.
Found Verdict: Guilty!
Not everyone became legend in Trials of Osiris. There were reports that some of you had your connections interrupted. We’re on the case!
*Stern tone of voice*
There were some among you who took nefarious action against your opponents. Our intrepid team of investigators has diagnosed the most egregious cheaters among us. If you earned your victories by sinister means, you may very well have also earned a temporary (or permanent) time-out.
Bungie is always watching. We enjoy a fair fight and we aim to protect the landscape of the game. Play nice!
*Reassuring tone of voice*
Some of you who encountered the #Olive error were not actually victims of shenanigans. You just ran afoul of a bug (it’s not your fault). As of this morning, that bug has been fixed. Your experience in the Crucible should greatly improve.
Iron Banner Strikes Back
Lord Saladin will be back in the Tower on Tuesday, June 2nd. He knows your PVP heart has been enthralled by the shiny lures of Brother Vance, so he’s bringing some new goodies to win back your love. Boots, Gauntlets, Fusion Rifles, Scout Rifles, and that elusive Etheric Light that you all crave...
They’ll all be in stock if you kick enough ass in Iron Banner to earn the right to do business with him.

Along with the launch of House of Wolves, Update 1.2.0.1 also had some changes in store for Iron Banner. This is the first time they’ll take effect. Here’s a summary of what’s new:
You won’t need a scorecard for this one. Your reputation is what’s at stake.
Live Team Blotter
Whenever we release new content into the wild, we have a chance to learn something new about the Destiny player experience. House of Wolves has been no exception. We’ve been on high-alert ever since Petra Venj appeared again in the Tower to see if her banners yet waved.
We’ve introduced you to the Live Team at Bungie before. They operate outside the development of major releases. Their charge is the living, social world inhabited by the Guardians. They’re the watchful stewards – the engaged innkeepers of the place where our shared adventures rage.
You’ve had plenty to say about House of Wolves since we set you on the hunt. This is what the Live Team is talking about right now:
We’ll let you know how the conversation progresses. Update 1.2.0.2 is the next vehicle for changes that will impact Destiny. Its shipping manifest is yet uncertain, but we’ll be sure to share the details as they come into focus.
Weeding Out Error Codes

Who guards the Guardians? Why, it’s the faithful teammates on Destiny Player Support. They tend to the garden on the #Help forum, weeding out issues and nurturing solutions.

DPS:  Over the weekend, Trials of Osiris players may have seen a new feature that helps keep you connected. Bungie has implemented a Connection Recovery state that attempts to recover the game state instead of returning players to Orbit. Read more about Connection Recovery and what you should experience when encountering this connection state.

Finally, if any players need to report harmful (or helpful) players in game, we now have an article on how to report a player in game. The in-game report function is the best way to direct our attention to another player’s behavior in Destiny. Help us keep our game’s community great by reporting players for good or bad behavior.

The situation is looking green. Sound off if you need #Help.
In space, no one can hear you scream.

This week, for something different, we’re hosting a silent film festival of sorts. Click the links to journey to a foreign land known as Imgur.
WINNER: Nice shot! All of them! 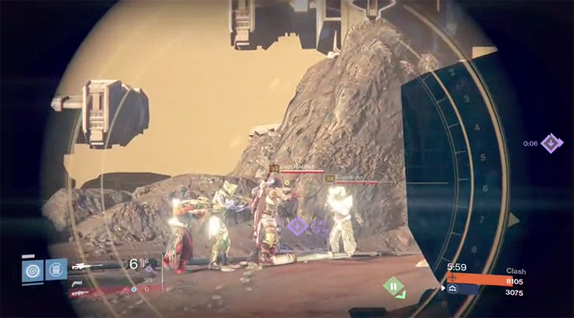 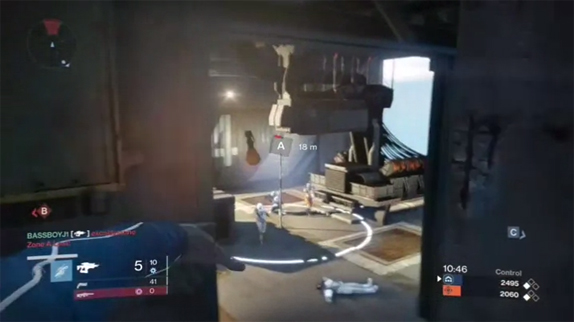 Now, we just need to identify these silent auteurs so we can give them some emblems to commemorate their work.
In closing this week, Bungie would like to give an official shout-out to the fine men and women at High Moon Studios. For a while now, we’ve kept our love secret, but it has become known that they’re working with us. Please join us in welcoming them to the party!
We’ll be back next week. Until then, be careful power-sliding into those zones. Your team will thank you.
DeeJ, out.