Apr 23, 2015 - DeeJ
This week at Bungie, we took our first steps into The Reef.
King Gothalion achieved Reef World First status (not an actual accolade – sorry, your highness). Thousands of you followed close on his heels to meet new characters and learn about the fate they’ll bring to your old gear. If you tuned in, we thank you for watching. If you made our chat window run like a raging river, we thank you for driving the conversation.
If you missed out on the tour, it has been archived.

Here are some highlights:
We’re not done. This train will keep rolling. Next stop:

TripleWreck will be on hand to confront unknown Crucible threats. After dodging a Bungie Bounty for two full hours, and emerging undefeated, he should be up to the new challenge. We’re clearing the bench of our finest killers to see if we can break him, or even make him break a sweat. Tune in to see the trials that will soon awaits us all. 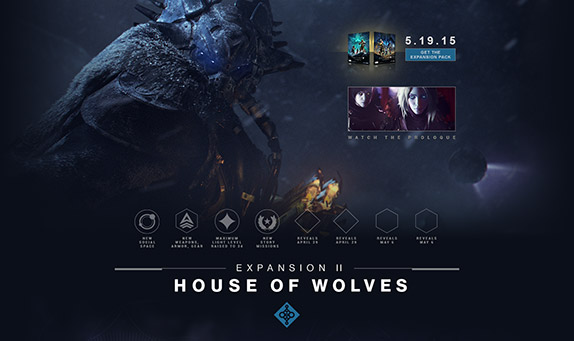 Also keep an eye on this here website! The more we say about the House of Wolves, the more Bungie.net will expand to cover what is known about the next adventure in Destiny. Check out the new House of Wolves page, and watch it evolve. There’s still plenty to say between now and when the hunt begins.
“What about Commendations?”
There was one little detail we left out of the conversation about character progression. Totally my fault. When the House of Wolves is released into the wild to howl at the moon, Update 1.2.0 will deliver the changes to progression economy that we detailed in the reveal stream.
Commendations are one more element to the upgrade path for your Guardian that we’re changing. Essentially, they’re going away. You'll no longer need them to acquire new weapons or gear.

If you have a bunch of them stockpiled, you can burn them for reputation. Gaining reputation will speed you toward your next promotion, thus earning you another reward package. To prosper and equip yourself with new stuff, just earn Marks!
“You didn’t tell them that?” Gothalion said over lunch. “That’s gonna be huge!”
“Can you let us break that story in the Weekly Update?” I pleaded.

Deej forgot to talk about commendations. I'm making him put it in the weekly update. It's really big. You'll love it.

Thanks, Goth.
“What about Winter’s Run?”
Did you hear the one about the “stealth fix” that made the Winter’s Run Strike harder to complete? Well, that was a rumor. Yes, the Strike did gain some complexity for the encounter at the base of the Fallen Ketch. It just wasn’t our intention. It’s all a bit complicated, but here’s Design Lead M.E. Chung to explain the adventurous perils that supporting a Live game can bring.

M.E.:  Soon after Destiny launched, a bunch of our processes as a game team started to change in order to support a Live development model.  One of these big changes was modifying our internal branch structure for where our team does work for various features, updates, bugs, etc.  This means that some guys on our team can be working on one branch of code for an immediate update, other guys can be working in another branch on different future projects, and other guys can do prototyping, so they can all work simultaneously without having to worry about affecting one another.   This gives our team a lot of freedom to do different types of work, but sometimes we run into merging problems like the Winter’s Run strike changes.

In October, we were trying to figure out how to improve upon some of our encounters. During that time, a few people worked on various experiments trying to improve the strike experience in one of the branches. We decided not to take any of these fixes because it felt too chastising for players. We reverted these changes very early on. Apparently, we didn’t catch them all and one made its way through the branches.

It’s never our intention to stealth fix anything in the game. If we’re changing something, it should be reflected in the Patch Notes. If it’s not there, then we most likely forgot or something else went wrong in our process.

We don’t have a promise to make about a fix. For now, you’ve already figured out your workarounds and some of you are swimming in a little extra Glimmer for your trouble. Don’t spend it all in one place. Iron Banner is coming.
“What about Lord Saladin?”
The next Iron Banner will begin at 10AM Pacific on Tuesday, April 28th. Some of you expected it this week, but we wanted some time to fully understand the impact that Update 1.1.2 would have on the Crucible. Recent changes to ammunition economies will be in effect, so Felwinter will Lie just a little less often.
I have it on very good authority that Lord Saladin’s shipping manifest has something that many of you have been eager to acquire. 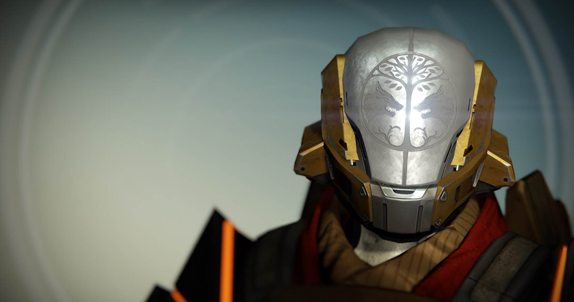 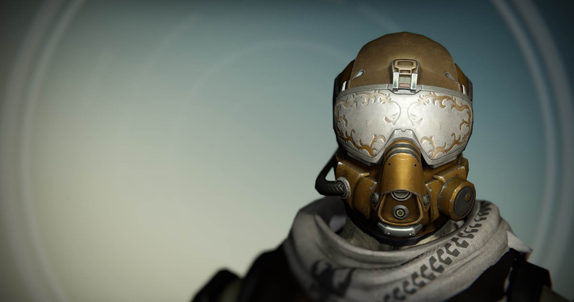 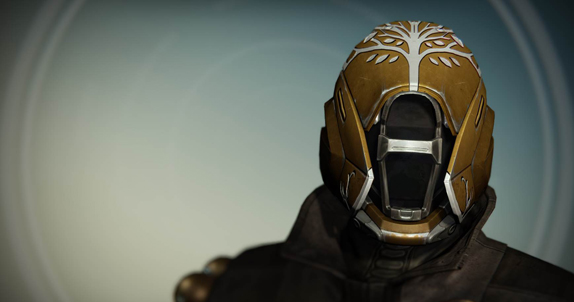 They’ll look good on ya!
Please Note: Due to a navigation bug, the only way to access Iron Banner will be to select it from the main Director interface. Look to the left margin for the Featured activities. You won’t be able to select Iron Banner from your Crucible menu.
Grab those Tempered consumables for maximum progress.
Authorized Service Providers

Destiny, like the combatants you fight therein, can be a moving target. To help you keep your aim true, there is Destiny Player Support. Here is what they want you to know in order to steady your hand.

Bungie.net has migrated to new authentication technology provided by Microsoft. This change has also resolved an issue where Xbox One friends were not visible on your Companion App. Even though this new technology puts you in control of your Microsoft account, when logging into Bungie.net, you will be prompted to grant us some permissions:

These are the minimum permissions we need in order to provide the following two services:

Microsoft lets you change your mind and revoke permissions you previously granted. From their management page, you can see all of the apps and websites that you gave permissions to access your Microsoft account. You can view and edit your Bungie.net content and select “Remove these permissions.” This will not harm your Bungie.net account in any way.
If you encounter any issues with your account permissions, please let us know by posting a thread in the #BnetIssues forum.
Finally, the issues with the PlayStation 4 Resume mode and joining a Fireteam from the PlayStation Party have been resolved. We thank you for your patience.
If you encounter these (or other) issues, please let us know by posting in the #Help forums.

As always, you have permission to fire when ready. Aim with your eye.
Coming Attractions

Tomorrow, I’ll eat breakfast with a bunch of YouTubers who are trained to kill me (in the game of course), so I’m not about to roll the dice and take my chances by playing favorites with any of them. This is a time to tread lightly. That said, check out this sweet knife throw.
WINNER: Hey, man, nice throw.

We’ll share more of your videos next week. Throw them at us on Twitter, tagged with #DestinyMOTW.
Looking forward to seeing your names in chat again on Twitch. The Trials await.
DeeJ, out.