Jan 21, 2015 - DeeJ
Crota has met his end at the hands of many a Fireteam. Now that you've had a chance to descend into hell and emerge victorious, we're inviting you to dig a little deeper. For the expert raiders among you, the hard mode version of this activity will provide the next challenge that Destiny has to offer.
Set Destination for Moon. Select Crota's End. Level 33 is what you're looking for. At this point in time, do we really need to tell you to be brave?
Why We Fight!
WEAPONS
Primary Weapons of every variety can be plundered from different encounters throughout the Raid. With the application of some loving care and Radiant Materials, each of them has the potential to reach a Maximum Attack rating of 331. 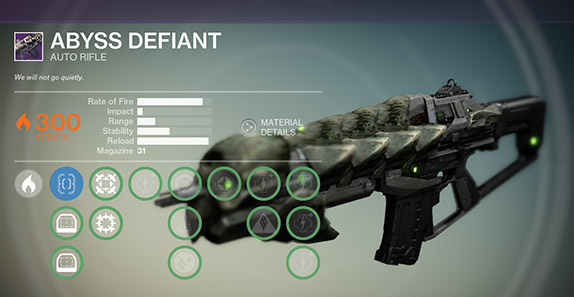 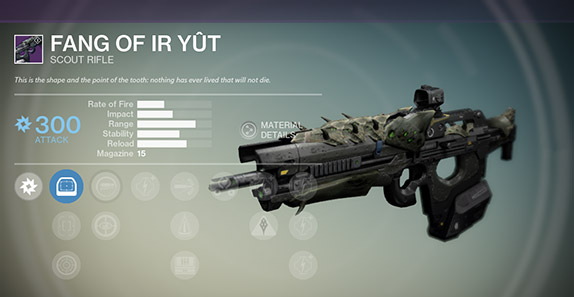 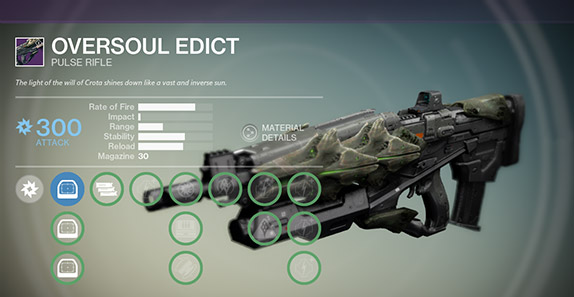 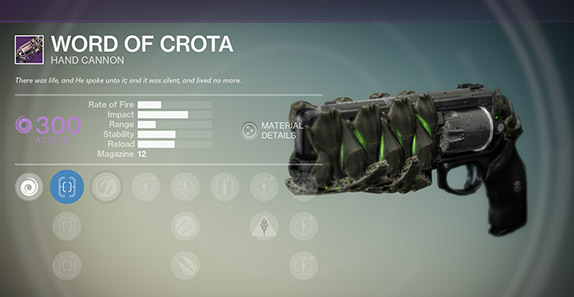 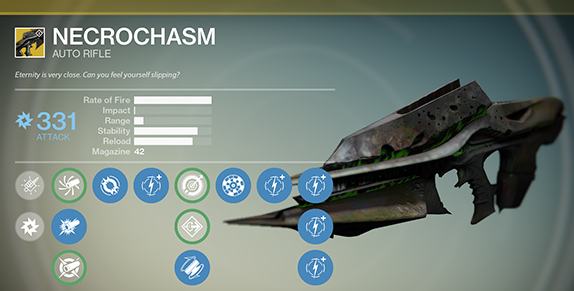 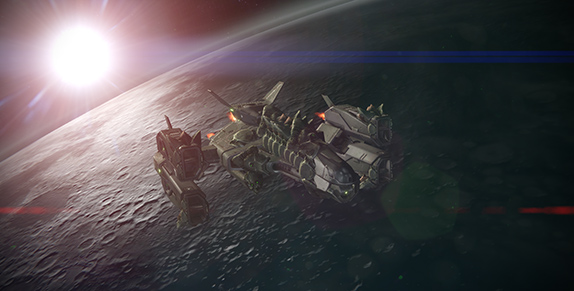 When people see you fly this baby, they’ll say “You came in that thing? You’re braver than I thought…”
SHADERS
Finally, there’s also a Hard Mode Exclusive color palette for your gear. It’s called Glowhoo. The first of you to earn it gets to show it off.
Can't Play? Watch this...
If you find yourself unable to gather at the starting line, or you just want to learn from the best, we've assembled a roster of fireteams who will be streaming their attempts. Some of them hope to be the first to complete the mission. Others are just eager to play.
10AM Pacific

For whom will you cheer? Check in with them throughout the day. See who crosses the finish line first. We'll certainly have our eyes trained on their progress!