Oct 24, 2014 - DeeJ
This week at Bungie, we gathered around a story-tall projection screen to bask in its warm glow.
Team Meetings in our studio are equal parts happy hour and pep rally. It’s a time for pretty speeches and mission statements. We haven’t lost the momentum that spirited us toward the launch of Destiny. Now that we’ve crossed that milestone, we’re steaming toward the next. This afternoon, the message was about the future.
Destiny is a thing that we wanted to be meaningful to people. Given how much it’s been played, we think we just might be on to something. We just need to bring on the next meal for you to devour with startling urgency.
There will be new ways for you to build upon your legend. Some of them will be revealed very soon. Others will appear when you least expect them. When you see what I’ve seen, I hope you’ll be as excited as I am.
Return of the Iron Lords
Your immediate future as a Guardian includes a return of special events. We’ve discovered wonderful truths about the Destiny player experience from the best possible source: the players. We’ve taken those learnings and added them to the new recipe we’re mixing in the kitchen. We’re eager to show you what we’re about to put back on the menu.
To whet your appetite, feast your eyes on some words from Head Chef Tyson Green (he’s actually a Lead Designer): 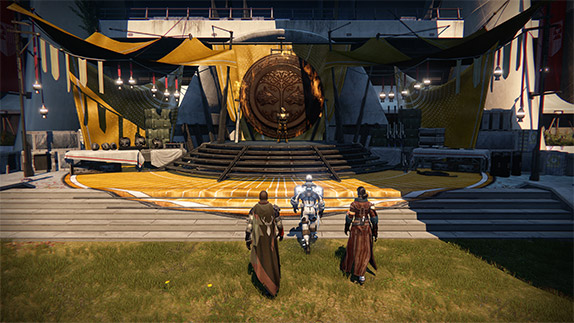 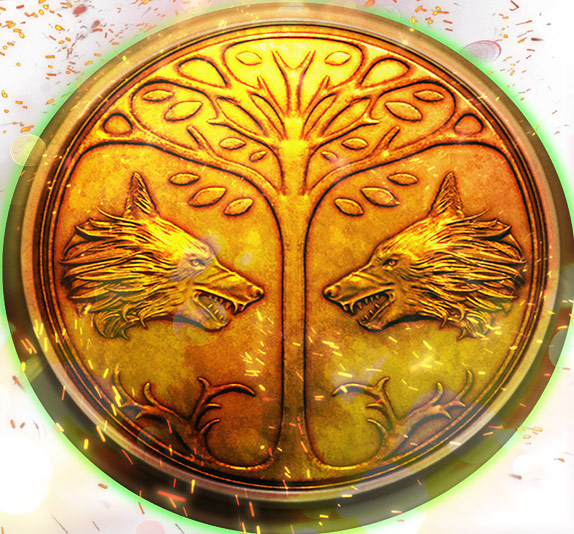 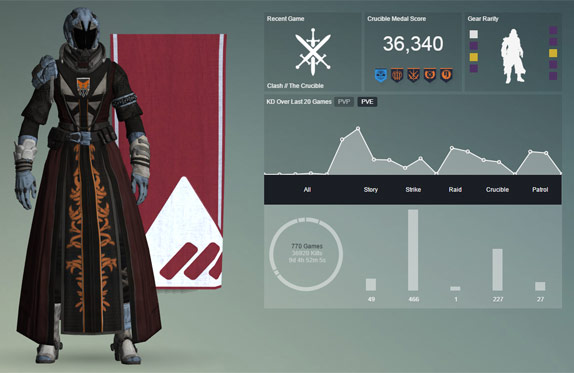