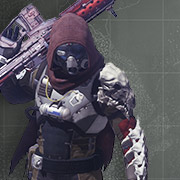 THIS IS WHY i HUNTER edit:first time read up