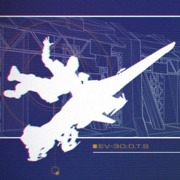 Sweats complaining about the game being too easy …

… except for SBMM environments, which are apparently too hard. Someone explain this to me. Someone explain how the sole logic of these arguments isn’t that you just feel entitled and don’t want other people to get the same rewards as you.
English
#destiny2
Comment Reply Start Topic
Report