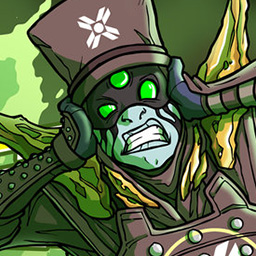 Are Grand Master Nightfalls a failure?