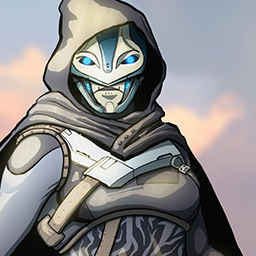 I've asked before, and I'll ask again. Which genius at Bungie HQ decided to boost the power of specific weapons (examples include, Last Perdition, the Gambit weapons from the engrams, and the Iron Banner lootpool), but didn't think to boost the power of the same named weapons we already have.? I have a Last Perdition from back in Joker's Wild, that's also where my first Gnawing came from, and neither of them can reach the 1360 arrivals power cap. My Perdition has been masterworked, has a kill tracker that Im proud of, and I can't keep it for high-level content because if this 'minor' oversight on your part. So, when do you expect to fix the error, and bring up the light for these old weapons with new counterparts? You already upped the light on old raid armor that we'll no longer be able to farm..
English
#Help #light #level #Weapons #sunsetting
Comment Reply Start Topic
Report