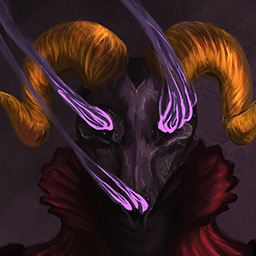 Is it just me or are raids in almost every game are become the same? Don't get me wrong I do enjoy completing raids but they are becoming more cookie cut. What I mean is that almost every raid follow a formal that is rarely broken which make them predictable and kind of boring at times. In the beginning you are always informed and given lore which great and should stay the same. After that you fight a group of low tier enemies that are company by a few majors until the players get to a boss or until one appears. The boss fight are kind of simple fights if you think about it. One/ two players do something to gain the boss attention and or activate some mechanics. While that is happening some enemies will appear to try stop the players. Once those those enemies die, they will drop items that give energy, ammo, etc back to the players and or an item that will complete the mechanics so that the boss will be able to take damage temporally. Once the boss recovers, they will do a move that will one shot anyone that is catch by it. So all players will run and take cover/ block. Then all of this happen again and again until the boss die. After that, the players will repeat the whole process until the third and final boss is defeated. This sound like a lot of games I bet. I just want something different and unique.
English
#gameplay #destiny2 #Raids #change #PleaseFix #FeedbackD2
Comment Reply Start Topic
Report