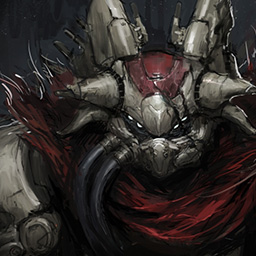 lCertifiedl
Just a thought, how about we stop balancing a whole loot based PvE game around a half arsed PvP mode where everyone just complains about everything they get killed by. Sick to death of all these nerf this and that threads, it's verging on pathetic at this point. You are never getting a balanced PvP unless they seperate the modes or go back to 2 primary system, again ruins PvE.
English
Comment Reply Start Topic
Report