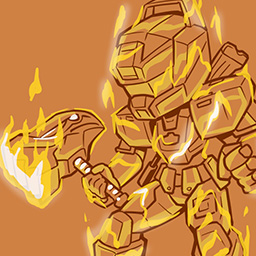 Oddish
One of the most impressive of Lyudmila Pavilchanko's feats was that of her 309 credited kills, 36 were enemy snipers. Normally, the saw "when the enemy is in range, so are you" doesn't apply to snipers, they can land killing shots from much farther than ordinary soldiers, and can kill their targets when their targets cannot kill them. Thirty-six of Ms. Pavilchanko's adversaries had, in theory, just as much chance to kill her as she did them. Also, she was only in combat for about a year before being wounded in action. Because of her effectiveness, she was made an instructor, and taught sniping until the end of the war.
English
Comment Reply Start Topic
Report