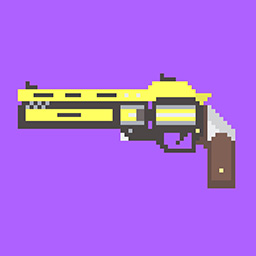 While doing the step that requires "Drawing out the gunships" I hopped on over to a Public Event due east of the ship I had just sabotaged. During the assault of the second walker sent to defend the supply drops, the gunships from the quest emerged and exploded in midair (as they should have). Afterwards however, the public event was completed but the quest Red Legion, Black Oil, was not completed. 15 minutes later I still have the fighting music from the quest. After abandoning the quest the fighting music departed from me and I had to start over again. Just a minor inconvenience but one I thought id share.
English
#destiny2 #black #red #Legion #oil
Comment Reply Start Topic
Report