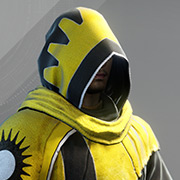 Ibluewarfare
Since when was trials for everybody. Its literally a place for the elites to play against eachother. Not some fufu ass little kids who cry for nerfs and cries to make something easier for themselves. Trials is supposed to be hard idiots
English
Comment Reply Start Topic
Report