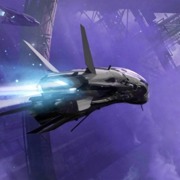 Which endgame, moment of triumph boss (Bane of _____) do you think was the hardest to defeat. Can you also put why you think that boss is hardest. I've only taken down Skolas so I'm trying to find out which boss is hardest
English
#Destiny #Endgame #Raid #crota #atheon #skolas #POE_35
Comment Reply Start Topic
Report