Aug 29, 2019 - dmg04
This week at Bungie, we’re heading to PAX West.
While it’s still summer here in the states, the seasons are beginning to show signs of change. Leaves will soon change color, and the evenings will get cooler with each passing day. October 1 is just a few quick weeks away, but we have an Expo to attend this weekend—and much more to share with you before launch.
Earlier today, we published an article to shed some light on our new approach to Seasons in Year 3 of Destiny 2. Game Director Luke Smith almost broke his keyboard again dishing out the details on our upcoming Season Pass, the Seasonal Artifact, and more lessons from the last year of Destiny 2. 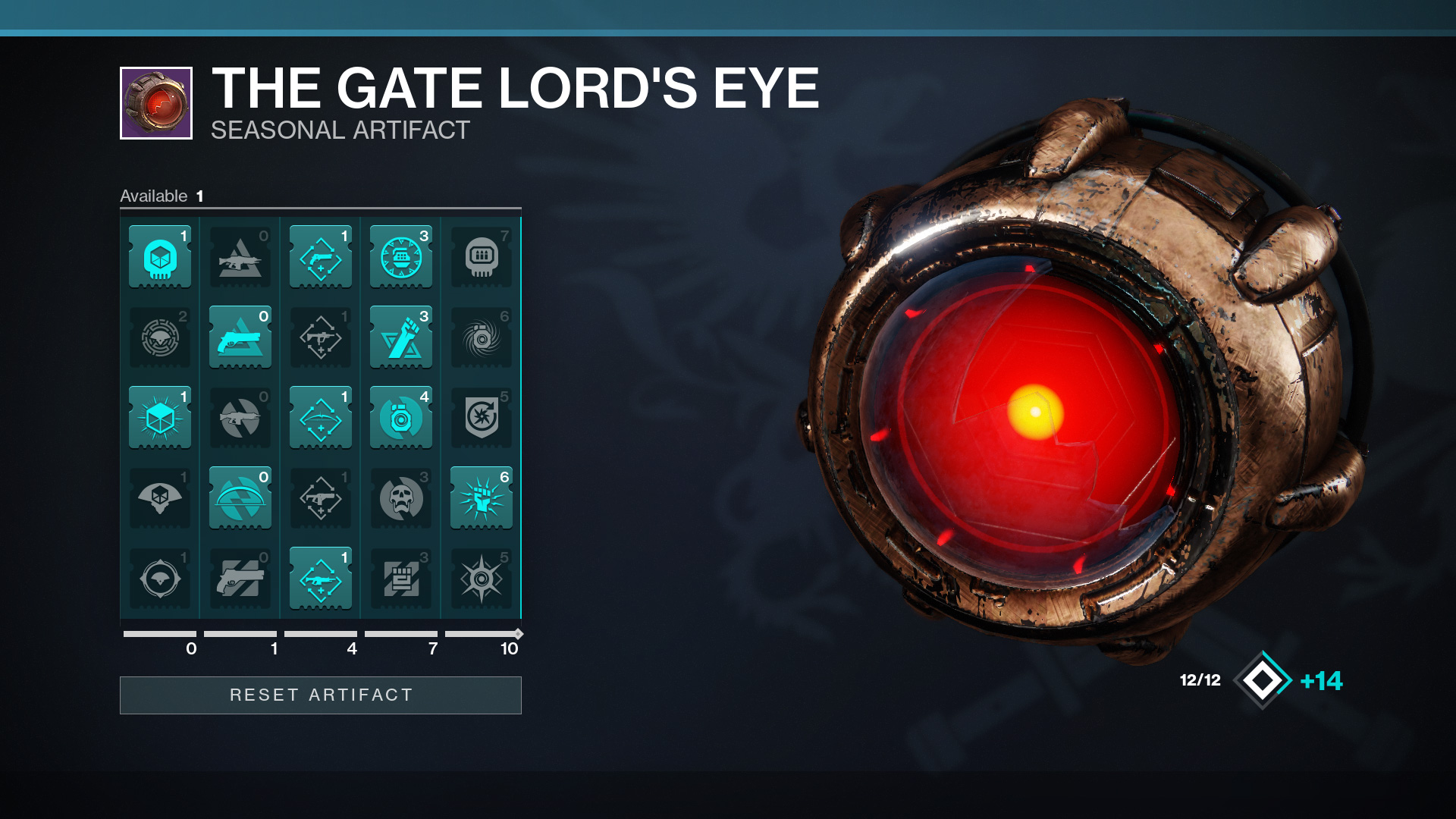 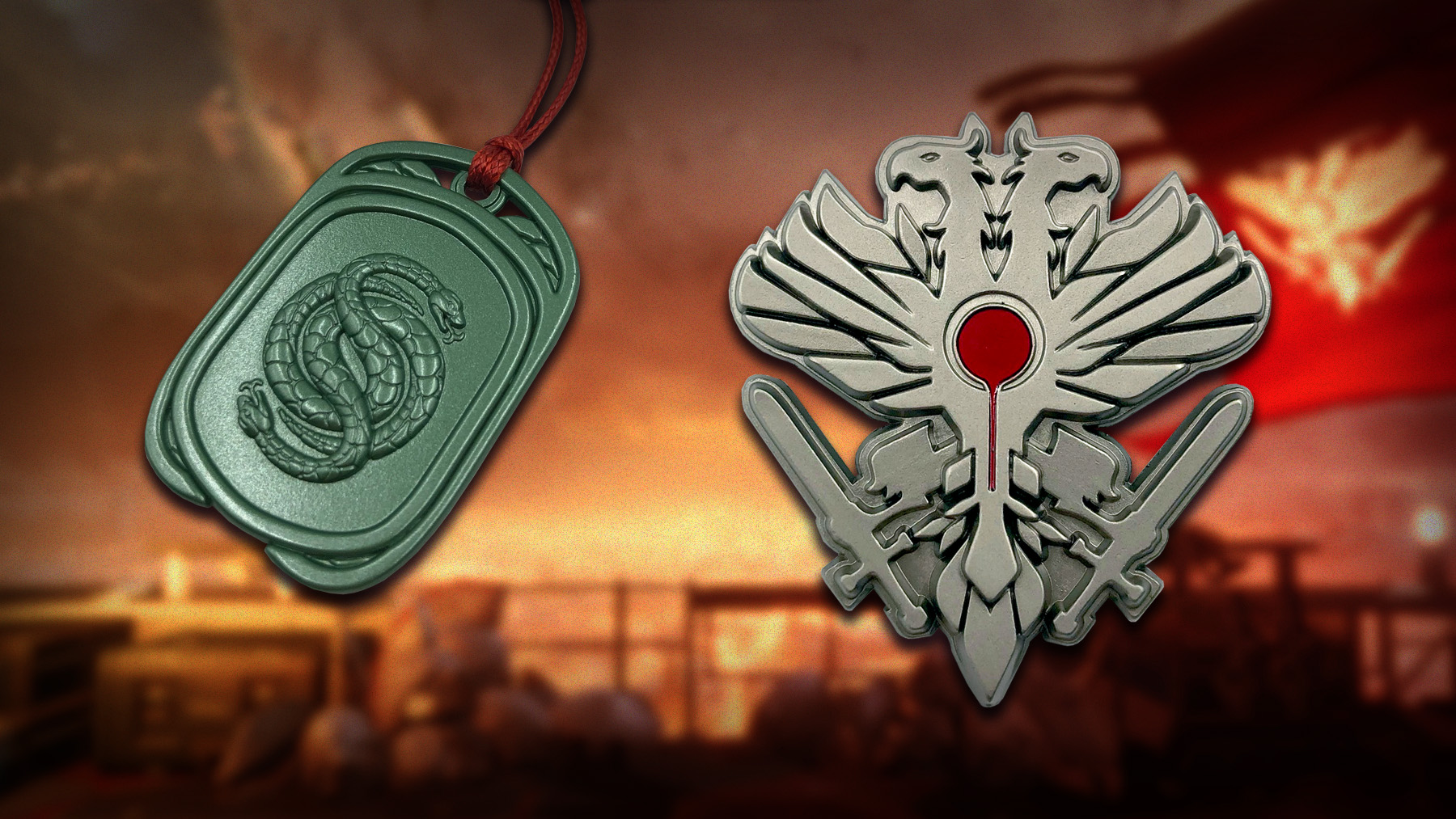 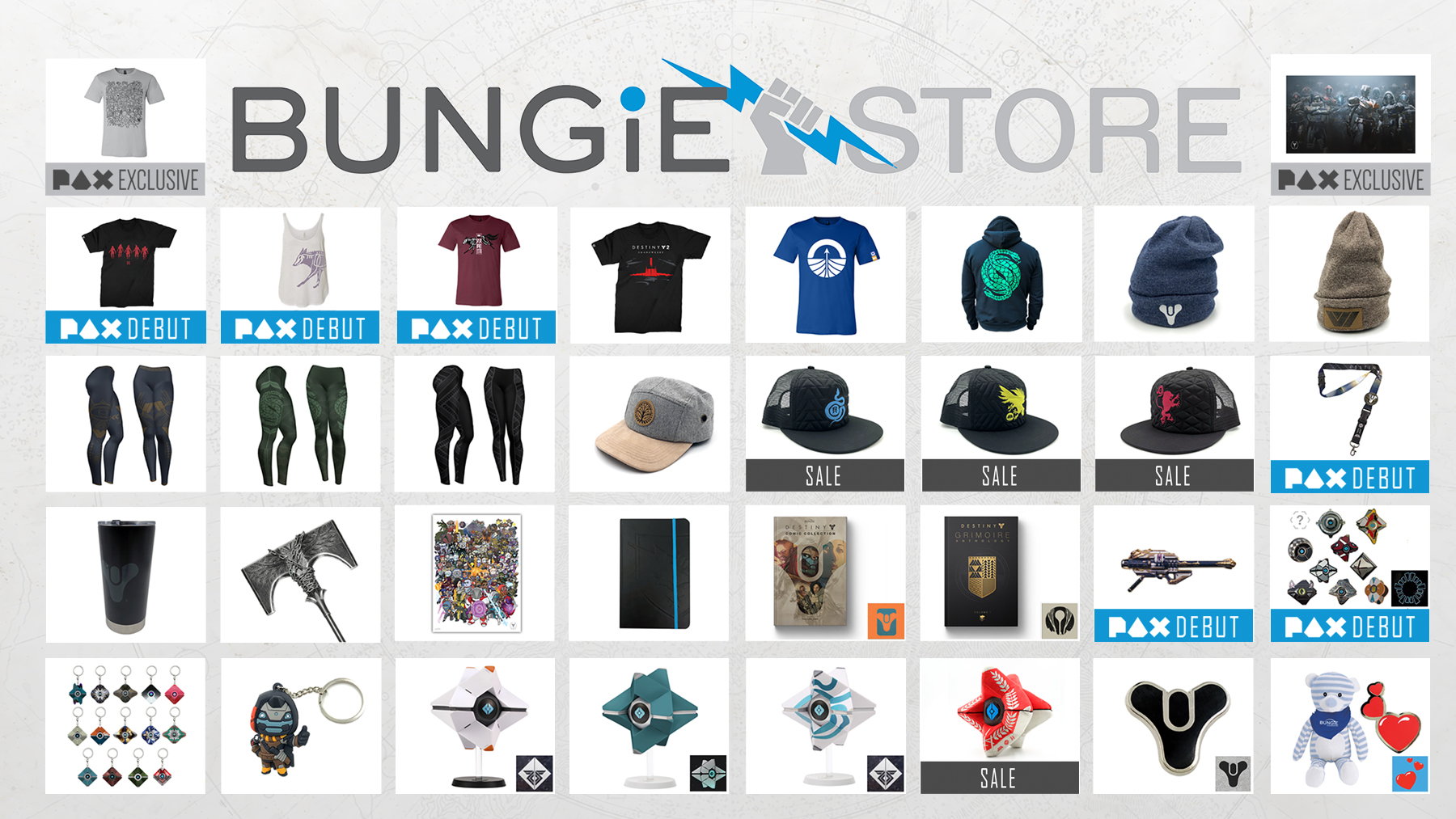 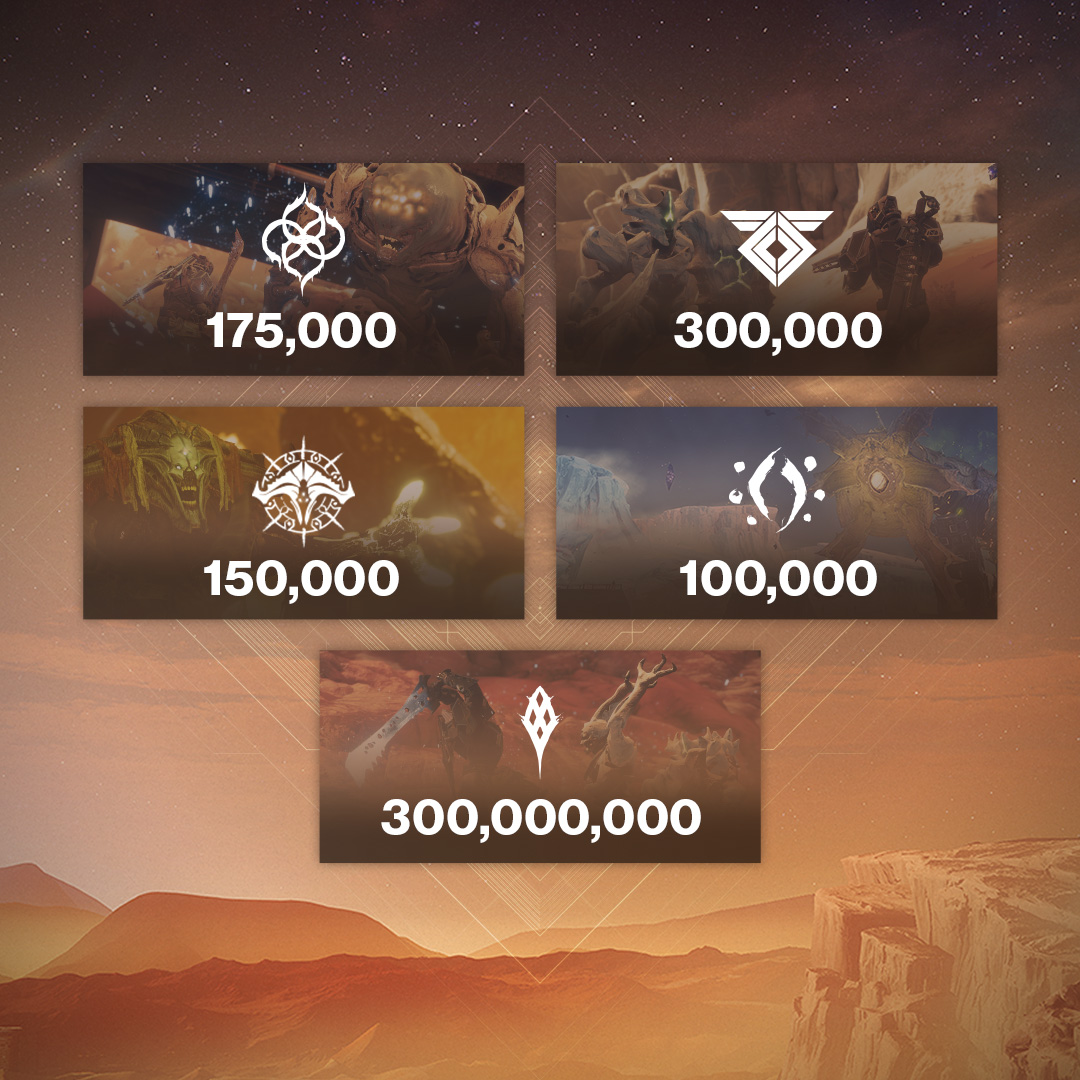