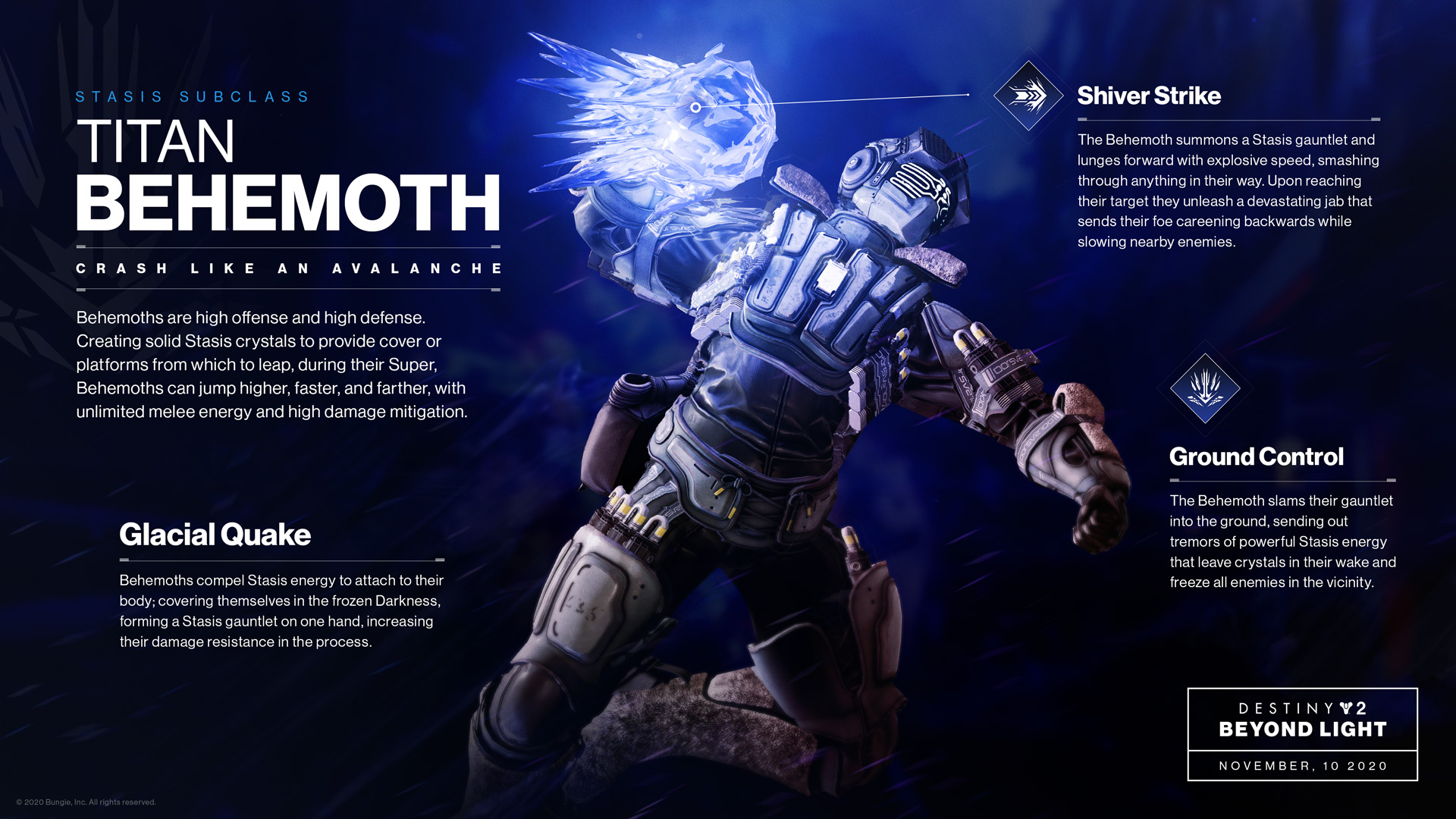 Welcome to this edition in our series of spotlight articles where we’re examining Stasis via each of the three Guardian classes in Destiny 2. In our previous edition, we featured the Warlock Shadebinder. Here, we’re getting to know the Titan Behemoth.
--
Titan. Smash. Two things that simply go hand in hand. There are few combat situations in Destiny 2 that can’t be solved – or at least made better – by a quick Titan punch to the face. When Beyond Light is released this November, Guardians who prefer the Titan class will discover a new subset of Stasis powers that allows them to harness the power of Darkness. And yes, fisticuffs will be part of it. But it’s not the entire story.
As we discussed in our previous edition of this series, each Stasis subclass will embody a facet of Stasis. Warlock Shadebinders emphasize freezing enemies and, as you’ll learn more about next week, the Hunter Revenant is a specialist at slowing the action down. The Titan Behemoth uses Stasis as a means of both creation and destruction. 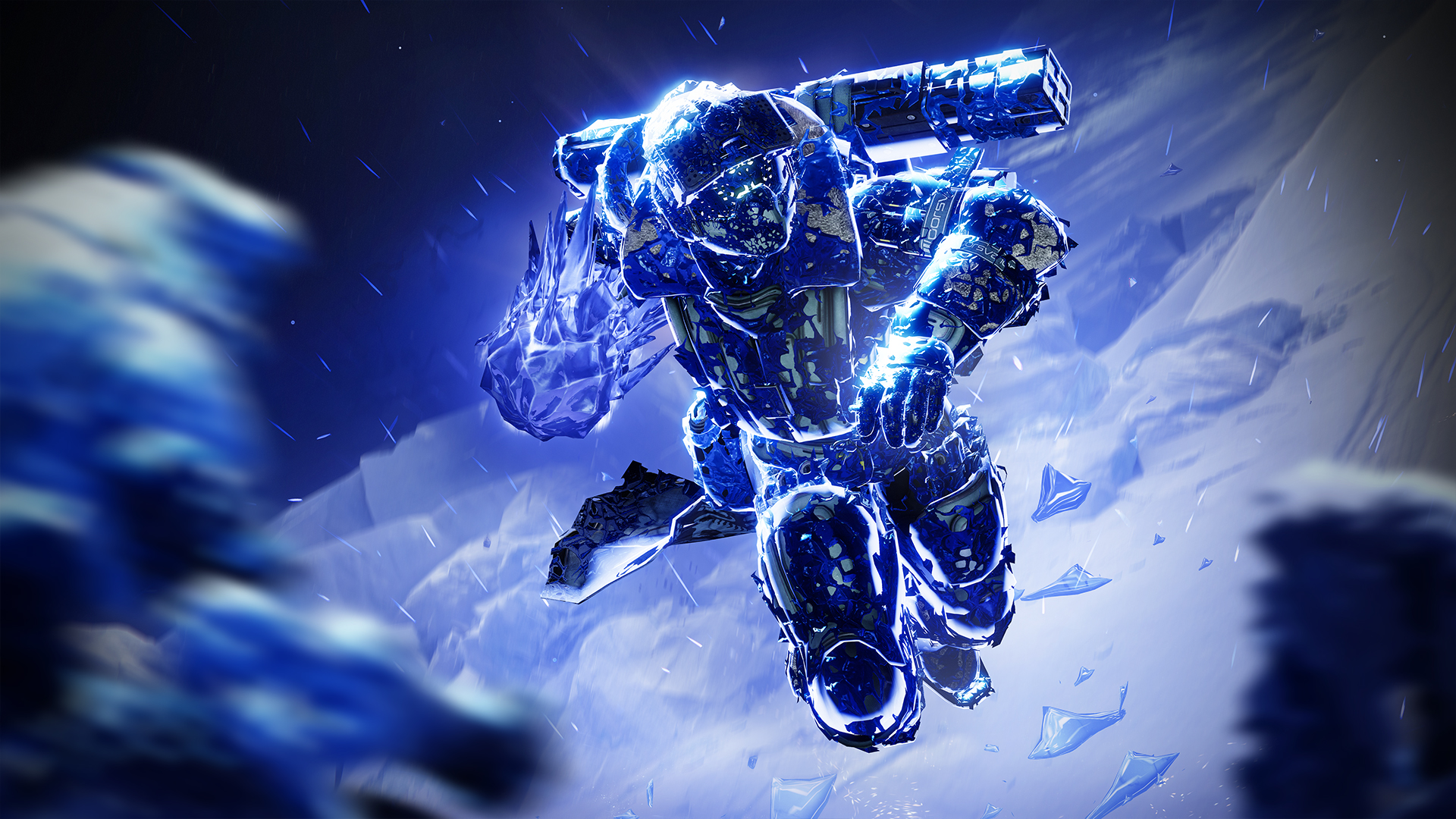 With the Behemoth, we wanted to put an emphasis on the ability to use Stasis to create crystals that can alter the battle by changing the very ground beneath your feet. Control the ground, control the fight. As a result, the Behemoth can use their Stasis abilities defensively – such as creating crystalline walls to block enemies and gunfire – or offensively, by using crystals to freeze enemies.
The Titan Behemoth can unleash a powerful melee attack known as the Shiver Strike. Here, the Titan lunges forward, launched by a Stasis explosion at their feet to propel them towards an enemy. While in mid-air, they summon a Stasis gauntlet that covers their fist and then slam into their foe, sending them careening backwards and slowing nearby enemies. 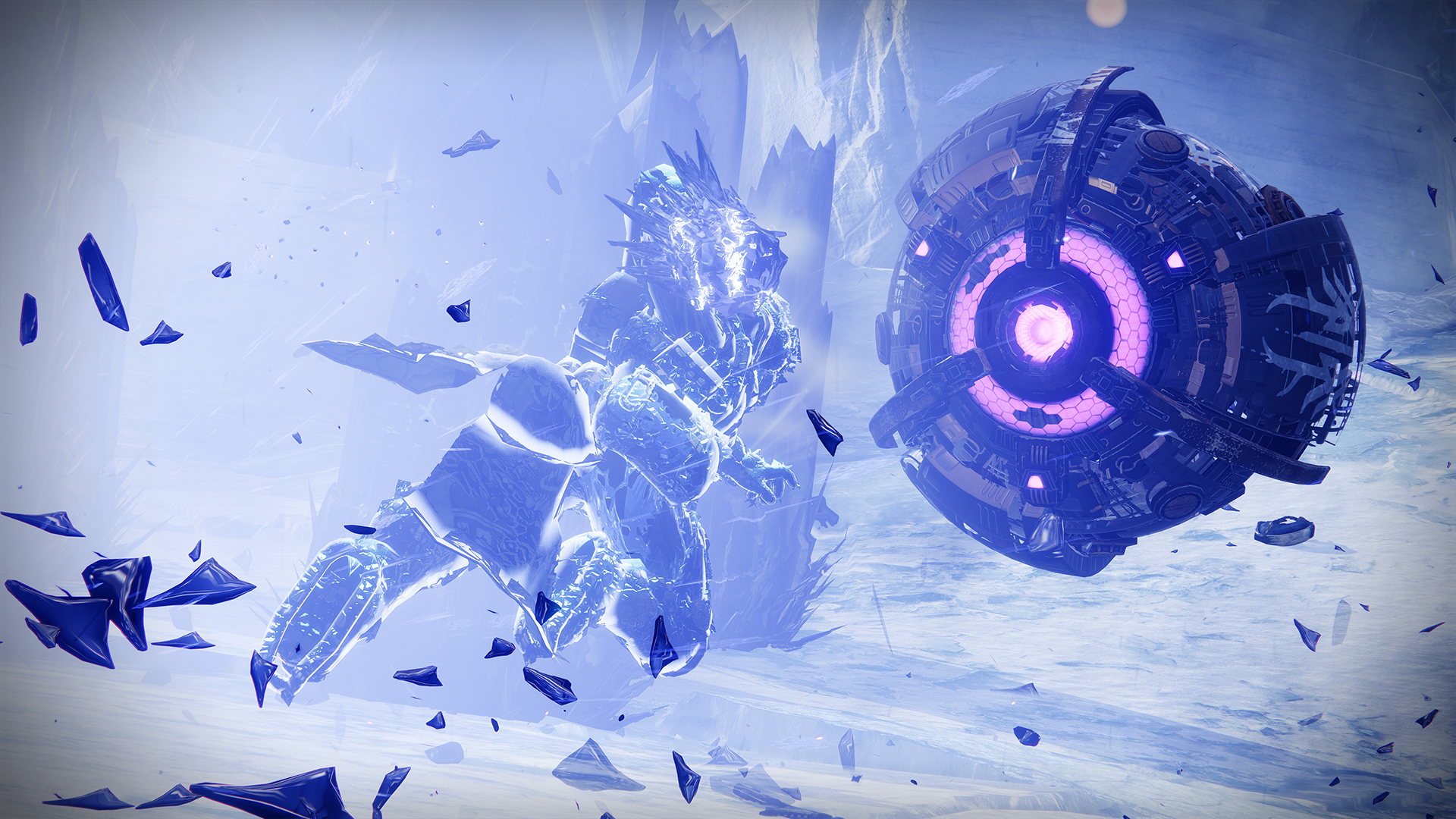 The Behemoth’s Super, Glacial Quake, begins with the Titan forming a mighty gauntlet on their fist. They can then slam the gauntlet into the ground, sending out shockwaves that form Stasis crystals which freeze nearby enemies. Covered in an armor of Stasis crystals, the Titan temporarily becomes an unstoppable wrecking machine, able to jump higher, faster, and farther, all while blasting enemies with greatly increased melee attacks. 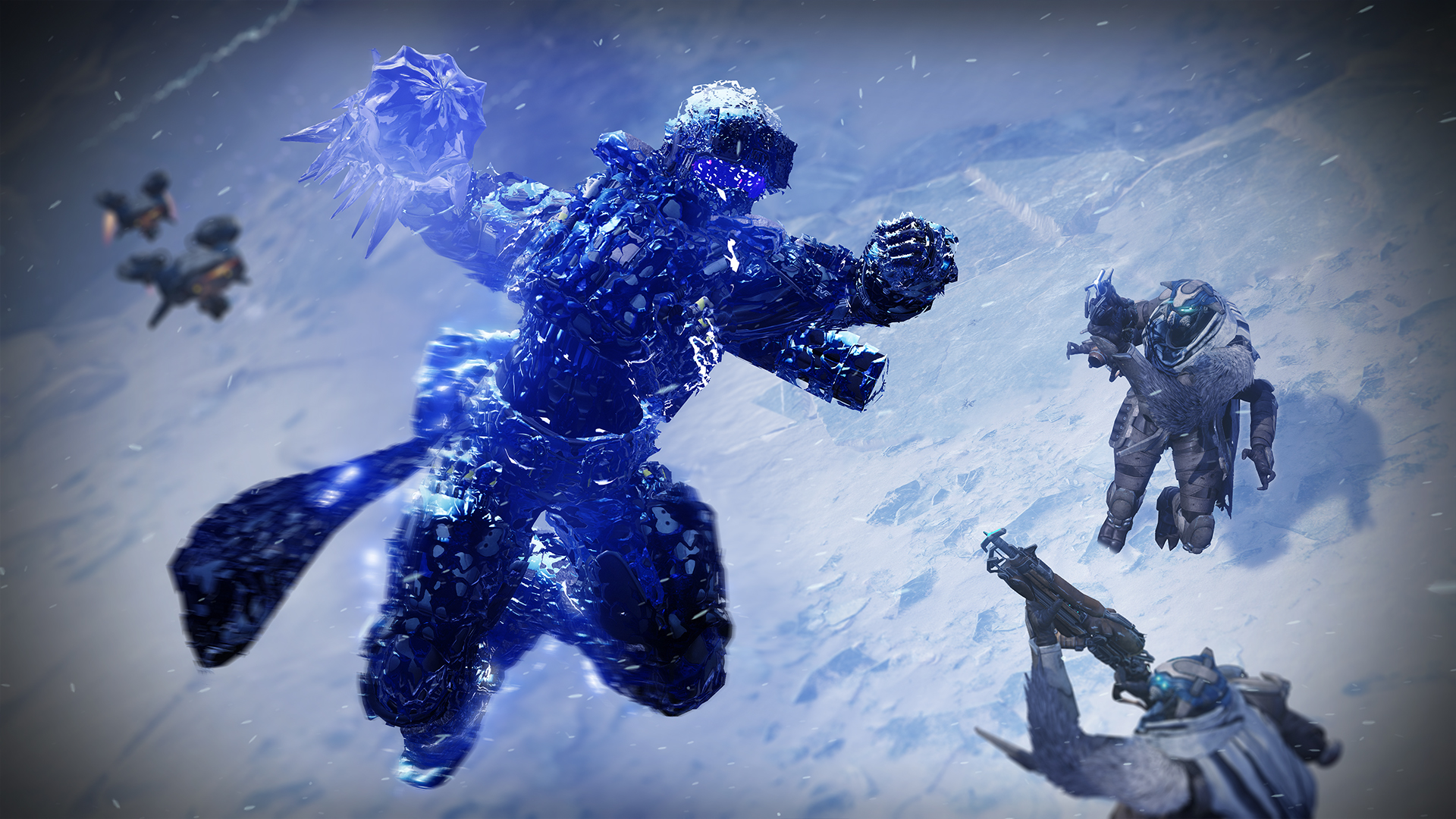 If frozen enemies are the bowling pins, think of the Titan Behemoth during their Glacial Quake Super as the bowling ball, able to instantly shatter enemies as they sprint or slide through them. Running amok in a crowd of bad guys and shattering them like a perfect tenpin strike is a fine strategy but there’s a degree of subtlety there too, if you want it. For example, you can cancel out of a slide into a massive Stasis-powered leap, only to cancel that just at the right moment and direct the Behemoth downward into a devastating slam. So punch if you must, but know that Stasis has plenty more to offer you, Titan. 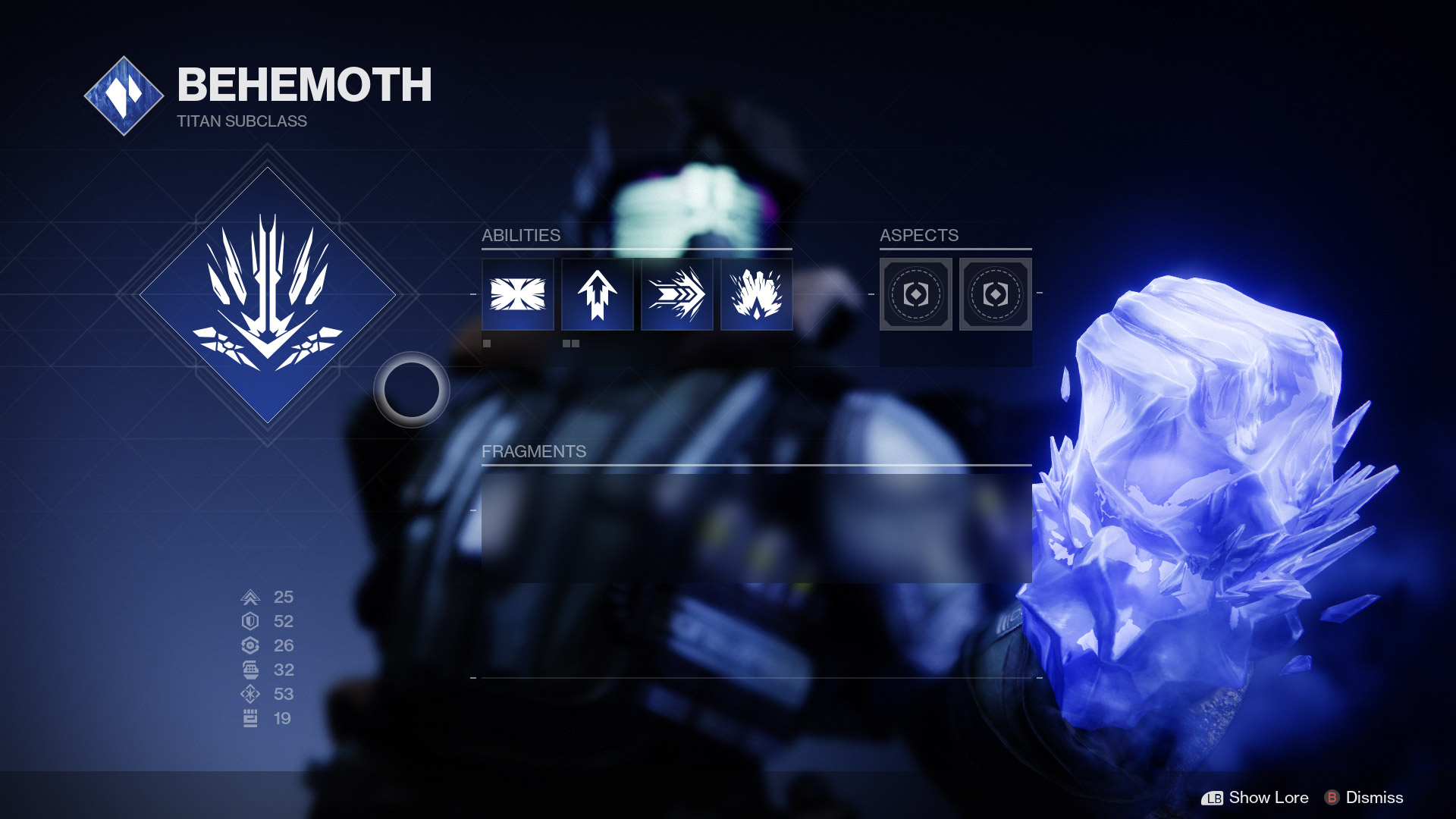 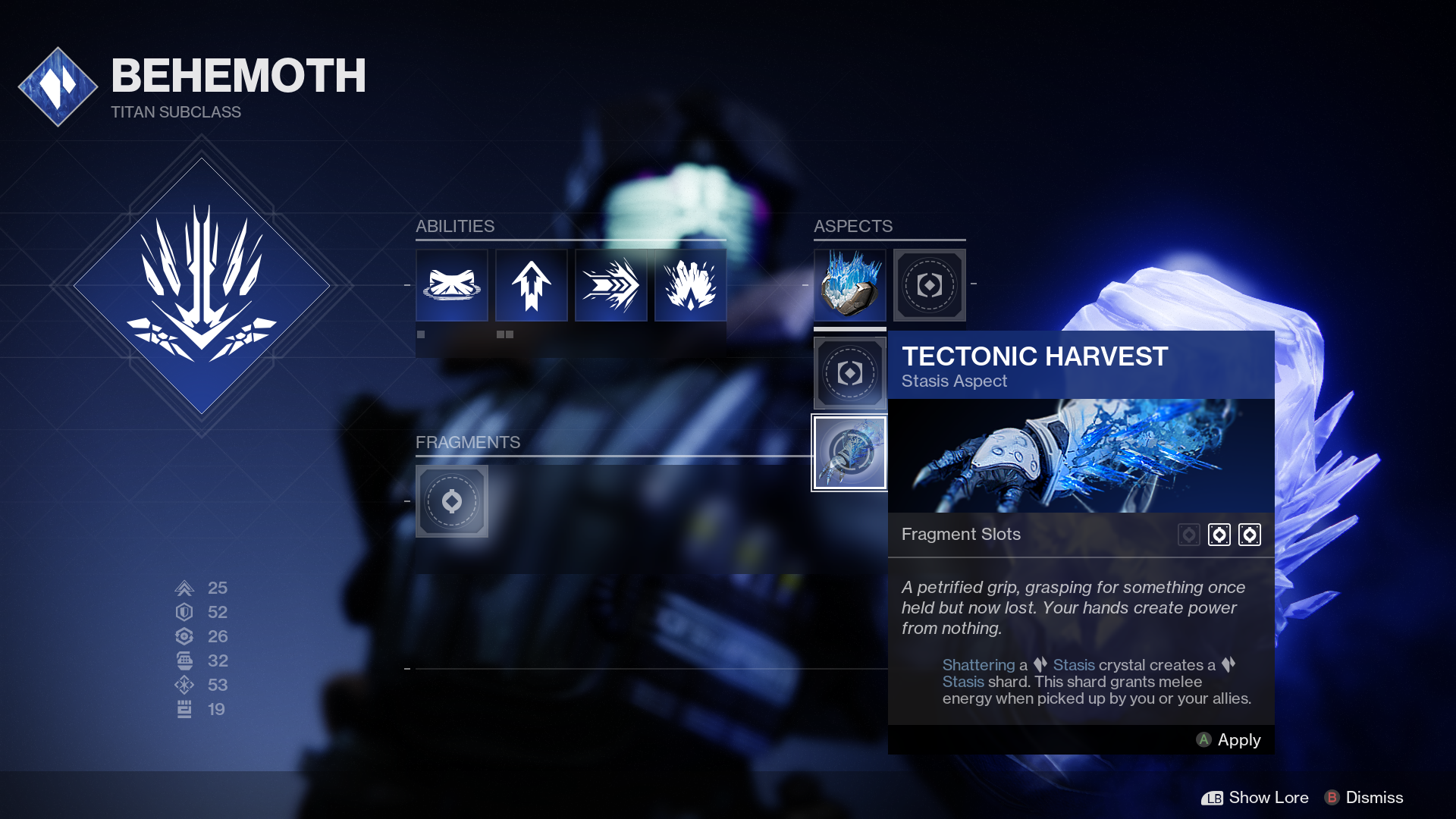 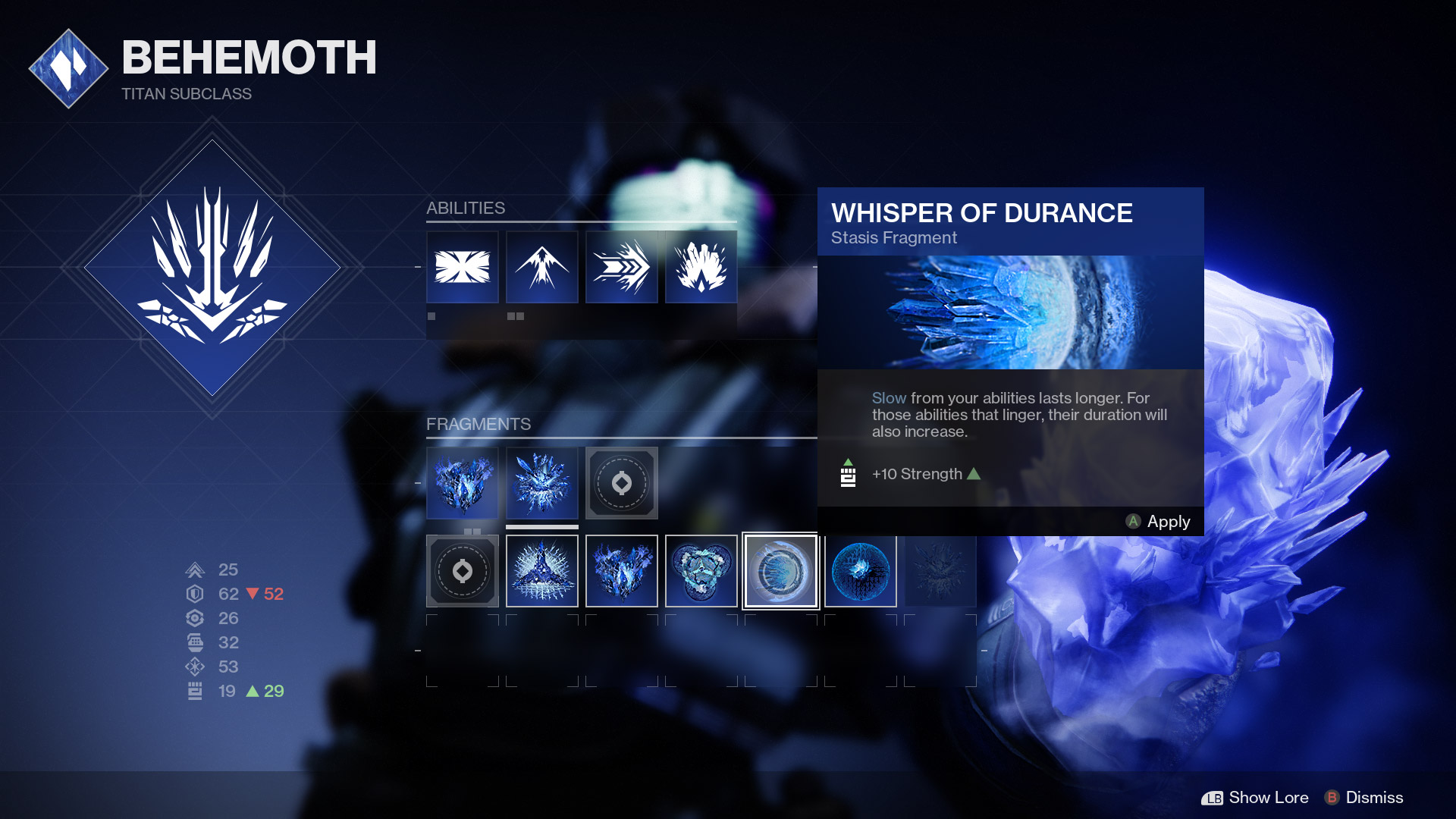 Next week, we’ll be going deeper into Stasis with our look at the third and final subclass, the Hunter Revenant. How do you make the quickest class even more deadly? By slowing down everything around them, that’s how!
Come back on September 8 to learn more and check out the Stasis hub page in the meantime.