Feb 13, 2020 - Cozmo_BNG
This week at Bungie, we had to fix the timeline . . . again.
Sometimes when you kill a bug it doesn’t stay dead. Earlier this week, while deploying Hotfix 2.7.1.1, a small number of servers failed to restart with the proper configuration file. This reintroduced a previous issue that caused some players to lose currency. We had to reset the clock again, and roll back character data to ensure that no one’s hard-earned currencies were lost. To give you some details from behind the scenes, we posted a detailed recap of why this issue reemerged and how we’re working to prevent it from rearing its ugly head again. Player Support has more info below on Hotfix 2.7.1.2 going live this morning and how it put this bug to bed for good.
In other news, Crimson Days is back and Guardians are partnering up to show their love. The Tower decorations are up and Lord Shaxx is inviting partners to enter his special Crimson Doubles playlist in the Crucible. For the full details, check out our Crimson Days page or last week’s TWAB. 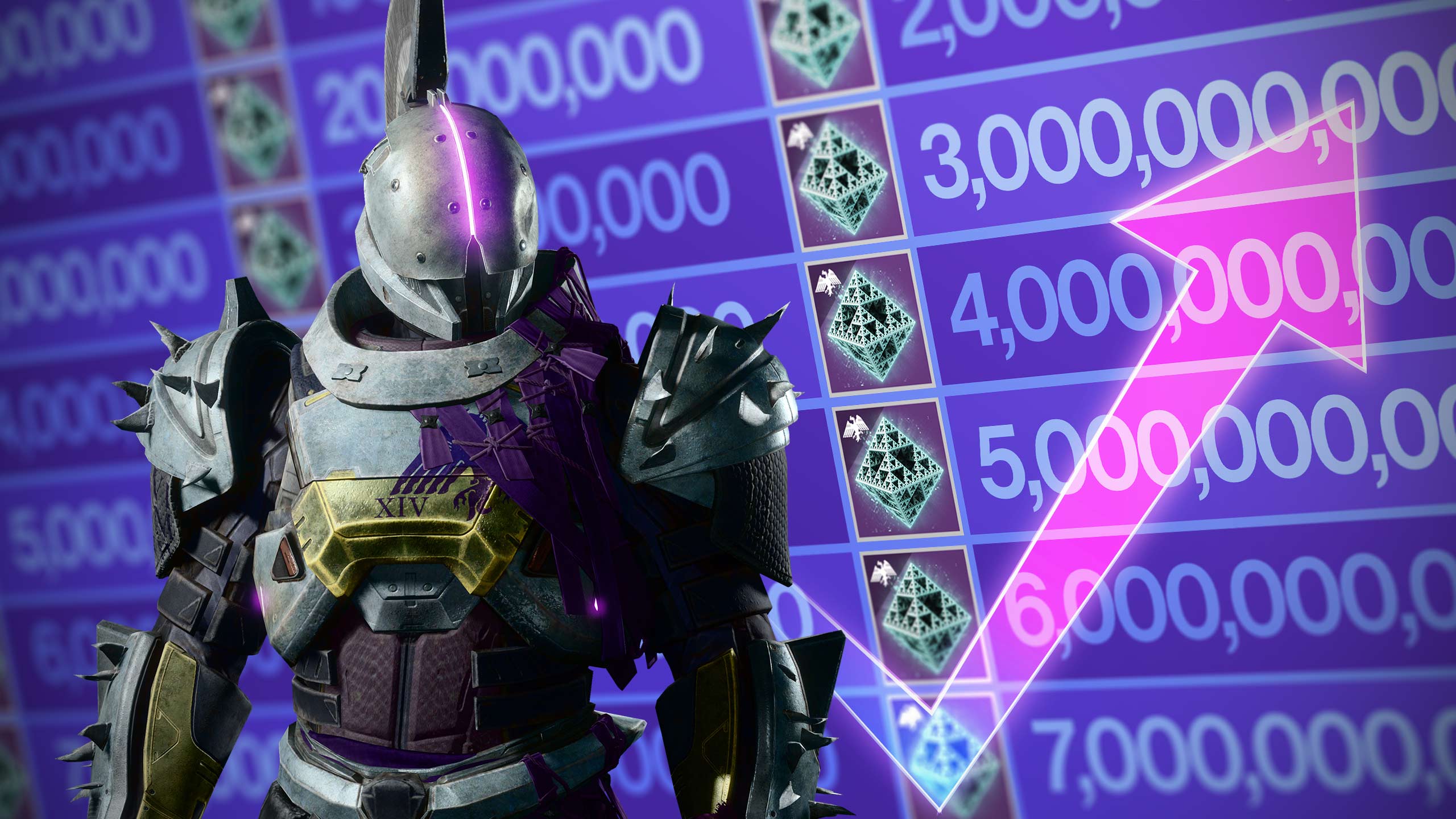 To invest or to donate? That is the question the community has been pondering since the Empyrean Foundation event began last week. Many in the community are recommending that players keep investing in Obelisks, but we’re seeing a steady rise in donations as players have already hit stage five. We’ve also received reports from Spider that this economic stimulus has been great for his business.
Here is a look at current Fractaline donation tracking as of noon PST. 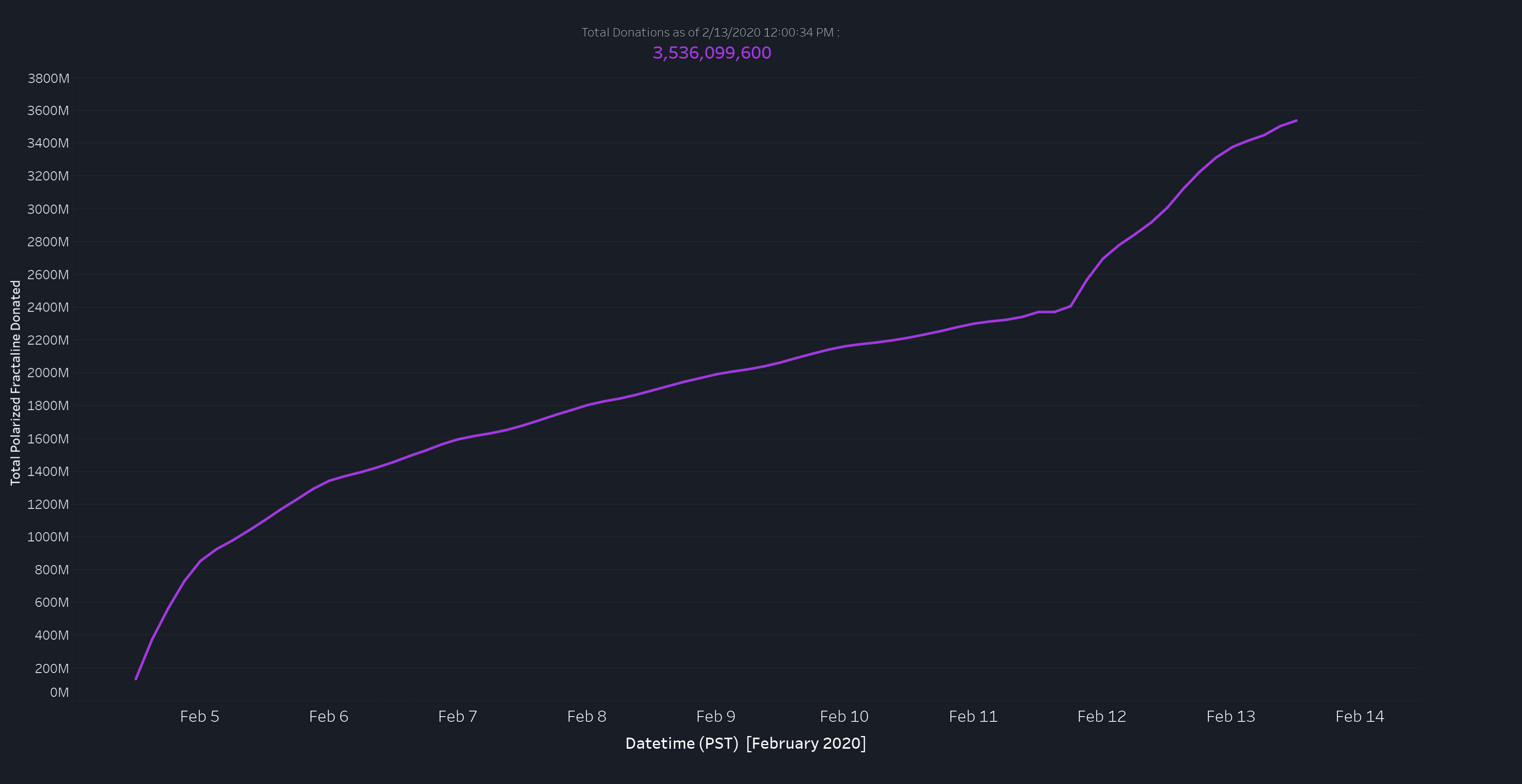 Billions of Fractaline have been donated, but you have billions more to go to reach stage seven and unlock the final Triumph for the Savior Seal.

An Affinity for You

When we introduced Armor 2.0 with Shadowkeep last fall, we got a lot of feedback on the new armor system – specifically pertaining to Elemental Affinities. Many of you have been asking for the ability to change Elemental Affinity types on armor. We’ll be adding the ability to do this starting next Season.
You’ll soon be able to change the Elemental Affinity on any piece of armor to either of the other two Affinity types directly from the item’s inspection screen by hovering your cursor over the armor's energy icon. This is intended to mitigate the experience of getting an armor drop with a stat roll you want, but the wrong Elemental Affinity. Changing an armor Affinity type will cost 1 Upgrade Module. If your armor is already upgraded to a higher energy level, the cost will be the total upgrade materials necessary to reach that energy value plus 1 Upgrade Module. 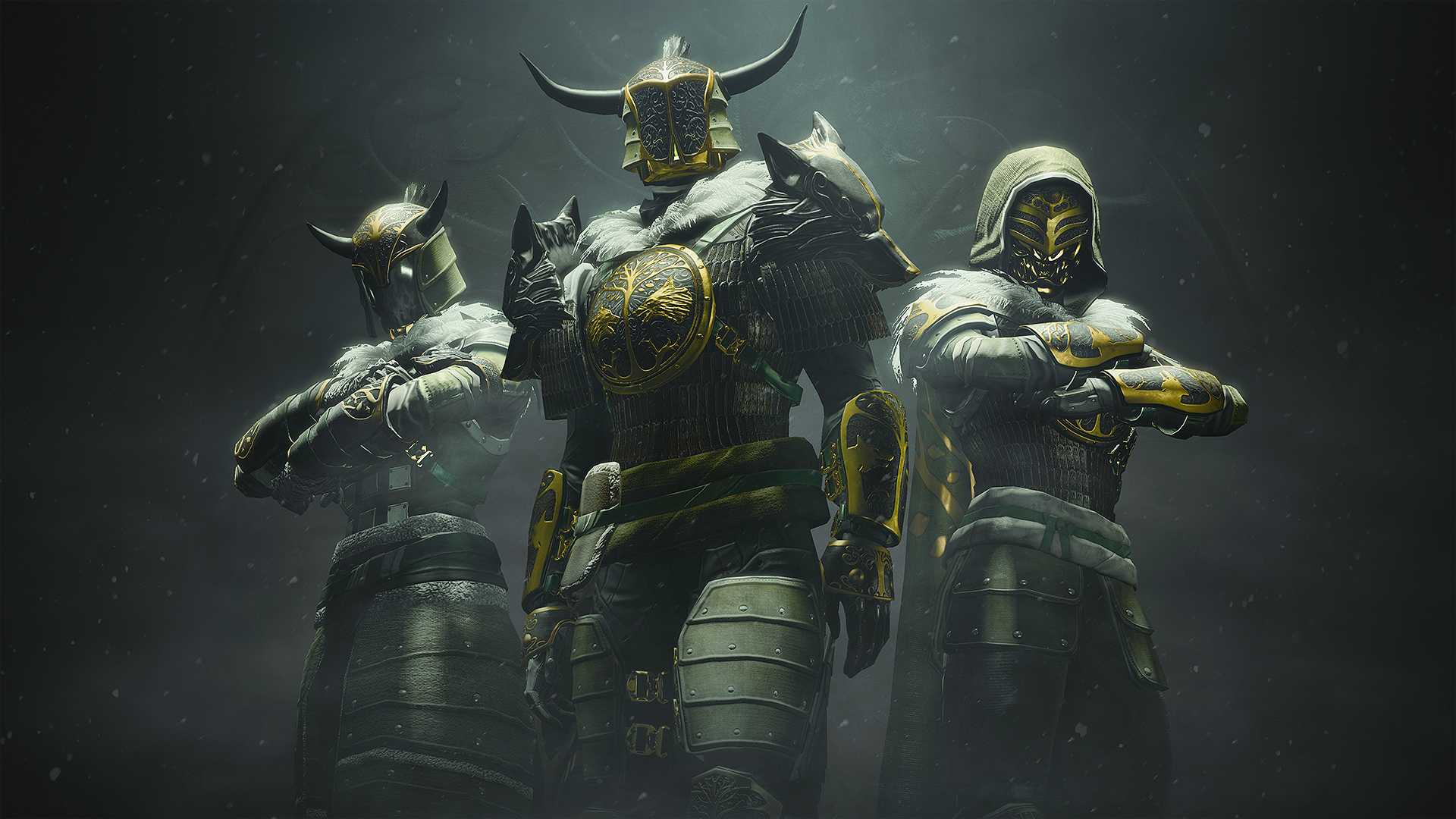 As Crimson Days comes to a close, Lord Saladin will arrive just in time to fill the hole in the heart of a less decorated Tower. Red flowers will be replaced with a burning shield as the last Iron Banner of this Season kicks off next week.
Iron Banner and Valor Bonus
Start: 9 AM PST on February 18
End: 9 AM PST on February 25
This is your last shot to finish your Iron Banner quest this Season and pick up any pinnacle rewards from Iron Banner bounties. Equip your best gear and control those zones!

Player Support is the first to field reports of issues in the game. The Help forum is the best way to throw up signal flares if you suspect something is awry.
This is their report.

HOTFIXES AND ROLLING BACK ACCOUNTS

After Hotfix 2.7.1.1 went live on Tuesday, the Player Support team started receiving reports of players missing their Destiny 2 materials and currencies, again. We alerted the rest of the development teams about the issue and the decision was made to immediately take the game down to prevent more players from being affected. Around 4 PM PST, we finished rolling back player accounts and brought the game back online.
Earlier today, we released Hotfix 2.7.1.2 which included a server code fix to prevent currencies and materials from disappearing again, as well as a fix for the infinite Dawnblade Super issue.

Lord Shaxx has decorated the Tower and brought Crimson Days back to the Crucible. Along with a partner, you can forge a Crimson Bond with them in the Crimson Days Doubles playlist, earn Confectionary Hearts, and purchase unique rewards. The event will end at the weekly reset on February 18.
For more information about Crimson Days, view our Help article.

Our movie awards may not have all of the pomp and circumstance of the Oscars, but dmg04 always dresses up when he picks the winners. Also, you don’t have to wait a year for more Movies of the Week. So that’s a bonus. Anyway, our award process is pretty simple – we pick our favorite community-made videos and the winners get an emblem. Just please make sure you include your Bungie.net profile link in the description of the video if you win.
Movie of the Week: Little Legend

Honorable Mention: I got a Fever

Hard to believe we only have one month left in Season of Dawn. If you’re planning on getting the title before the end of the Season, make sure you start finishing up any Triumphs you need. Looking at the numbers, the community should be unlocking the Empyrean Foundation Triumph soon.
We gave you quick look at some upcoming armor changes and we’ll continue to unveil details on what else to expect next Season in the weeks to come.
<3 Cozmo